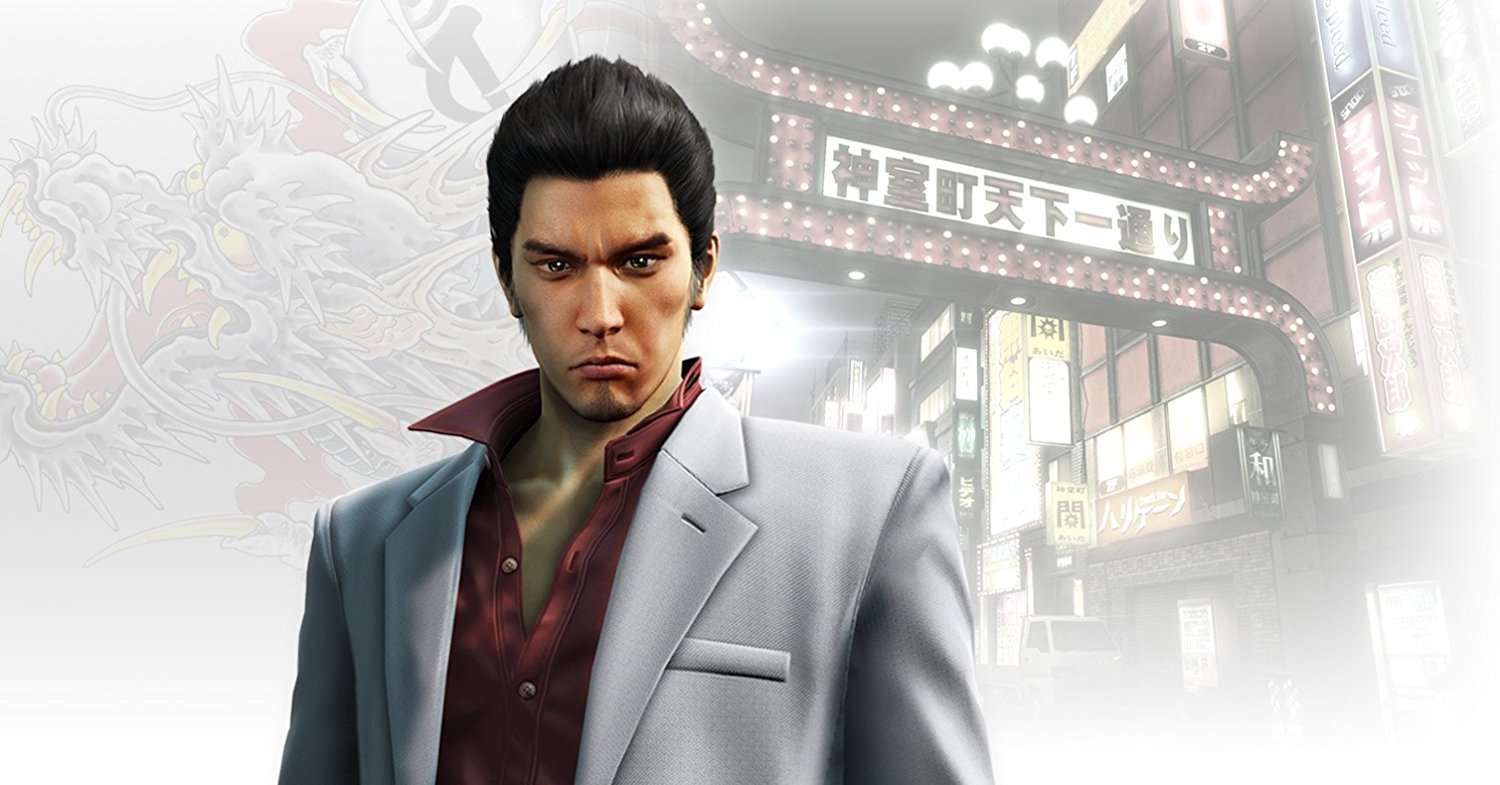 I hope you all enjoyed the holidays, and enjoying a good start to 2018. With Yakuza 6 due out in March, I decided that my Christmas play-through this year was going to be Yakuza Zero. A game which id been dying to play all year but never quite found the time (as I have been a fan of the series since I first played it back on PS2). Well, I finally finished it, and upon discussing it with a few friends I found that the same question kept being asked…

‘Should I play the others on previous-gen consoles?’

Since it’s a question I have been asked by a number of people, I thought I’d put my opinions out there for all in the hope that it helps.

It doesn’t look like we’re going to be getting a Kiwami 2 (remake of the 2nd game) here in the west, and the price tag of the original western release of Yakuza 2 is constantly on the rise (average selling price on eBay when writing was around £65). So it’s a very valid question to ask as it’s going to take some considerable investment for an 11-year-old game that being truthful here in the west until recently slipped very much under the radar for most.

To answer this question as honestly as I can without simply saying YES YOU SHOULD! I’ll try to break it down into sections. I will keep it as spoiler-free as possible and do my best to go through them in a way that may be helpful to people who are simply curious about the franchise in general.

Firstly, I think we should discuss Storyline (No Spoilers)

I think anyone that has played any of the Yakuza games will tell you that the storyline and how it is told is by far the most compelling and enjoyable part of this franchise. It doesn’t matter which game you pick up (except Dead Souls), I promise that you will find rich characters with a history and personality that you will very much come to love or hate (as well as a few that you will love to hate).

While the Characters do change from game to game, our main Protagonist Kiryu Kazuma is a mainstay throughout them all. There are little Easter eggs as you progress through the games which give a nod to long time players involving characters from previous games (by release date). Which I particularly like.

The main point here is that if you strip away all the fancy graphics and HD remasters etc. what do we truly want from a game? The same thing we want from a movie, to be entertained with a good story and the Yakuza series is among the elite here in my opinion.

The only drawback is that other than the original on the PS2 all of the games are Japanese Audio with English Subtitles. So, make sure you’re wearing your glasses as you won’t want to miss a thing! This is kind of why the original Yakuza 2 Western release is so expensive as it originally also contained English audio (for a limited time).

Just to note, while I do like having the English audio so I don’t have to read everything, in truth the game loses a little something in doing so, the English voice acting just doesn’t hold up to the Japanese (Maybe it’s hearing someone scream something in a language you don’t understand then reading the word ‘OK’) 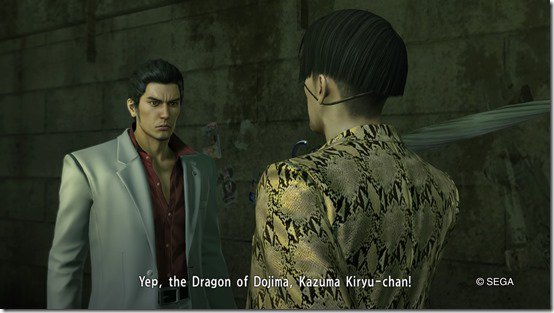 A feature of the Yakuza games that most of the fans love is that it’s not just a Japanese version of Streets of Rage with an update. (Although having said that, come on Sega… We’re all waiting for a new Streets of Rage!!).

They all include a series of mini-games which you can pick up and play whenever you want to. Even after the storyline is complete. Some of them even have their own ‘side quest’ style storylines which are even better and in a way a whole game in themselves.

A lot of these games carry across over multiple titles (Karaoke, Pub Games etc.). However, there are differences to keep them entertaining as well as the familiarity of playing a game you already know. It’s a very fine balance which I think they nailed perfectly here.

To try to help anyone who hasn’t already played Zero and is now trying to decide where to start. I figured I’d give a bit of advice here as I feel it’s a little like Star Wars. There are a few different ways to play through them and each have their own merits. Here is my brief through the process:

Simply as it says, the order the games would have been released originally. My reason for playing it this way is that you will experience all the little easter eggs in a game like Zero that you wouldn’t otherwise. (Note, Kiwami has replaced the original Yakuza game here)

The order the story is told, with the exception of Dead Souls. Anyone looking to follow the storyline from start to finish without jumping back and forth in a timeline, this is the order for you.

This order will take you through the games from a graphical standpoint, oldest to newest. It’s a silly order as you’ll start on number 2 and won’t play number 1 until the 7th game. But it’s an option if you don’t want to play Kiwami then go back to PS2 visuals.

Overall, having spent the best part of 12 years with these characters and in this world across 3 consoles. I can say with some confidence that for me it’s one of the best series released on the PlayStation. It saddens me to think that it hasn’t really received the attention or accolades outside of Japan that it truly deserves. My hopes are that they will eventually release Kiwami 2 here in the west and with the PS4 releases, it finally gets the attention and praise that it deserves. I hope this has given you all some insight on your time playing Yakuza until the release of 6. If you’re still curious to know more check out Morgans review of Yakuza Kiwami here.