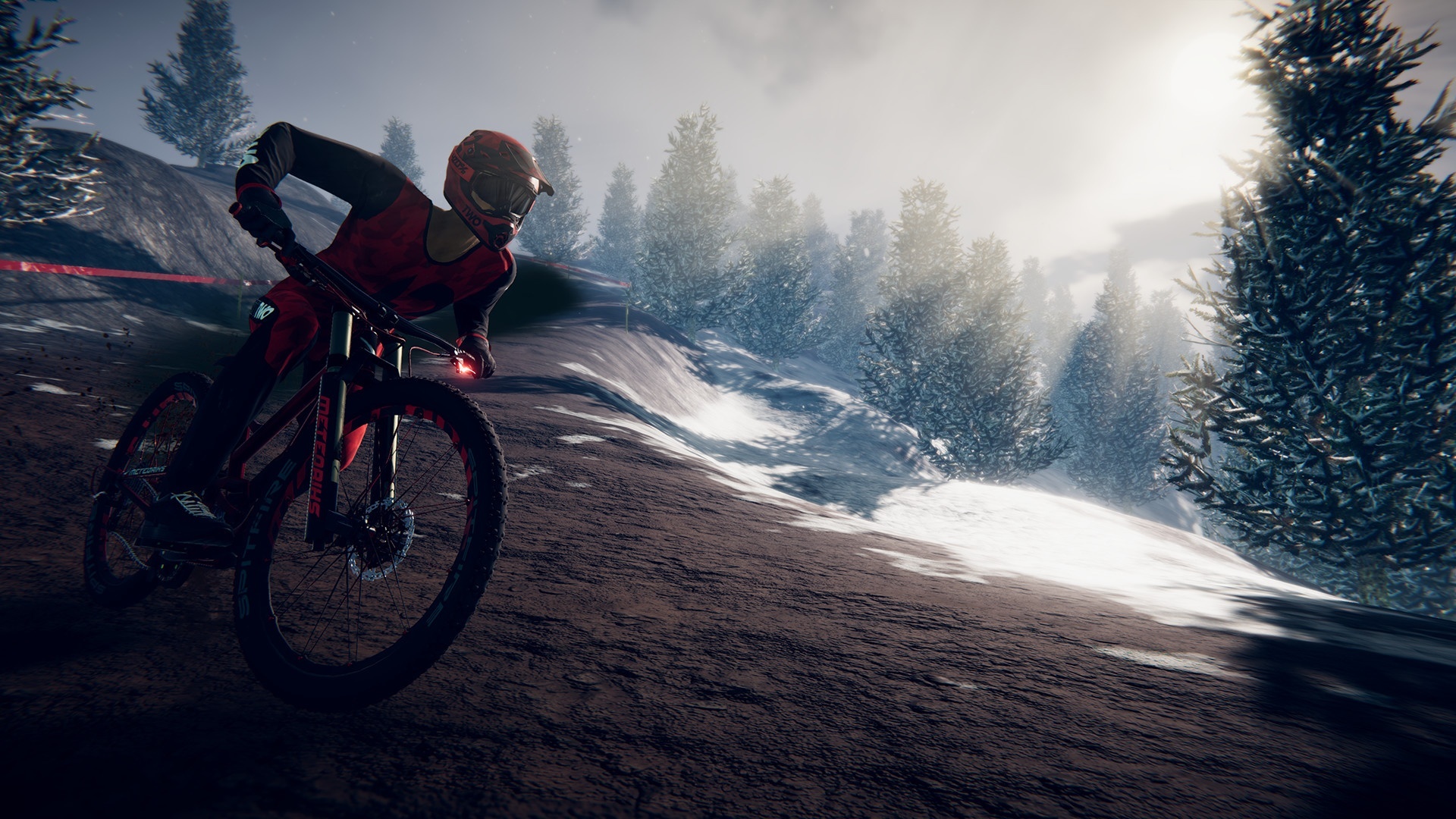 Fast-paced biking title, Descenders is heading closer to release date as tweets announce that it’ll be arriving on Steam soon.

Originally introduced by Action Henk developer, RageSquid back in July 2017, Descenders is finally on the way to release, with publisher, No More Robots helping push it out.

The RageSquid Twitter page has been filled with action packed GIF’s of what to expect from the title, including first-person camera modes, but it seems that December 2017, and January 2018 are teasing more and more.

So excited to say that Descenders, the first title from @nomorerobotshq, developed by the wonderful @RageSquid, is coming very soon! https://t.co/7YSHYAkvsb pic.twitter.com/kBMJYJmJLl

RageSquid, and No More Robots founder, Mike Rose have been tweeting that the title is arriving to Steam, “soon”. While no official release date seems to be given, and the Steam page saying, “Early 2018”, I would imagine that January will see Descenders hit the platform.

The game is a biking experience with worlds that are procedurally generated with each play, and uses physics to perform twists and flips in the air.

It’s also a single-player experience but will have an Online rep system in place so that players can show off achievements as well as put points towards their teams total rep.

Descenders is due to arrive on PC early 2018.