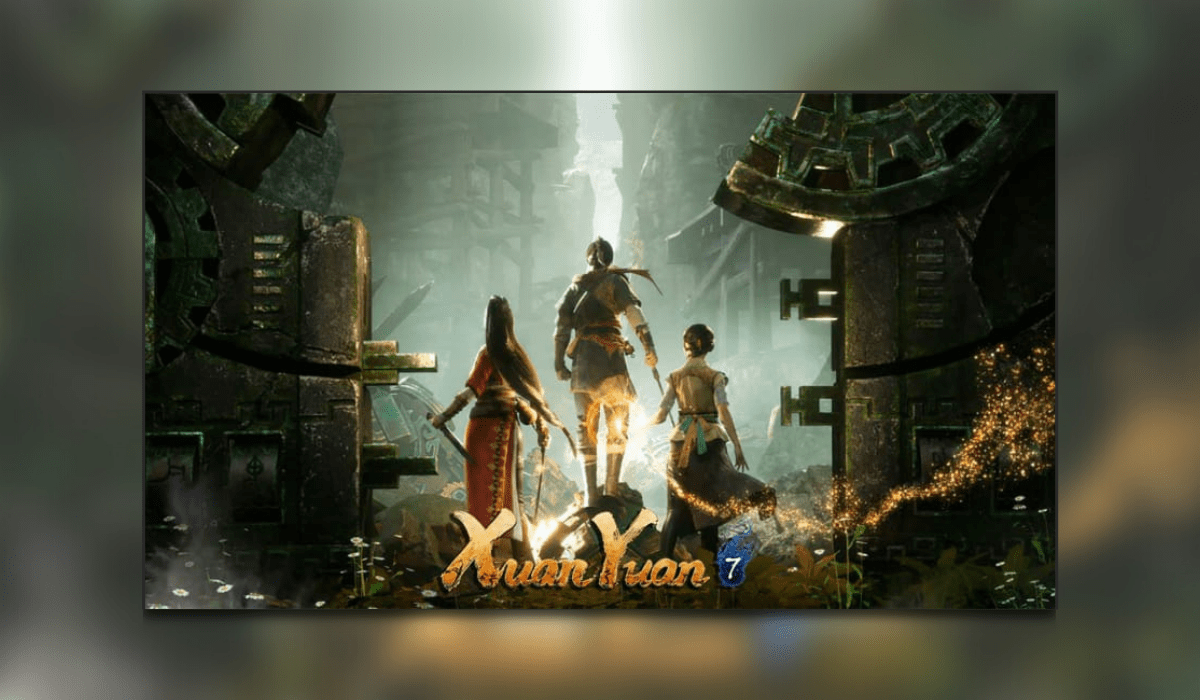 Developed by DOMO Studios, SOFTSTAR, DOMO Production, and published by Yooreka Studio and EastSoftAsia. Xuan Yuan Sword 7 is an action roleplaying game that is rooted deep in Chinese history and mythology.

The fact that the Xuan Yuan Sword series has been around for 30 years and I’ve never heard of it has blown my mind. With this instalment being the first one to hit the west. I’m sure there will be many more fans of the franchise because it just seemed to be overshadowed by other RPG juggernauts like Final Fantasy and Dragon Quest. Maybe it’s time for this game to step out of the shadows.

As usual, if y0u enjoyed this review then you can check out my latest one here. You can also check out what the rest of the Thumb Culture team are up to on our social media.

If I was to go into the history of this franchise I could be here all day. But in a nutshell, Xuan Yuan Sword 7 is a story about a kindhearted swordsman called Taishi Zhao, who was involved in a tragic fate. To protect his beloved family, Taishi Zhao starts a journey in a chaotic realm to find the truth.

Almost everything about this game is just a joy to behold. From the thrilling storytelling to the fast-paced hack and slash style fighting. The story is dramatic right from the very start and deeply rich in Chinese mythology. The combat feels very fluid and with a mixture of abilities that are upgradable, it’s easy to pick and play.

It’s the first RPG that I can recall where you stay with the same weapon all the way through the game. You can upgrade it to make it stronger but I like the idea of sticking with a single weapon. Gives you more of a bond with it. While on your journey you are accompanied by your sister and later a childhood friend who helps you on your quest. Each with their own unique abilities.

The travelling later on in the game can get a little tedious as there is quite a bit of backtracking and the fast travel points are few and far between. Some games make up for this with lush scenery and amazing landscapes but Xuan Yuan Sword 7 has some problems in that area. But we’ll get into that later.

Along the way, on your travels, you’ll get the opportunity to do some side quests and even take part in a little game of Chinese Chess. Doing these side quests is a must if you want to level up for certain monsters in the later game. But there are also the resources you get like rewards and you need these to upgrade your buildings. There are five buildings to upgrade that range from a weapon shop to a fuse chamber.

While playing through it if I was to give people some advice then it would be to not play it on the easy difficulty. The combat gets boring very quickly and you will probably never need to use any abilities. You could finish the game just by pressing the quick attack button. So pump that difficulty up to give yourself a bit of a challenge.

I have to admit that the graphics in some places of the game are really poor. From dropped frames to environments not rendering in. But the biggest problem is the little glitches that you can find in the scenery. Trees will have parts missing, holes in the ground that lead to god knows where, and walls that move on their own. Sometimes the environment looks beautiful when you are at an elevated angle but you can’t help but see some flaws.

Now the audio is a whole different story. The soundtrack is one of the best soundtracks I’ve heard in recent years. It is absolutely brilliant. Every piece of music fits perfectly with whatever point you are in the game. I honestly cannot give it enough credit. It needs to be heard to know how great it is.

The game is very linear so there aren’t any off-beat tracks to go down which in order saves you a lot of game time. But with that in mind, a full playthrough will only take you around twenty hours. Give or take a few hours for some additional side quests. It all goes by so quickly too because you become so involved with the story and characters. So savour every moment.

My final thought is that Xuan Yuan Sword 7 is a great game with a rich story into Chinese mythology. You really create a bond with the characters and you just wish it had a longer playtime. For me, twenty hours is nowhere near enough for a game of this much potential. Even with some graphical flaws I had an absolute blast playing it and would highly recommend it to any RPG fan.

So I would like to give Xuan Yuan Sword 7 the Thumb Culture Gold Award.