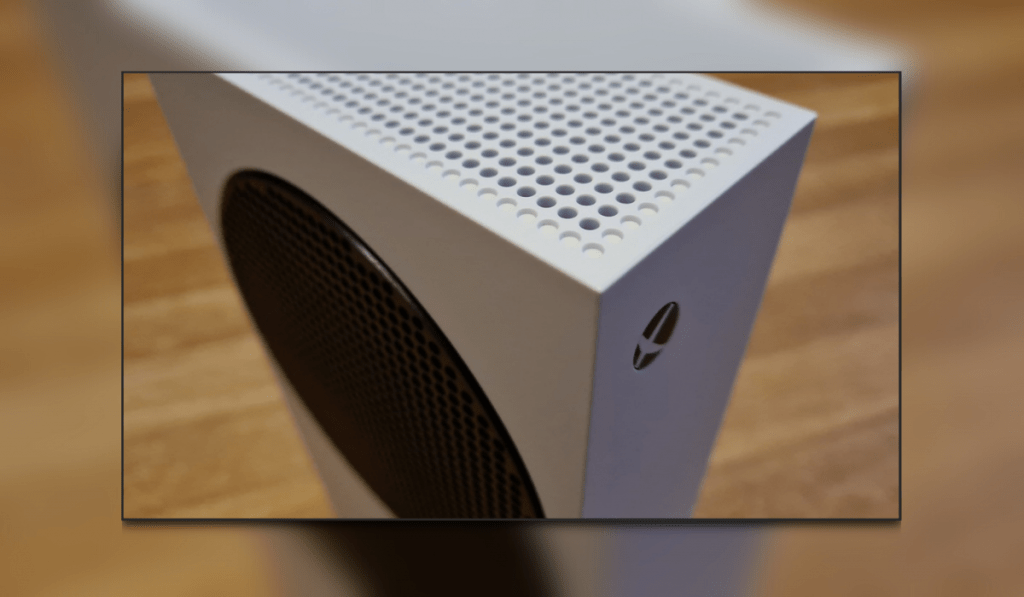 Microsoft first announced the Xbox Series S during a blunder in 2020. The Xbox Series S was revealed due to a leak and then Microsoft had to react. Of course this reveal didn’t necessarily go to plan, not to mention the Halo sized gap in the release window. Since then however Microsoft has been going from strength to strength.

The reveal of the Xbox Series S aside, it was strange to see this oddly designed box. A next-gen console promised to deliver 4K, HDR and Ray Tracing but not as powerful as their flagship machine. It’s an approach that will only really be proven successful with time. Or will leave a small, cuboid dent on the Xbox history.

As you know, I already own the Xbox Series X, and the PlayStation 5. In terms of raw horsepower I have both leading machines when it comes to console gaming. I am however a streamer and as such I often have 2 primary gaming locations. The comfort of my sofa, and then my streaming setup. Whilst it’s the textbook definition of a first world problem I was finding myself getting irritated with moving wires and machines around all the time.

I decided to bite and grab the Xbox Series S. With Xbox Game Pass getting better and better by the day, and my ability to still play the top tier games on my main machines, it seemed like a no-brainer. This machine is £200 cheaper than it’s big brother, but of course also lacks some of the key spec. It has a weaker GPU, a smaller SSD and an ever so slightly lower clock speed on the CPU. Beyond that it’s effectively a next-gen, digital only Xbox.

Like with the Xbox Series X, I want to talk about opening the box. It seems trivial to most, and also something that you’ll never really do again once you’ve got the machine setup. The Xbox Series S is packaged with a similar approach to accessibility; easy to remove tabs, everything well presented and of course it’s a much small device making it easier to wield.

With all that said though, it definitely lacks the wow factor of the Xbox Series X packaging. It’s a smaller box, naturally, and instead of dense foam it’s lined with practicality in mind. Carboard filler akin to egg boxes line the box. It’s functional and does the job, but definitely doesn’t feel as premium as their flagship machine.

As is Microsoft’s entire stance, the Xbox Series S does everything the Xbox Series X does – albeit at a lower spec. Of course the most obvious difference is that there’s no disc drive. That makes the Xbox Series S a digital only machine. When it comes to games, Xbox answers this of course with Game Pass and their Xbox storefront. It does mean however any of your older physical games from the original Xbox through to the Xbox One won’t be of use here. That’s a bit of a con when it comes to Microsoft’s approach to backwards compatibility, but it’s natural for an all-digital machine.

Beyond that, the Xbox Series S is still an impressive beast. It’s running games in 4K and is capable of reaching the heights of 120 FPS if the game allows. One of the biggest games I am playing at the moment is Sea of Thieves and it’s a great looking and running game. You definitely do spot the limitations though, especially with level of detail pop in happening at a slightly closer ranger than on the higher end machines.

The UI is exactly what you’ve seen elsewhere. The home page of the Xbox Series S is instantly recognisable here, and your customised layout follows your profile. This consistency makes moving from machine to machine easy as the games you have pinned are all in the same spot; the layout is how you’d expect and thanks to the cloud your saves follow you around everywhere.

Whilst the Xbox Series S is compatible with USB hard drives there is of course the SSD memory card available on the market. Whilst fairly priced relative to SSDs, it’s currently something that’s a bit too out of my price range for convenience. With the small SSD in the Xbox Series S relying on moving things back and fourth on an HDD isn’t the end of the world, but it’s certainly a hindrance when time isn’t on your side.

The Xbox Series S boasts mostly the same spec as its bigger brother when it comes to speed. That being said the CPU is clocked slightly lower than the Xbox Series X. In reality this means you might be adding a second or 2 here and there as you load into games. It’s not something I’ve particularly noticed in action, but of course is observable in direct comparisons.

But the console also still boasts amazing speed regardless. Quick Resume is still the killer feature of both consoles, and it’s in full effect on the Xbox Series S. It’s the kind of perk that really feels absent when it’s not there, and something I hope we see better utilisation of in the future. Booting up the Xbox Series S you’ll find it load up quicker than your TV or monitor. That’s not necessarily true of all devices, but certainly my ASUS monitor. This is a comparable experience to the Xbox Series X.

Of course the Xbox Series S can also boast 4k and 120FPS games. The 4K in this case is upscaled from 1440P. Seeing as 4K displays are still less common compared to 1080 and 1440P displays this isn’t a huge problem for a lot of people.

Of course, as mentioned with the Xbox Series X, Microsoft’s entire stance is about compatibility. The Xbox Series S obviously can’t give you that to the same extent as it is digital only. So no DVDs, Blu-Rays or physical games from previous generations will work. All of your digital purchases however will still be there. The biggest hurdle though is the small SSD. At half the size, that means you can store half the games on the internal drive.

Naturally there’s also the fact the machine is backwards compatible with peripherals. All Xbox One or Series controllers will work on the machine, and most headsets too. Both the Xbox Series S and the Xbox Series X scrapped the optical port, so some headsets won’t be able to connect. The push from Xbox to add frame boost, auto HDR and more to games also makes some of those older games feel amazing. Playing Titanfall 2 in 120 FPS on your home console is a dream come true.

The fact is the Xbox Series X is currently the most powerful console on the market. The PlayStation 5 has 2 different, equally powered versions; both of which are nearly on par with the Series X. That does leave the future of the Xbox Series S somewhat in question. Whilst it can deliver high resolutions and framerates, it does lack the raw power those 2 other machines possess. Having the Xbox Series S feels like a no-brainer for anyone invested in Xbox, or equally for those wanting to dip their toes in without a huge monetary commitment. But only time will tell what the future holds for this particular machine.

Backed by the power of Game Pass, and the sum total of 26 first party studios it’s clear you’re not going to be short of content. The truth is though if you’re wanting to show off your 4K TV, or are wanting to see these first party games at their peak, then the PS5 or Xbox Series X might be a better fit for you. Especially so if costs aren’t a problem, because of course the Xbox Series S is incredibly good value. 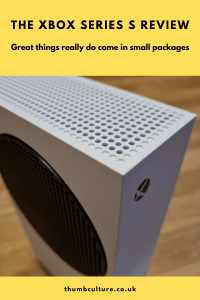 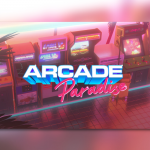