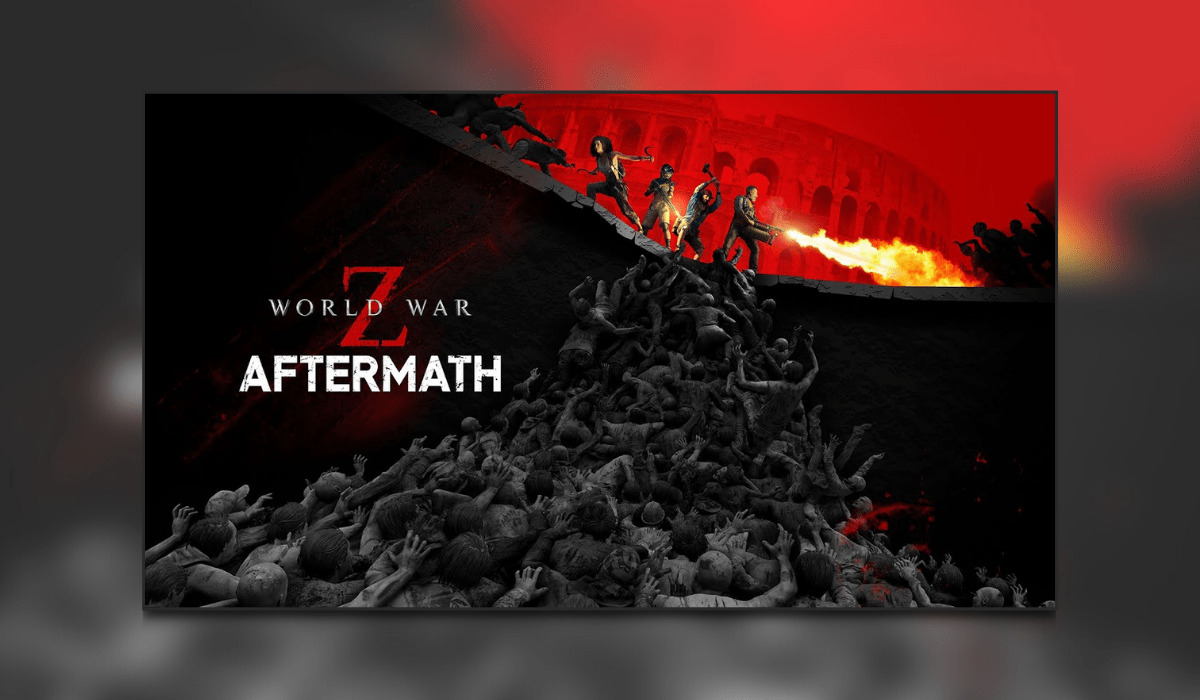 The ultimate zombie co-op shooter experience is coming to consoles World War Z: Aftermath is getting a physical release for PlayStation 4 and Xbox One.

World War Z: Aftermath is finally getting a release of the Playstation 4 and Xbox One and Nintendo Switch in Autumn 2021 and we can’t wait. With World War Z getting in over 15 million players it was only a matter of time before we were going to see an expansion. In World War Z: Aftermath you are tasked with taking back Vatican City. Join forces with survivors in Russia’s snowbound Kamchatka peninsula in all-new story missions. You get the chance to play as some new characters along with some familiar faces as you take the fight to the undead. There will be an all-new melee combat system with unique moves. Dual wield weapon options like the sickle and cleaver which sounds seriously badass. Fend off new breeds of monstrosities including swarms of flesh-hungry rats that will unleash total chaos on your team.

A whole new game mode has come into play with the Horde Mode XL game mode. Which gives you hundreds of more zombies on screen than ever before. Horde Mode XL will arrive in a free post-launch update on PC. You also get to enjoy all this in glorious 4K with 60 FPS. Experience a heart-pounding new perspective with Aftermath’s immersive new First-Person Mode option. Level up eight unique classes — the Gunslinger, Hellraiser, Slasher, Medic, Fixer, Exterminator, Dronemaster, and all-new Vanguard-class — each with their own perks and playstyles. Customize your weapons to survive any challenge and conquer new daily missions with special modifiers for bonus rewards.

So who else is ready to take on the undead as World War: Z Aftermath Coming To Consoles. I’ve never been a fan of multiplayer games but anything with zombies in it. Especially hundreds of zombies to blast away then I’m all for it.