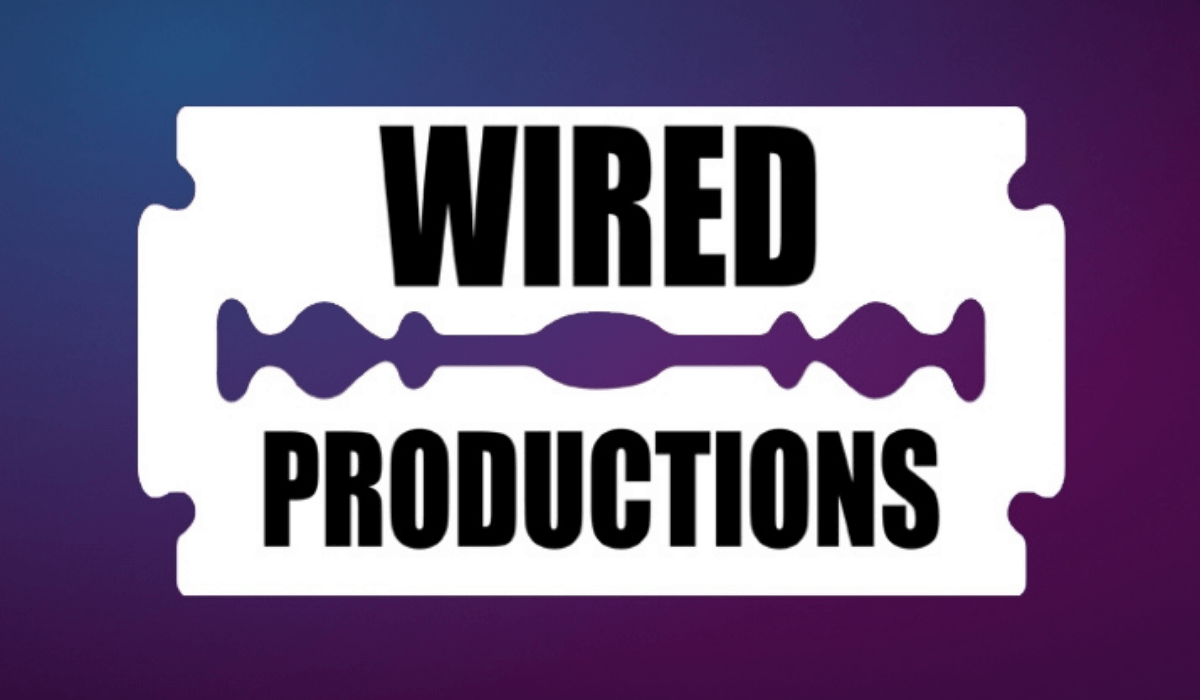 Wired Direct happened tonight courtesy of both Wired Productions and the amazing Julia Hardy.  Wow, what a line up of exciting new games that we have in store!  Check out the reveals below!

From the creative minds who brought us Fable we saw the first look of Tin Hearts, an amazing toy inspired puzzle game with a story surrounded by invention and family values.  Due out in Winter this year and across all platforms it looks truly incredible.

Kostas Zarifis, creative director of Rogue Sun said it was “a mix of Lemmings and Charles Dickens Christmas carol.”  Leading toys from point A to point B, Tin Hearts incorporates VR, although playable without it, and utilises the small scale of the toys alongside storytelling to make the gamer feel almost god-like.  Take a look at the trailer below!

Lumote by Luminawesome Games is a psychedelic chilled platform game featuring a tranquil atmospheric soundtrack.  Here you control a glowing squishy blob through various colourful levels as you battle against your rival, Mastermote.  Other Lumotes that you meet along the way each have their own game mechanics that help you solve various puzzles.  Meeting multiple Lumotes also allows for countless interactions between them all, giving that brain matter some real working out when puzzle solving!

The creatures are inspired by different underwater animals where bioluminescent displays at an aquarium close to the dev’s house gave them the inspiration for squishy glowing things!

Can you get to the bottom of the world and discover its secrets?

Lumote is due out this year across all platforms!

From the dev’s behind the eerie game Town of Light, Martha is Dead is a psychological thriller that begins with the trauma of a woman drowning.  Playing as the deceased’s twin sister, you battle both the mental effects of the loss as well as the knowledge that it was a murder, surrounded by mysterious folklore.

Both Town of Light and Martha is Dead shares some similarities.  There is a female protagonist and a 40’s style Tuscany.  The gameplay, however, is very different and rather than an asylum it is in a stunning looking countryside whereby you are dealing with everyday family life.

Luca Dalco of LKS revealed how photography is a key mechanic to the game, allowing you to both advance the story as well as giving you an insight into how photography was in the 40s.  Developing photos in a dark room for example and allowing you to simulate each of the steps helps to immerse the player into the game as you look for clues.  The unreal engine looks nothing short of amazing and really brings the environment to life as well as the horrific darker moments.

The passion behind this game was truly felt as Luca divulged how he and his team have worked hard to support all platforms including next-gen, commenting that they had worked over and over on scenes until the graphics were exactly what they wanted.

One for playing in the dark?  The trailer is below, have fun trying to fulfil Google’s age verification!

Bafta-nominated The Falconeer revealed some new content that dropped literally as I was writing this!  The latest update, Atun’s folly, is free and allows you to become a pirate and visit a pirate town as well as take on pirate challenges!  As you can tell there is a very piratey theme going on here!  Featuring legendary rocket-firing aces that you can take down there has been a lot more content added that now allow you to follow that, yes you got it, pirate path if you so desire.

Thomas Sala, the creative director of The Falconeer revealed how the game is following a road map of updates and there is so much more to come!

Time to take to the skies with your dragon!

With over 25 million players, Wired Productions revealed another cracker of a war game with Tiny Troopers: Global Ops.

Kevin Leathers, Senior Producer at Wired Productions is hoping to build on the success of all of the past games.  Utilising Epiphany, who has helped with extra content in Joint Ops and also ported the game to console, they have been a key player in bringing Tiny Troopers to the community.

Tiny Troopers: Global Ops is a fast based battle game that is being built putting multiplayer at the forefront with both local and online co-op modes being available.  Being accessible and colourful is certainly a refreshing change from the normal serious shooter games such as Call of Duty and Battlefield!  A game that you can play with everyone surrounded with humour and fun sure ticks my boxes!

Deliver Us The Moon, was one of the first games to push RTX capabilities on the PC thanks to teaming with Nvidia.  With a very short trailer, the devs are back once more with a free next-gen upgrade for both PS5 and Xbox Series X coming soon!

Arcade Paradise was one reveal that looked amazing.  Getting to build the ultimate arcade is far from just being a simulator game.  Here you work at a laundrette that you have been left to run by your father.  Fun fact, he is voiced by Doug Cockle, the voice behind The Witcher and Victor Vran.  In the back of the laundrette, there are a few arcade machines that are making more money than the washing machines.

Featuring a storyline and a progression that involves you taking on mundane job chores such as unblocking sinks, everything features a gamey twist to it.

By the time the game finally comes out, it will contain more than 35 playable arcade games.  Can you bust out of your dead-end job and build the arcade of your dreams?

With very Borderland-style graphics, Wired Production’s final reveal was a short look at what could be an epic game called The Last Worker.

Coming in 2022 what could this one be all about? Info will be out later this year!

And that’s a wrap from Wired Productions and the awesome Julia Hardy. A really diverse mixture of games to look forward to across many platforms.  Which game stood out for you? For me, I really like the look of  Martha is Dead, however, if I want to sleep at night then perhaps Lumote is a better choice!  Time to get that wishlist together!

Be sure to check out Wired’s new website here!