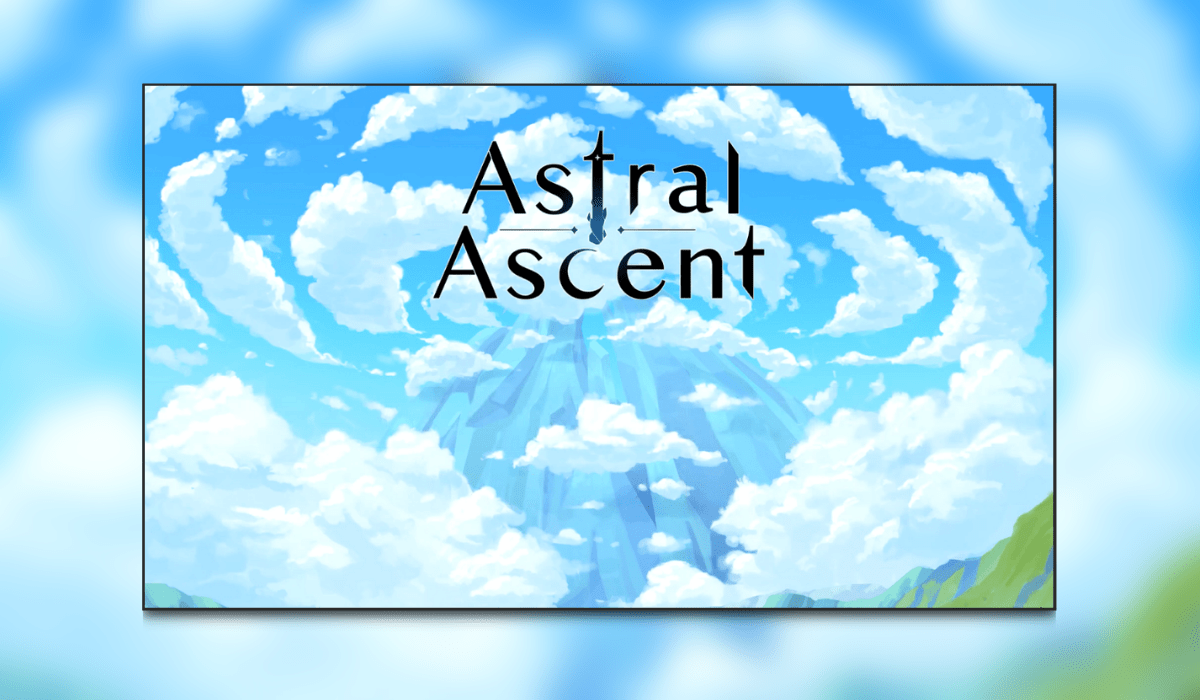 Astral Ascent is the latest PC game I had the pleasure of checking out early. Man what a game we’re in for with this one. Astral Ascent is a rogue-lite action-adventure game brought to us by Hibernian Workshop (Dark Devotion).

In Astral Ascent, you must escape from the Garden. The Garden is an astral prison that is guarded by 12 strong and vicious bosses, The Zodiacs. Will this game fight its way to the top or be another drop in a pool of rogue-lites? Read on to find out my initial thoughts for this preview. You can read my previous article here.

The gameplay in Astral Ascent kind of reminds me of Dead Cells. Jump, hack, slash, use a spell. You get the idea. Of course, there’s more to it than that, but that’s a general idea. If you’ve played games such as Dead Cells then you know what you’re in for gameplay-wise in Astral Ascent. One thing I will note is that this game does appear to be easier than Dead Cells rather unforgiving nature, which can be good in many players eyes.

There are four worlds to beat in Astral Ascent with a choice of four different heroes. You can play this game with a friend via “couch co-op” split-screen to make things even crazier than they already appear to be. As you progress through the game you will fight the 12 zodiac bosses. When you first start the game, as with most games, you’ll be greeted by a quick tutorial on how to play the game.

There’s quite a lot to take in at first. For example, the game tells you how to earn mana for spells, aerial attacks, dodging, equipping spells and more. After the tutorial, you are then sent to talk to the owl, Sova. Sova will then take you to your first world to battle for your escape, the fragmented plains. Progressing through the world is done in smaller stages, you progress through via “rooms” such as the following types of rooms:

Each type of room will offer a different experience. Such as fight rooms, their sole purpose is for you to fight monsters to earn experience. Merchants offer you to spend your shards to power yourself up. As you explore the world you will find pickups such as other spells to swap out to, relics to help boost your character, stones that will boost your hero stats such as how much life you have, and gambits that power up your spells with new abilities.

There’s a lot to find in the game, so keep your eye out for new collectables to help power your build and tailor it just as you want.

Graphics at first look to have that retro feel to them. However, once you start moving around you’ll see more modern features such as light rays breaking through the trees. Nice touch. The audio in the game sounds rather peaceful at first, a nice soundtrack that would make any JRPG fans melt. Of course, that could change by the time the game fully releases. I hope not, as the graphics and audio are rather fitting for this style of game, in my humble opinion.

Of course, I have only played the demo so was rather limited to what I could do. However, the fact the game has 12 bosses and 4 worlds to take on, I can see this game lasting players a good while. Especially with the “rogue-lite” element in the game which helps it feel like a different game on each run.

The Astral Ascent demo certainly helps set the tone of this game for me. As aforementioned, it feels similar to Dead Cells. However, I am not saying that it’s a clone. This game definitely has its own characteristics to stand tall against games such as Dead Cells and Blasphemous. If I could give it an award this would be the Thumb Culture gold award. This is certainly one to add to your Steam wishlist for when it releases, currently the release date is TBA. If you would like to wishlist you can do so here. 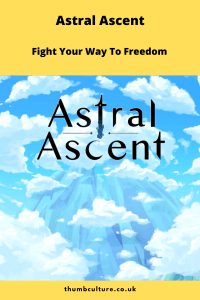