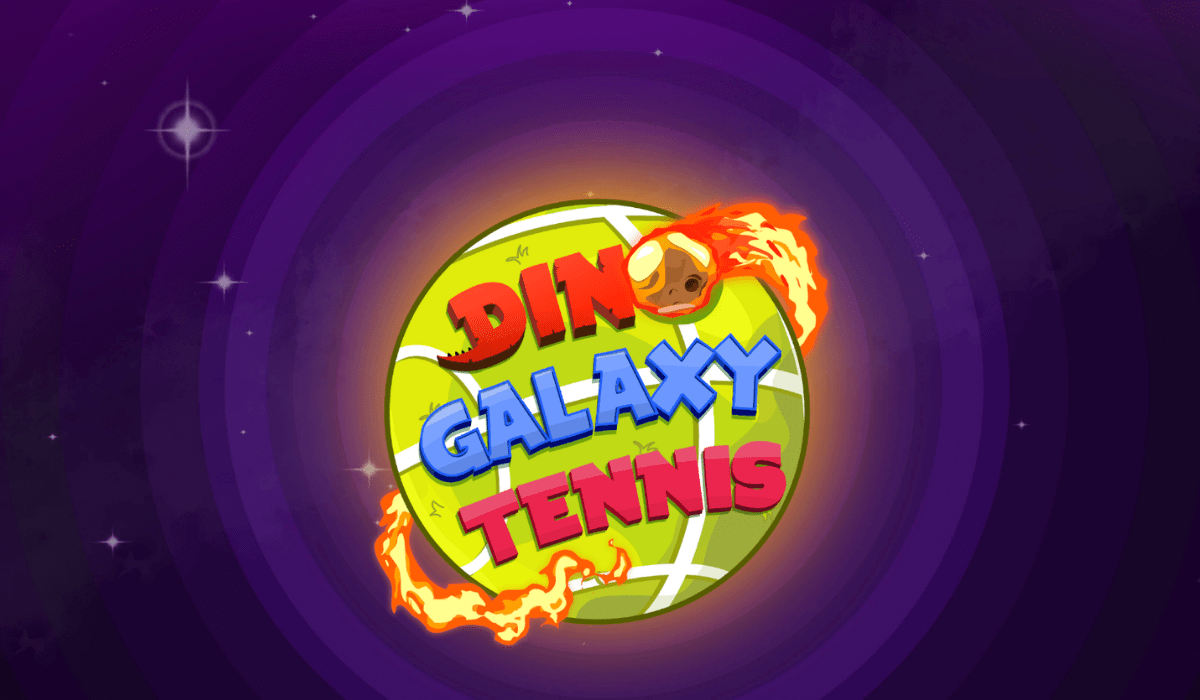 Hitting a ball and destroying planets while being a dino in SPACE. Does that sound good? Vixa Games bring you a 2D side view tennis game set in space and yes, you are also a dinosaur. Move side-to-side and use your jet pack to protect your planet from the ball and ruin your enemy’s day in Dino Galaxy Tennis. Use different power-ups if you can hit them and outsmart your opponent with different shots.

Dino Galaxy Tennis – I Will Destroy You And That Planet.

Non-stop side-to-side tennis action in Dino Galaxy Tennis. Will you be conquering space? Let us know in the comments and tell us your thoughts on Vixa Games’ latest title.  You can also read my latest review here, and don’t forget to check us out on Twitter.

You’re a dino in space playing tennis blowing up planets what more could you want. The latest title from Vixa Games is Dino Galaxy Tennis, and it doesn’t disappoint.

Play Dino Galaxy Tennis in single-player couch co-op or up to 4 players online against each other. As you progress each planet has a different challenge for you to overcome and I definitely recommend using a game controller rather than a keyboard and mouse for this one. Making sure you hit the planet and pick up the extra boosts on your way to victory is crucial and you may struggle if you do not utilise everything the game offers you.

As you land on each planet you will be told why this one is more difficult than the last. The challenges to overcome range from portals at either end of the planet to the planet having worms that spit fireballs at your planet and you must hit them before you lose a point.

With 6 planets to explore and conquer you’ll have different challenges to face on each one. You’ll play games against other dinos trying to collect all of the planet badges, sometimes you’ll be in a two-on-one situation. You’ll have little bits of training to do on each planet to make sure you’re ready for the next. you’ll learn to jump use your special and boost so you don’t miss a shot.

The arcadey feel of Dino Galaxy Tennis was super fun and very nostalgic. I loved the cartooney dinos as your flying around trying to hit that important shot. The different specials the dinos use against you each had different animations that looked super cool but hard to hit back. The colours are vibrant and looked awesome on the different planets you come across.

The music while not so much a big part of the game certainly has its place. The menu music is one track that’s played over and over but it’s not tedious. It gets you in the mood to experience Dino Galaxy Tennis and all the fun you’re about to have. While in battle you’ll have a different track to the main menu but it’s the same throughout each battle.

Dino Galaxy Tennis can offer you so so much in terms of playtime. Playing solo to couch co-op with family and friends can bring hours of fun. The main story being six planets long and each having an average of 4-5 tasks to do, while not taking a lot of time to complete it certainly gives you the fun you want from a nice chilled game.

I loved the feel of Dino Galaxy Tennis and had loads of fun playing it. The game offers you a lot in terms of enjoyment and playability. Being able to do the story mode in couch coop certainly adds a lot of fun. Learning to use the controls was easy to pick up and pretty simple but you have to remember to hit them important shots. Vixa games had done it again in dropping another great title with lots of enjoyment and an easy-going game. I recommend Dino Galaxy Tennis to anyone looking for an easy fun to play couch coop game that loves a little bit of tennis. 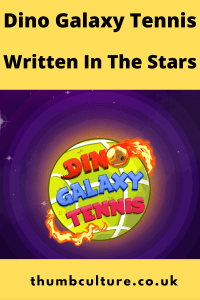