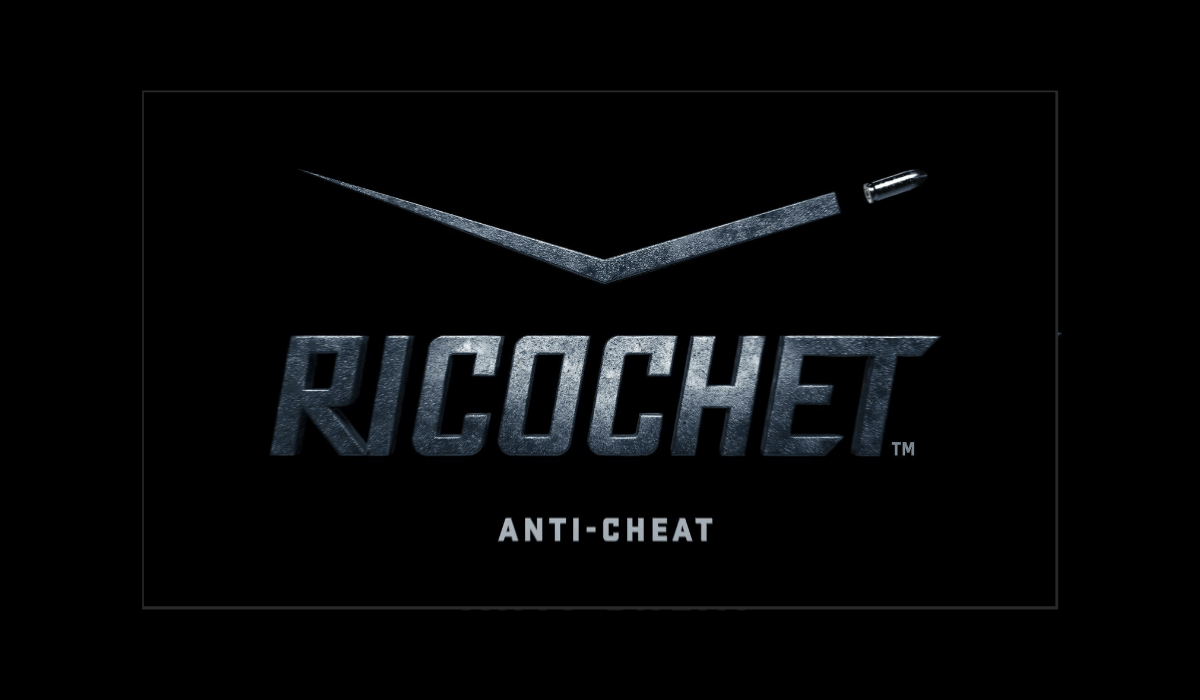 The Warzone: Ricochet Anti-Cheat has finally gone live globally this week, hopefully signalling the end of the hackers and cheats that have blighted Warzone over the last few years. 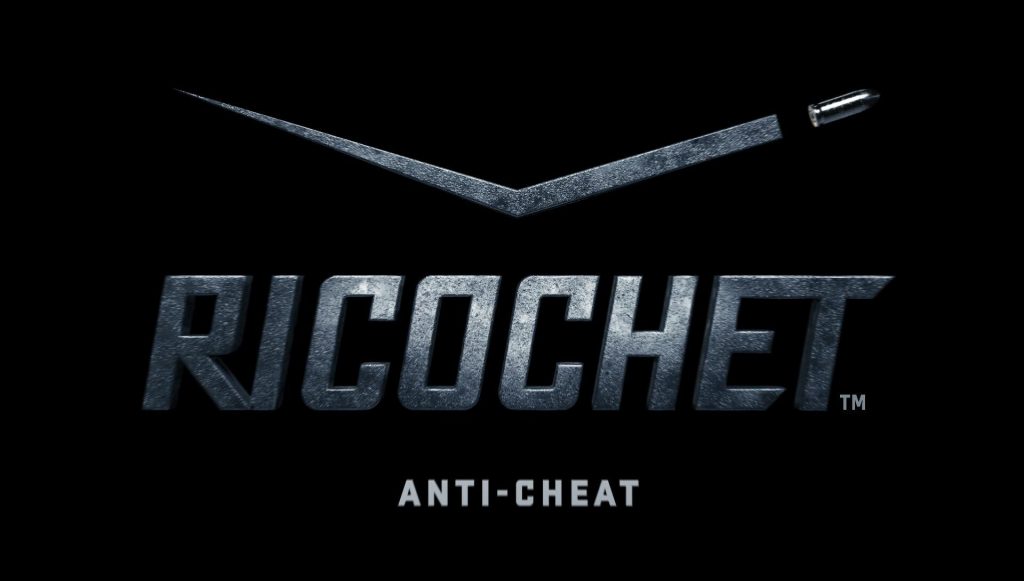 Included within a 20GB Warzone update, the kernel level driver was tested in the Asia-Pacific area to begin with to help identify how current hackers were manipulating the game.

Will it stop the cheaters?

Quite simply no. Just because we now have a kernel level anti-cheat doesn’t mean we will no longer see cheating within the game.

What will begin now is a game of cat and mouse, between Ricochet and the hackers, to exploit gaps in the driver and then fix those gaps quickly.

Kernel level drivers aren’t a catch-all device so we won’t see players being banned immediately. What we will see are ban waves, making it harder for the hacking developers to identify which cheat caused the ban. It will be interesting to see how vigilant the Ricochet team is and how often these waves happen.

What about Cronus and other controller-mods?

There has been no update from Ricochet on how they are going to target controller mods. The last update was back in October, which simply said they would be working with Microsoft and Sony to stop usage for such devices.

All we can say is watch this space! 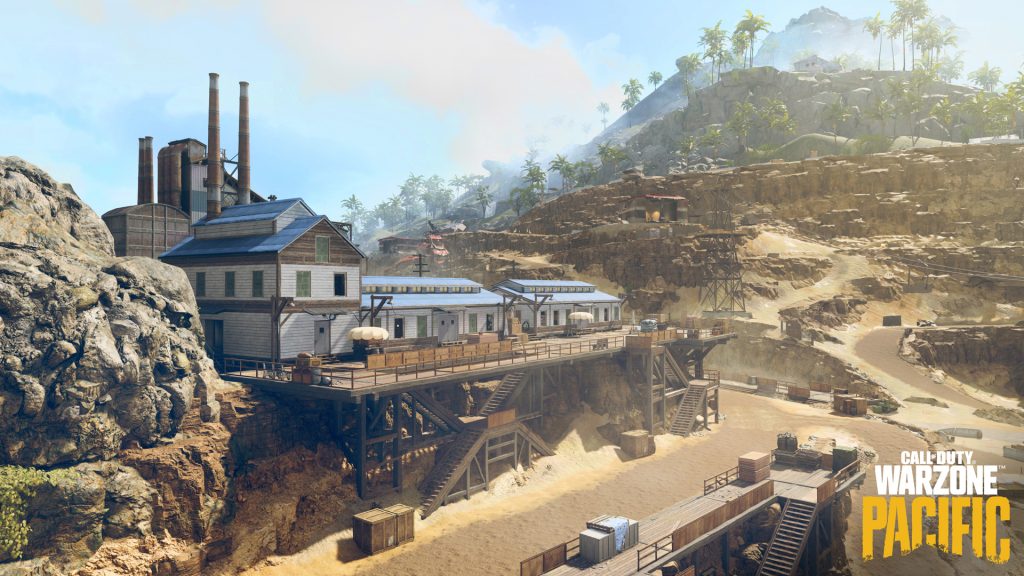 The new Warzone: Pacific map update is available now to play for free on PC, Xbox, and Playstation.