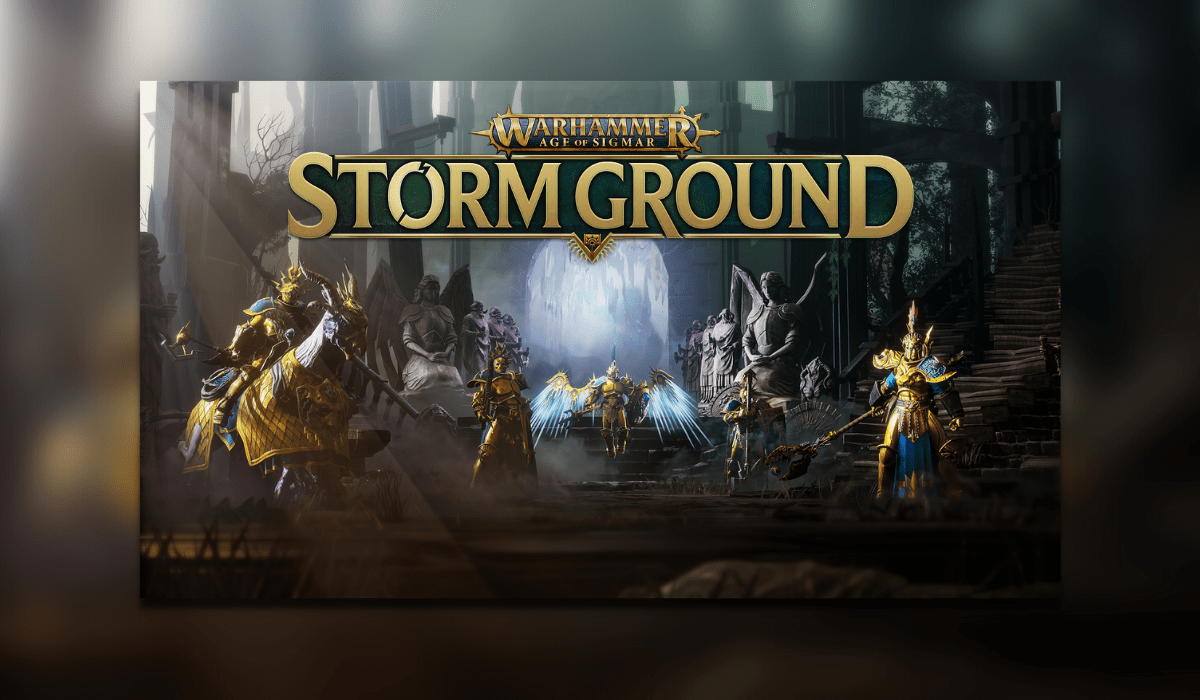 Focus Home Interactive has announced the release date for Warhammer – Age Of Sigmar: Storm Ground. The turn-based strategy game will be launching on May 27th on PS4, Xbox One, PC, and Nintendo Switch. Pre-orders are now available for PC, PS4, and Xbox One.

Warhammer – Age of Sigmar: Storm Ground is releasing on May 27 with pre-orders available now on PlayStation 4, Xbox One, and PC. The strategy adaptation of Games Workshop’s iconic fantasy IP, developed by Gasket Games and published by Focus Home Interactive even offers the first glimpses of its fast-paced tactical gameplay and third faction – the Maggotkin of Nurgle. Check out today’s Release Date Reveal trailer and prepare to conquer the Mortal Realms!

Fast-paced tactical battles and thousands of ways to make your army your own.

Storm Ground is an action-packed, turn-based strategy game where you lead one of three highly customisable armies – the eternal Stormcasts, the ghoulish Nighthaunt and the rotting Maggotkin – to glory through conquering their enemies in roguelike single-player campaigns or defeating other players in online PvP.

Use them to best your opposition in quick-hitting matches where your every move can decide the outcome, and make your way through the Age of Sigmar’s rich and monumental realms of Life, Death and Metal.

With each new battle, unlock and collect new cards, granting you new units, skills, weapons and gear to equip your chosen armies with and discover ever new ways to create your own playstyle with the thousands of possible combinations.

The Maggotkin of Nurgle also joins the fray.

The newly revealed faction, the Maggotkin of Nurgle, are a tide of death riding on a behemoth’s back. The Maggotkin corrupt everything they come across, creating hazardous zones on the battlefield that they can harvest to reap a terrible reckoning on their enemies.

Warhammer Age of Sigmar: Storm Ground comes to PS4, Xbox One, Nintendo Switch, and PC on May 27. Pre-order today on PC, PlayStation 4 and Xbox One to get an exclusive discount and receive the Spoils of War Weapon Pack giving access to one exclusive weapon for each of the game’s three armies.

You can check out the release date reveal trailer below. This looks like quite a fun game, what are your thoughts? Let us know in the comments.