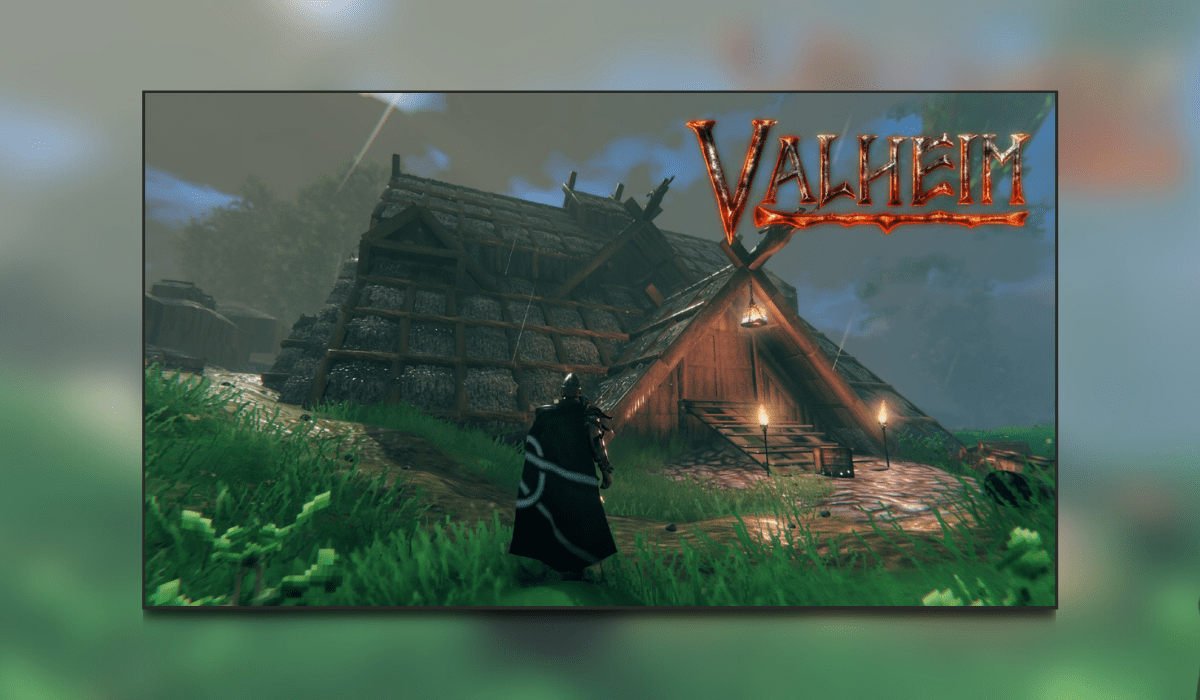 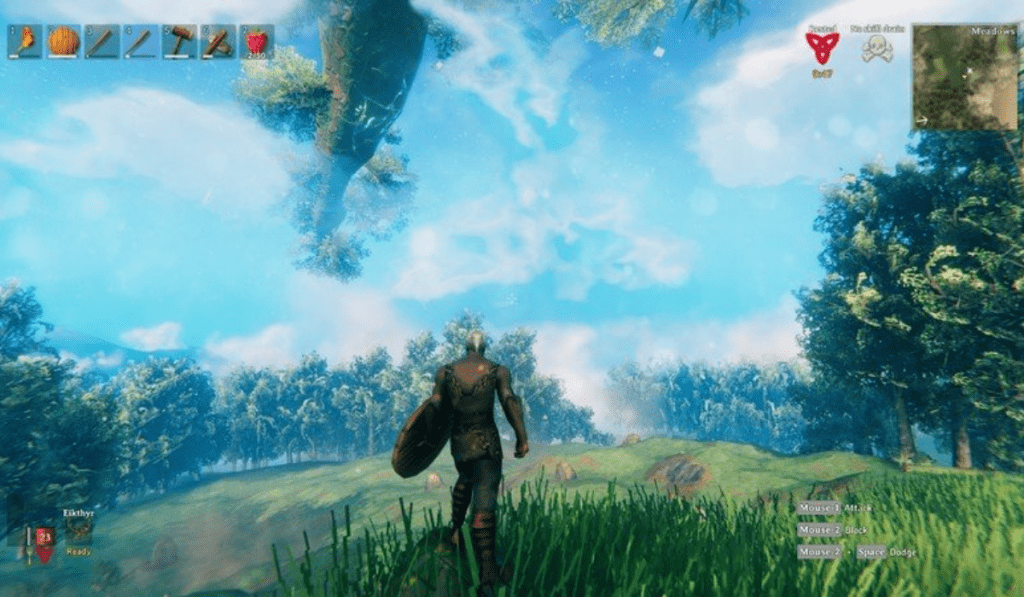 Developers Iron Gate Studios have released some news regarding Valheim Midlands and the team’s upcoming plans for future months.

In their latest blog. The developers revealed some huge plans and here are just some of them.

Valheim Mistland News And Other Future Updates. Valheim is a brutal exploration and survival game for 1-10 players. Set in a procedurally generated purgatory inspired by Viking culture. Battle, build and conquer your way to a saga worthy of Odin’s patronage.