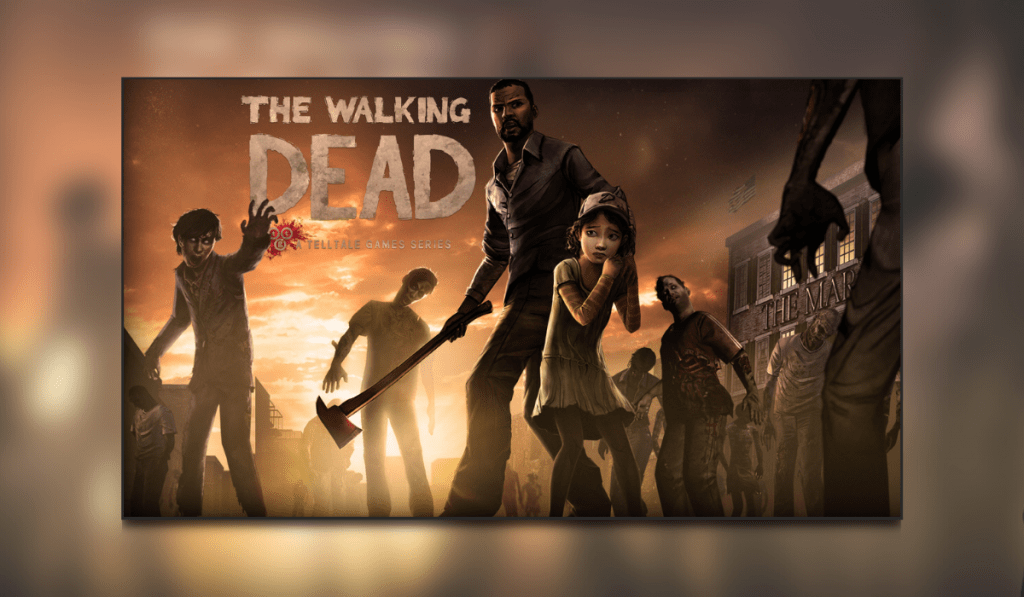 31 Days of Halloween – The Walking Dead. Day 26 of our countdown of 31 horror games for Halloween sees us take on the zombie apocalypse. Developed and published by Telltale Games. The Walking Dead is an episodic graphic adventure based on a popular television show of the same name. It was released on the Playstation 3, Playstation 4, PS Vita, Xbox 360, Xbox One, Nintendo Switch, and PC in 2012. But a definitive edition was released in 2019.

The Walking Dead – The Dead Will Rise

It was almost certain that a video game was going to be based on the popular television show. But Telltale did something different by not having characters from the show. Their game was set in the same universe as the zombie apocalypse. If you are still enjoying these horror games in our countdown to Halloween then why not check out the previous day’s entry here. You can also catch up with what the rest of the Thumb Culture team are up to on our social media. 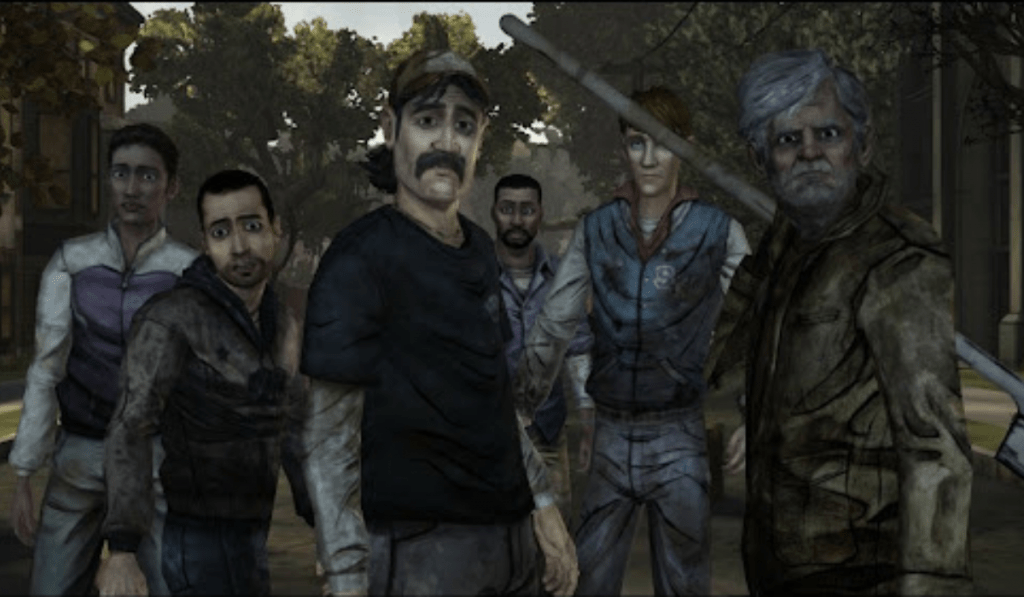 One thing that developers over the last ten years is release a good The Walking Dead game with the exception of Telltale. Telltales TheWalking Dead is absolutely fantastic and replicates everything the show does right. Set in the same universe you play as Lee. A convict who out of all the misery that has happened to the world. Finds himself befriending a little called Clementine.

The duo makes their way through the zombie apocalypse surviving by any means necessary. They encounter friends and foes along the way as they desperately try and find some hope left in the world. The game is just a masterpiece in storytelling with quick-time events done the right way, multiple choices that affect the outcome of the story, and great art design.

This game is an absolute must for not just fans of The Walking Dead but for gaming fans in general. So do yourself a favor this Halloween and please check this out. You won’t be sorry.