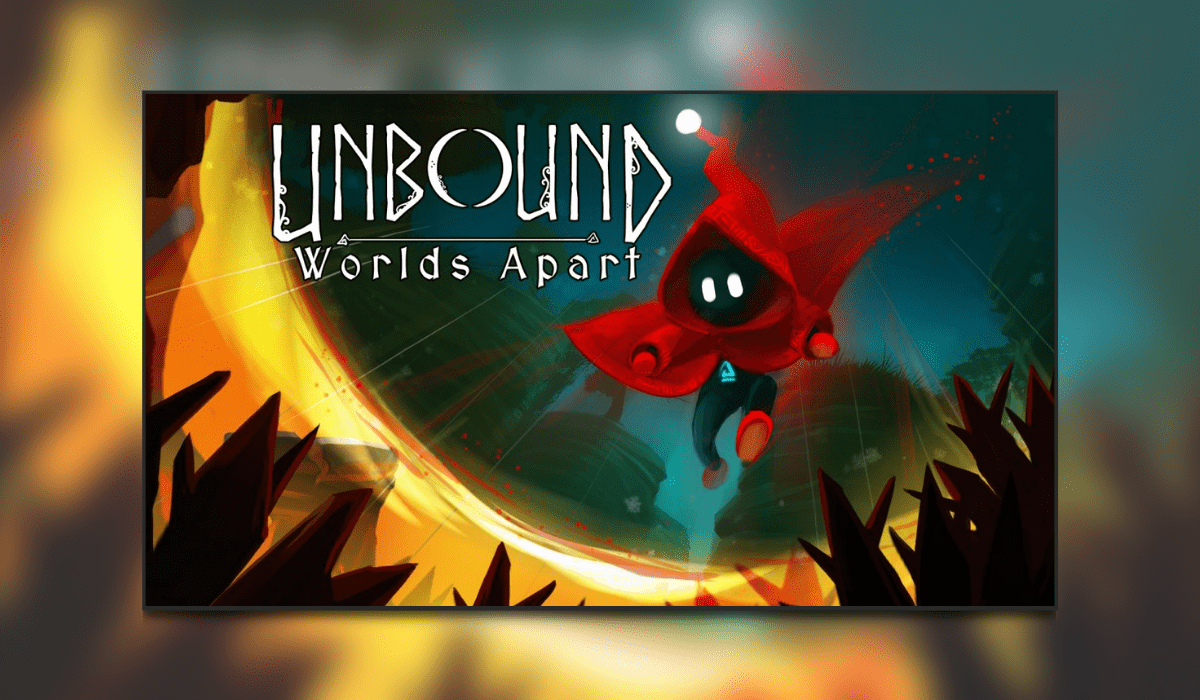 Unbound: Worlds Apart is a dark fantasy game featuring Metroidvania characteristics that give you the ability to control portals with the touch of a button!

In order to defeat the monsters, Solve Puzzles and stop the evil tearing reality apart, players must use the world-altering abilities of various portals.  Each portal has its own set of mechanics to control such as inverse gravity, time manipulation, super strength and more.

In order to wield these powers and outmanoeuvre foes, You play as a Young mage called Soli who will travel through ethereal hand-drawn locations, acquiring ancient lore while encountering a cast of otherworldly characters on their quest to harness Soli’s ever-growing powers, all while unravelling the mystery storey of Unbound: Worlds Apart.

If you dare explore further, you will reveal additional locations and gaming options… and a terrible secret just waiting to be discovered by those who are willing to look hard enough.

Let us know in the comments if you were one of the backers for the Kickstarter for this game. Of course, after you check out the release trailer below.