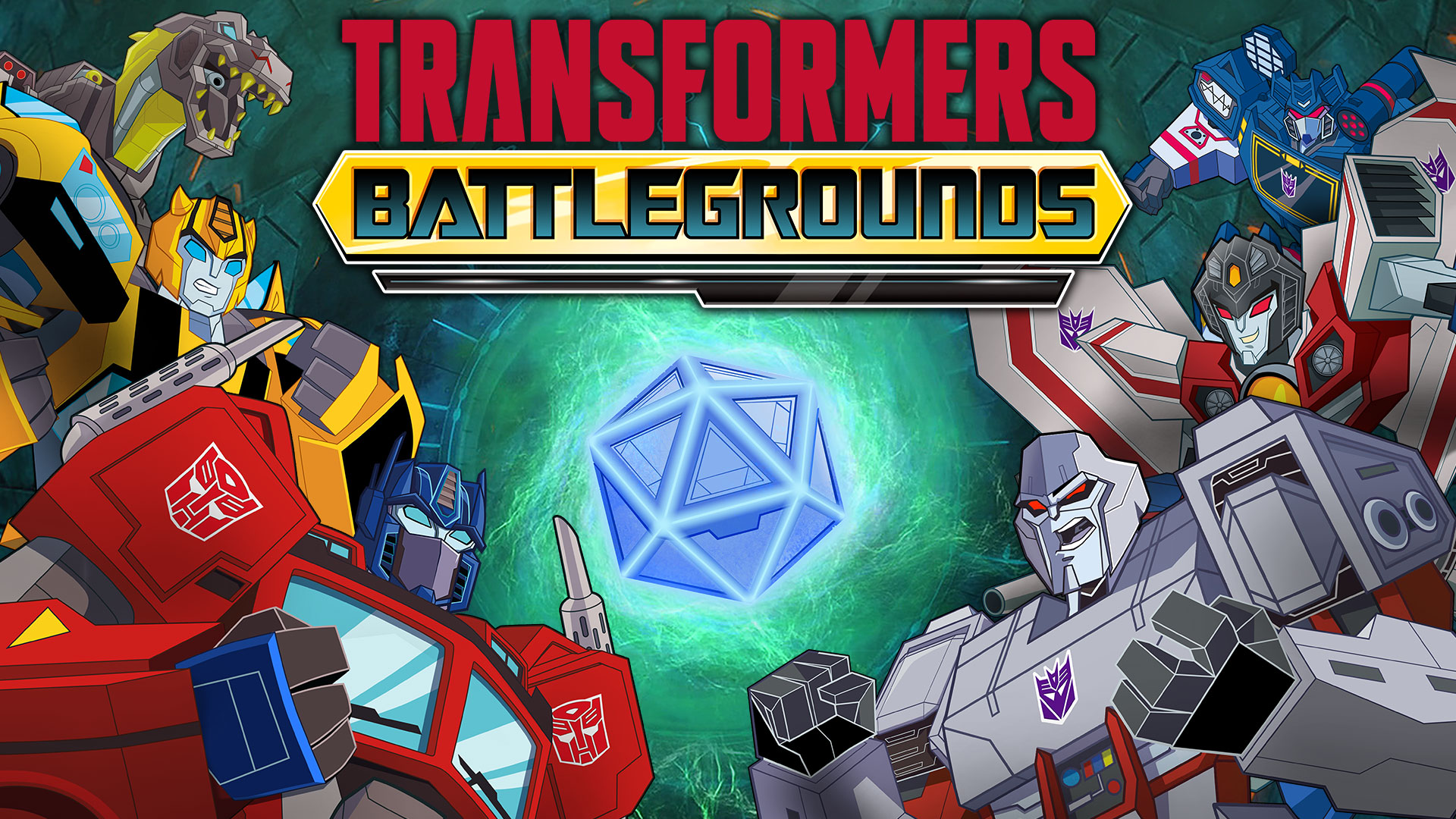 After they butchered that franchise by tying it into the incredibly polarising movie franchise they did give the Generation 1 Transformers a go in the 2015 game Transformers: Devastation. Historically this licence is a tricky one to get right in video game form, but there has been success over the years. This is now the first major Transformers game since Activision lost the licence. What Coatsink has done with Transformers: Battlegrounds is taken the franchise in a direction never seen before for the IP; an XCOM-lite.

This is the first time, to my knowledge, that Transformers has been turned into a tactics game. This is actually a very smart move for the franchise and also stops it living in the shadow of the War for Cybertron games. Each turn is comprised of you being able to control your party to combat the enemy; each character has 3 action points and it’s up to you how you split this between movement and attack. You’re only able to attack once, but the strength of the attack can vary and the nature of how you use them too. There is also an Energon gauge; this charges up as you save action points or take down enemies unlocking access to character specific specials. These combinations of movement and attack do allow for some clever tactics whilst keeping the gameplay accessible.

Your party is split into 3 distinct types of unit; Scout, Support and Brawler. These sound fairly standard for a game like this but in reality the way you customise them can make them feel quite unique. For example the Support units can attack enemies or heal friendlies, but they can also shove enemies around or cause chain reactions using the environment. It’s this customisation of the units where things can really change depending on the type of match you’re playing. Survival based rounds may favour heavy use of Overwatch type moves, whilst other match will involve speed.

Unfortunately this leads me into the biggest issue with Transformers: Battlegrounds. The campaign is split into 4 acts; unfortunately the first 3 acts are basically the same mission on loop. Run to the end of the map, trigger a boss fight. I think there are only 2 missions that stand out as unique and those are simply “survive for 5 rounds” type affairs. What’s a real shame is that act 4 introduces actual objectives and variety that is sorely missing from the rest of the campaign. Simple additions like a moving, dangerous fog that closes the map as you progress completely change your tactics in a firefight. It’s a real shame more of this wasn’t present earlier in the campaign.

There also feels like a lot of missed opportunities. Fliers are able to manoeuvre over buildings and objects, but aren’t able to land on top of them. It would have been nice to land a top a building and gain a boost to range and defence. Equally there’s no real tactics beyond trying to stay hidden, and then running out in order to do damage. In other tactics games cover can give you a boost to defence, but in Transformers: Battlegrounds it basically just blocks line of sight. As such you always know how far you’re going to move, how much damage you are going to do, and whether or not that’s a good idea. It’s this lack of depth that can make the game grow boring, quickly.

There are also a handful of modes outside of the campaign; These include Capture the Flag, Survival and a mode where you can play as the Decepticons. These are fun skirmishes, but with a lack of online it can become quite lonely and sterile. Unfortunately everything just feels a little too safe; perhaps this is intentional as a way to act as a “my first XCOM”. The base of the game is very solid, so it’s a shame it hasn’t been pushed slightly further to enable more variety and tactics.

Based on the Transformers: Cyberverse incarnation, the graphics are very simple. It’s very reminiscent of some of the older generations, but very much stylised. I actually thought it looked pretty good in action on the Nintendo Switch and the game is perfect for that handheld experience. I imagine if I stretched it out onto a 4K screen it wouldn’t be a very nice game to watch. The fact is with these games you’re not really meant to get close and personal to the models; but the cutscenes are still using the in game engine and zoom right in. With the stylised element of the graphics though, Transformers: Battlegrounds will likely age relatively well and does do a good job of matching the TV show.

One thing I found pleasantly surprising was that Transformers: Battlegrounds was completely voice acted. I’ve played many games of a similar ilk and normally you’re confined to text on screen. Not only that but the voice actors are those from the actual animation it’s based on. As someone who grew up with Peter Cullen and Frank Welker however, I did find myself feeling like the acting felt like a poor imitation of the originals. More of a complaint about the show, than the game mind you. Of course you’re also presented with the traditional Transformers noises; including the important transformation noise itself. Everything about the music, sound effects and audio design is very reminiscent of the show and if you’re a fan it will click with you.

The Transformers: Battlegrounds campaign is split up into 4 acts. You can pick from various difficulties and of course as you unlock more characters you can choose your party. This alone adds a reasonable amount of replayability if you’re aiming to unlock all of the skills and get the most out of the characters. There’s also an arcade mode featuring various smaller game modes. If the gameplay hooks you in, it can be quite fun to just play skirmishes on here; it’s a shame there’s no online multiplayer component that utilises this though.

Each party member has a selection of skills you can unlock; these are purchased with the rewards from completing missions. Wheeljack’s Workshop is accessible after story missions or on the main menu and allows you to customise your units. There’s not much depth here but it’s enough to keep you interested. By that I mean you can’t change stats or traits of characters, but you can fully kit them out with the moves you want; even their ultimates can be changed.

When all is said and done, I did have fun playing Transformers: Battlegrounds. I am a massive Transformers fan, just one glance of any room of my house will likely reveal Transformers merchandise scattered around. Whilst the story being told was the same thing we’ve seen before the way it was executed in a tactics game worked really well. I’d like to consider this part 1 and can imagine part 2 really evolving into something with the depth that’s sorely missing here. I found myself completing the campaign, dabbling in a few other modes but feeling like I’d seen what i needed to.

I was quite torn on what to award this game. Bronze feels too harsh, as functionally the game runs well, looks nice and plays well; it just lacks that extra layer of complication that could have allowed the game to stand high amongst its peers. I’ll be awarding Transformers: Battlegrounds the silver medal as a result; there’s room for improvement and I don’t think hardcore tactics fans will really get their fix. But as a Transformers fan I really did enjoy myself with this one and I will be keeping my eye out with hope for a Transformers: Battlegrounds 2.