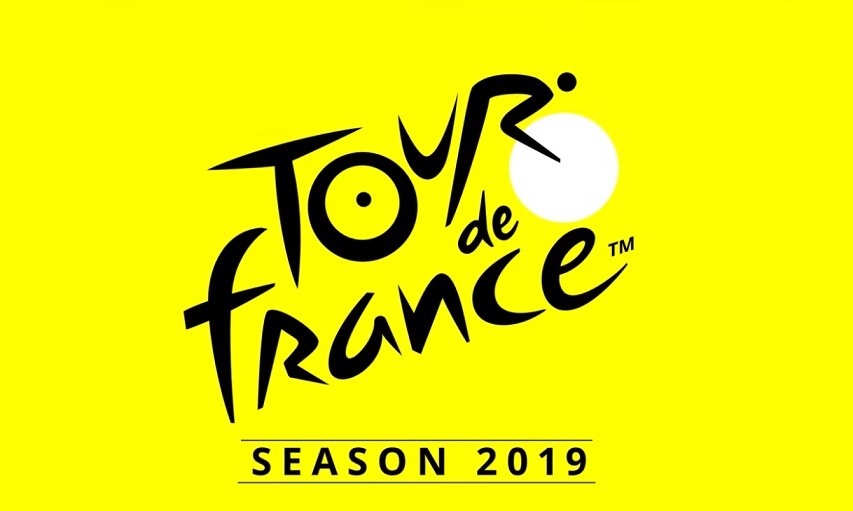 We have the pleasure of a guest reviewer today! folks meet Si Woodhams who is not only an amazing drummer in my band, but also knows a thing or two when it comes to cycling, definitely essential in order to undertake this gaming review!

I should start this review by saying I am a cyclist and yes I wear the lycra to go with it as well.

Therefore, you would think when the biggest cycling race in the world decides it needs a video game to go with it, it would live up to all the excitement we have had over the last 3 weeks of actual racing, sadly Tour de France: Season 2019 (TdF 2019) from Bigben Interactive failed to live up to that in more than one way.

Let’s get the good bits out of the way first!

There are all of the 21 stages of the TdF 2019, plus a whole host of the one-day classics races including; Critérium du Dauphiné, Paris-Nice, the cobbled Vlaanderen, La Course and Paris – Roubaix, all the races of a cycling nuts dream.

The gameplay has both single-player and co-op play, so long as you can find a friend with as much stamina as you as the races are in real-time!  You can play through full versions of the tour stages plus one-off races, challenges and a mode called Zero to Hero as either a team or a single rider.

The challenges are great fun when played in co-op mode but with only 6 Sprints and 6 Downhills, it is all over rather quickly. After the positive sides discussed, Tdf 2019 goes south very, very quickly.

Being the biggest bike race in the world, you would think that the developers and the ASO (the organisers of the tour) would get together and get all the relevant licenses sorted out after all the people playing this game will likely know all of the teams, riders and bike brands.

But no they fail to deliver.  Yes you have a few of the big teams and their riders such as Peter Sagan (Bora-Hansgrohe), Greg V Avermart (CCC), Rigoberto Uran (EF Education) and the kits are there but after that, all similarities stop.

With FIFA showing the way with super realistic players and stadiums, you now expect all games to live up to this, however not TdF 2019 as they have decided that all the riders and their bikes will look exactly the same and unfortunately it’s a hark back to the 90’s era of gaming and a massively missed opportunity by the developers to get the riders backing the game.

The control of the bikes is shocking with them being able to turn on a sixpence…. and then there’s what happens if you leave the road altogether. Now in real life you could end up like Chris Froome (hospital bed, many broken limbs) in TdF 2019 don’t worry about crashing, the game simply pushes you back onto the road, it is literally impossible to crash. As this is such a major part of the racing it is something that the game is crying out for, what’s better than crashing and then having to chase back onto the pack at 50+kph?!

Let’s just say TDF 2019 probably is playable when you don’t have the following (and having done a bit of research this isn’t just my Xbox causing the problems):

I could go on but this could turn into a rant, or hours of hearing “Allez, Allez, Allez!”

In the age where cyclists have amazing indoor smart trainers, where you can ride your physical bike on real-life virtual courses at home courtesy of technologies such as Zwift, BKool and VirtuGo this game misses the mark by quite some distance.

My advice is to save your money and actually go outside on your bike. It’s a lot more interesting and you won’t grind to a halt every 5 minutes!  Needless to say as a keen cyclist I was disappointed with this game there I award Tour de France: Season 2019 the Thumb Culture Trash Award. 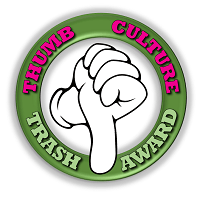