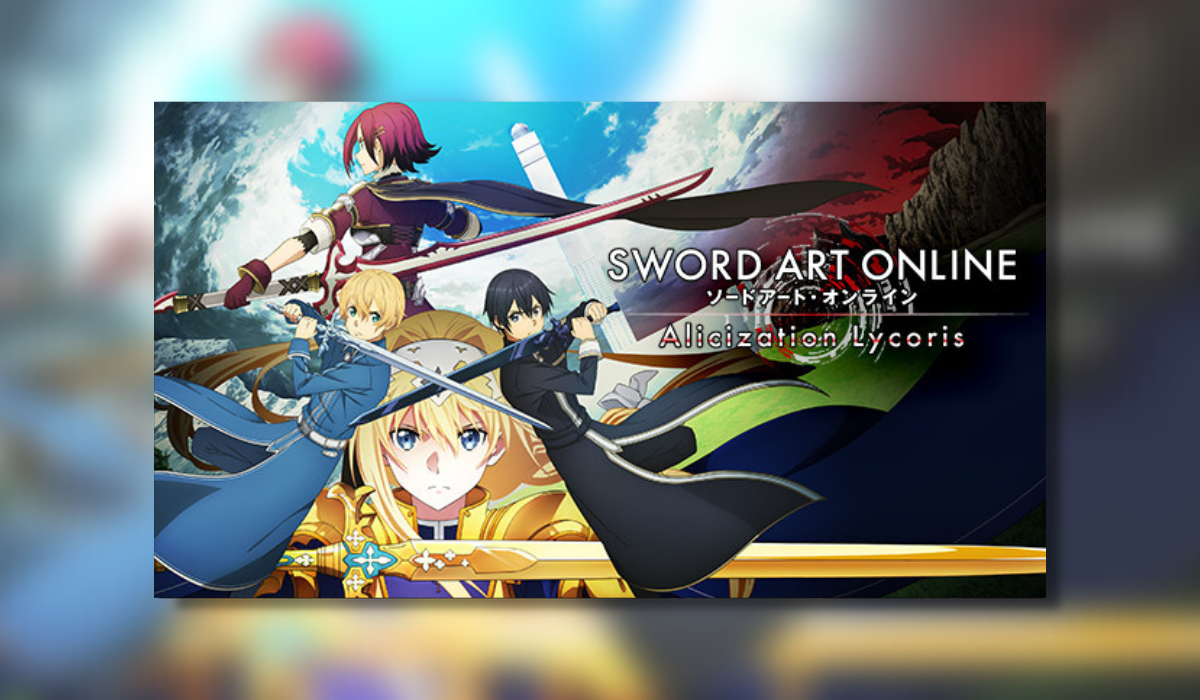 Sword Art Online On The Go

After the events of the Sword Art Online Alicization anime series, SWORD ART ONLINE ALICIZATION LYCORIS finds Kirito in a mysterious but familiar virtual world, “Underworld,” where advanced A.I.s could be mistaken for humans. As you take control of Kirito. You will relive heart-pounding scenes through its addictive gameplay. 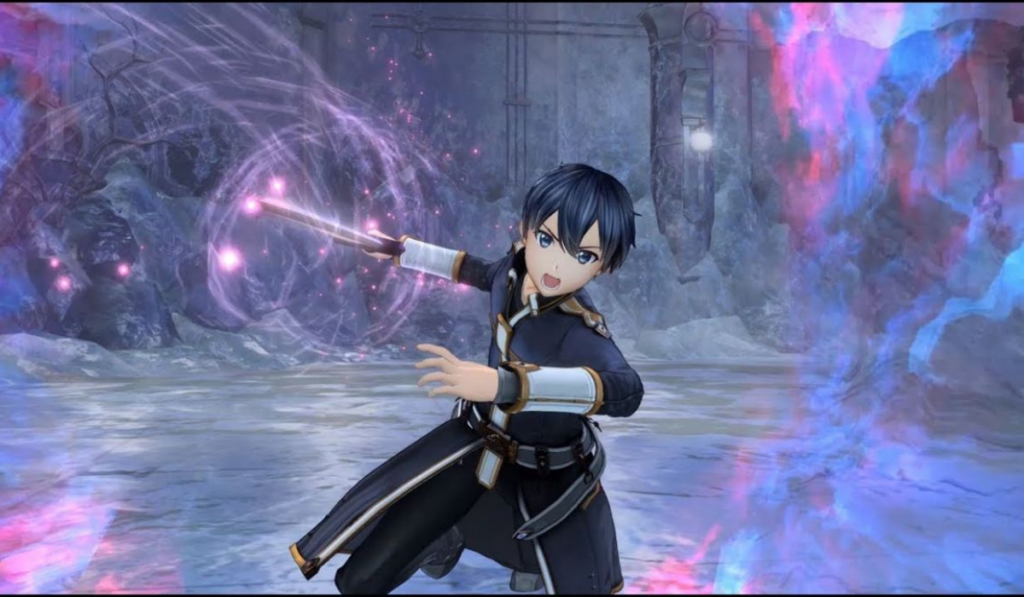 Fan favourite characters will cross the player’s path including Eugeo, Alice, Administrator, and many more. A wide world awaits Kirito and his friends in this faithful adaptation to the SWORD ART ONLINE Alicization series. SWORD ART ONLINE ALICIZATION LYCORIS on Nintendo Switch will include the four first “Ancient Apostles” free update contents.

Sword Art Online: Alicization is the third season of the anime series adapted from the light novel series Sword Art Online. The fandom for the popular video is huge and just keeps getting bigger and bigger with ports of the game being on almost every system. From its first entry into video games in 2014. There just seems to be no stopping the Namco Bandai juggernaut.

The Underworld Comes To The Switch With SAO Alicization Lycoris.