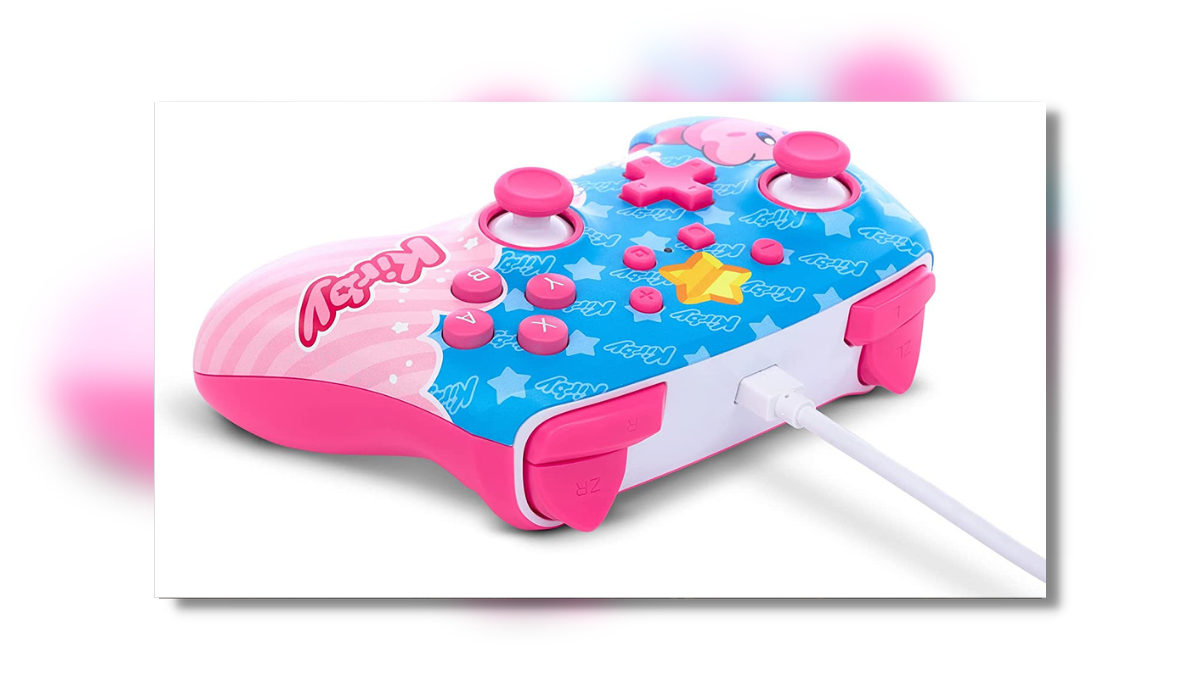 Celebrate 30 Years of Kirby with a new case and controller combo design from PowerA. Fans can now save the kidnapped Waddle Dees in style with Kirby’s signature pink colour being a prominent focus of the design.

As Mouth Watering As Candy 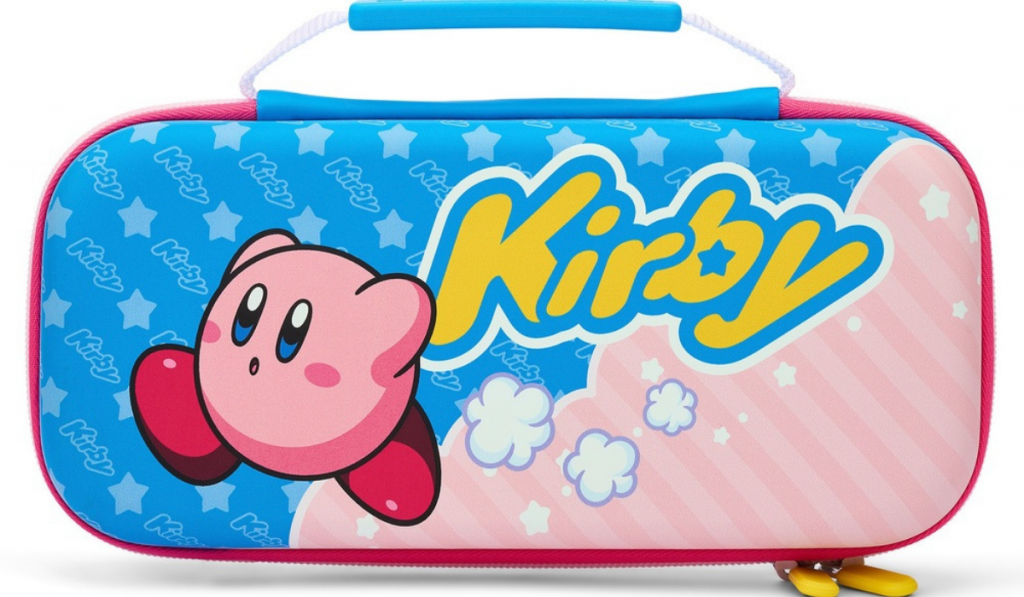 Just like other Enhanced Wired Controllers within PowerA’s catalogue, the Kirby variant is equipped with Mappable Advanced Gaming Buttons. Helping players swallow up the competition. The controller also comes with a long detachable 10ft USB Cable allowing players to game from a comfortable distance.

The officially licensed case for Nintendo Switch and Nintendo Switch Lite will keep your device snug and secure. As though it had been inhaled by the Pink Puffball using his signature copy ability. Brought to life with shades of candy blue and pink, the case is as adorable as Kirby himself, and it’s even equipped with a built-in stand which is perfect for gaming in Tabletop Mode.

The Man Himself Would Be Proud

John Kirby was the lawyer whose most well-known case was Universal City Studios, Inc. v. Nintendo Co., Ltd. (1984), which he handled while a partner at Mudge Rose. In this case, he defended Nintendo against litigation from Universal Studios in a dispute revolving around the video game Donkey Kong. Which Universal claimed to be an unlicensed use of the titular character from their film King Kong. Kirby proved that in a previous case Universal had won they said King Kong was in the public domain. So really they had no rights to the property.