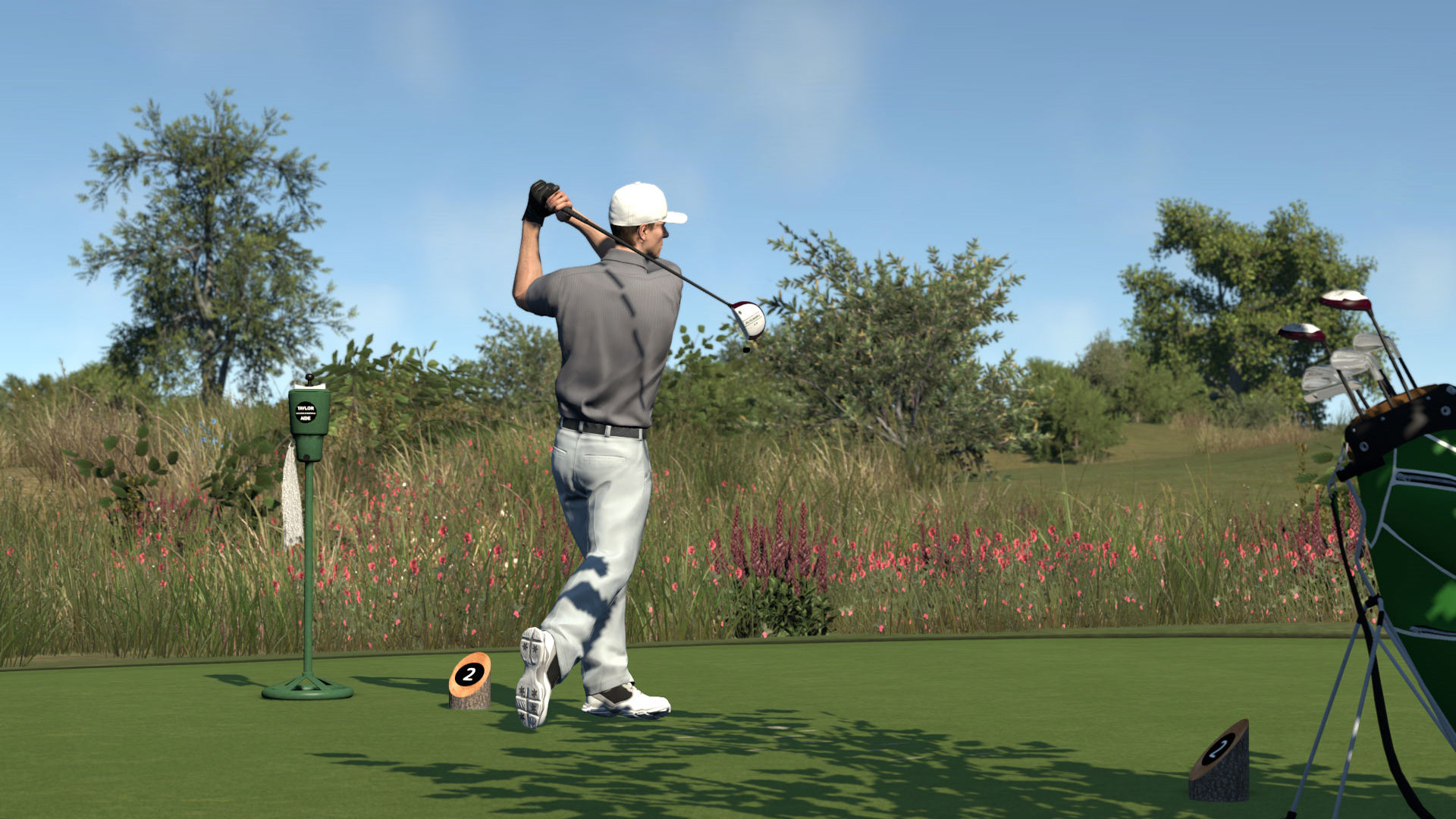 So The Golf Club 2 (TGC2) has recently has its launch window announced and this prompted me to take a look at its competition and why TGC2 will be the best golf game out.

So it may not have all of the sponsorships and official courses that its EA counterpart had, but what the EA game lacks and TGC has in abundance is something that every golfer out there aims to achieve, and that my friends is FEEL.

What is feel? I hear you asking, well if you speak to a golfer, feel is simply knowing how the club is moving in terms of the shaft all the way down to the head of the club, all through the swing. This allows you to have a better confidence of making good contact with the ball.

Now on EA’s efforts this was missing, you would just have to press down on the left thumbstick, wait for the top of the swing and press it straight up. Obviously depending on what difficulty you had the swing mechanics on it did ramp up in difficulty, but there was always a power bar, always somewhere to aim for that perfect shot.

Now we move onto TGC2 and obviously because as yet I have not got my hands on a playable version of the game I can only compare to the first iteration of the game, we are greeted with no aiming icon so you have to give a general location where you want your shot to travel. We then have to decide how much power we are going to put on the ball by using different swing lengths, this not only includes getting a good tempo on the back and downswings, but it also helps out with spin on the ball, and when I say spin, I am not referring to the spamming of a spin button to make a shot with the driver stop after a bounce, natural spin is what I refer to, this comes from shot type and club type. Hit a 3 Iron and you would expect that ball to carry on its trajectory, however take a wedge from your bag and you would expect there to be some kind of natural spin.

All of these things add up to a fantastic experience for anyone who enjoys golf games. The feeling of hitting a hole in one and knowing that you had to take into account so many different factors with no help whatsoever is a fantastic feeling, as opposed to the lovely blue trajectory line that shows you pretty much 100% where the ball will land.

TGC2 does not (well from what I have seen) have any kind of sponsorship, but what it does have is Societies, the new option that allows to create your own golf club and run competitions. EA’s offering in comparison only has a handful of licensed courses and even the online wasn’t exactly the best in the world. 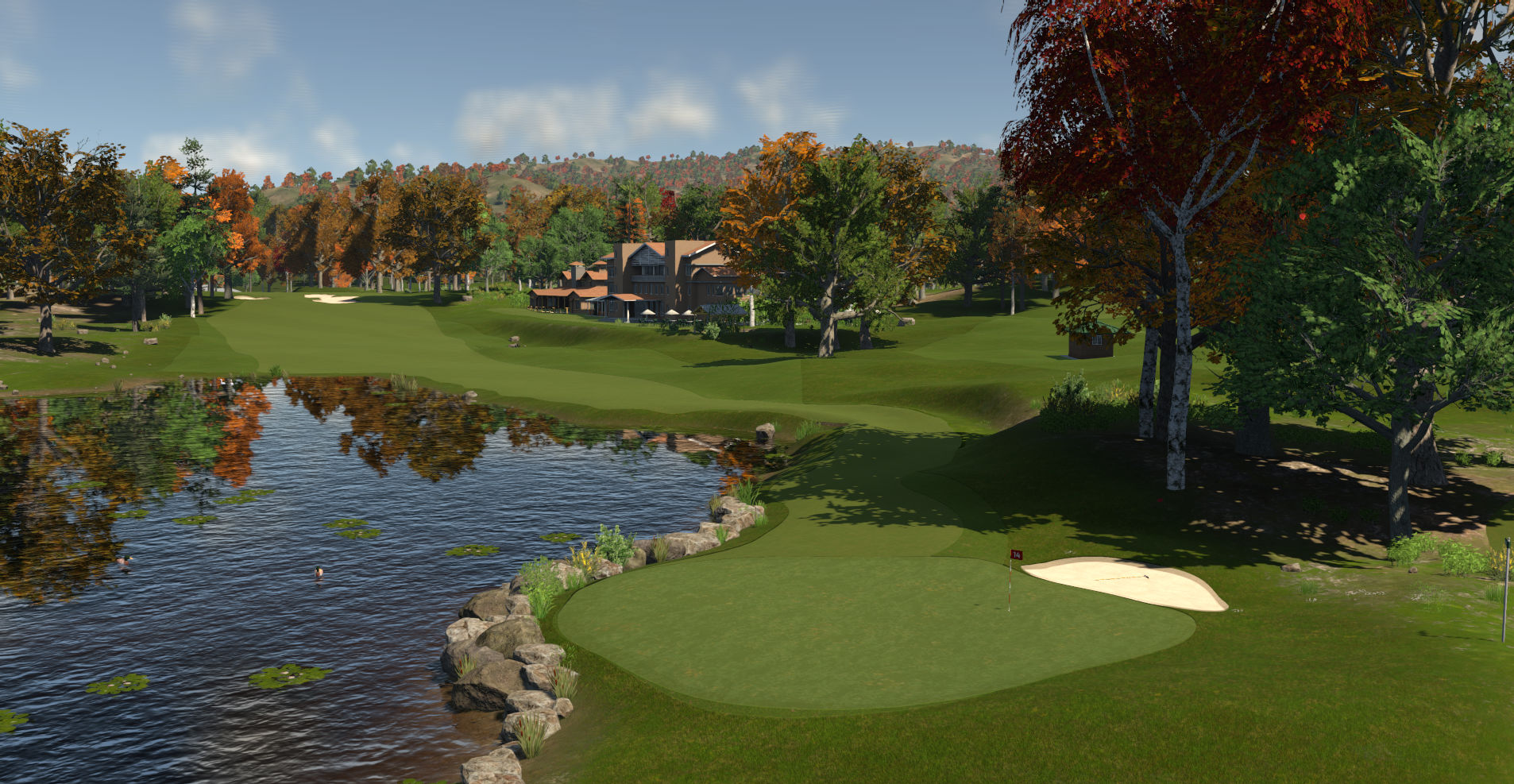 So Societies, create a clubhouse, give your golf club a name (Thumb Culture GC) and then go out and recruit members to join your club. You can hold events, offer cash (virtual) prizes and build your club. When you take your own golfer on their career you gain money from competitions which you can put back into your clubhouse and upgrade it, hopefully you will be able to add some nice swanky decor for people to ooo and aaaah over when they come to your clubhouse. It’s this community that makes TGC what is it, if you haven’t already played the first game, then I highly recommend going and picking it up for a nice and cheap price and just taking a look at the expanse of golf courses meticulously created by gamers and designers out there.

I was playing the game with a friend, and we wondered if any local courses were created on the game, he suggested Taunton Vale (now closed) and lo and behold there it was, we played through the front 9 and he couldn’t believe the accuracy of the course layout, yes it was not perfect as the designed could only work with the tools given, but its this feeling that makes TGC a fantastic game.

So while it may not be licensed with official courses, you can rest assured that any course you want to take on will be in the game. I challenge you to find a known golf course that is not in the game. The Golf Club 2 will be released in Spring 2017 on all major formats.

One thought on “The Golf Club 2 – What Can It Achieve?”