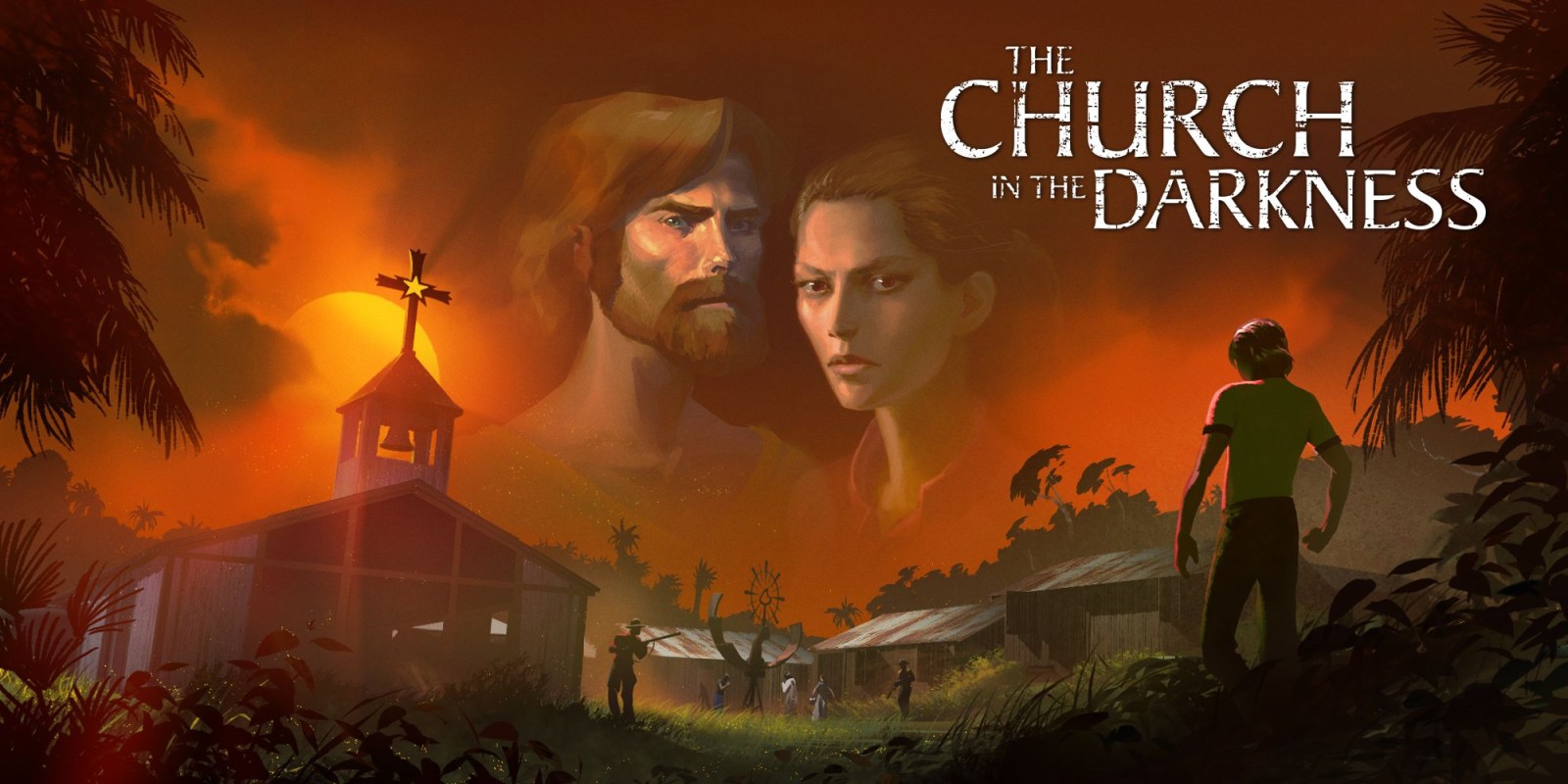 The Church in The Darkness is a game developed by Paranoid Productions and published by Fellow Traveller for the Playstation 4, PC, macOS, Xbox One and Nintendo Switch. Designed by Richard Rouse III, who previously had designed games such as The Suffering, the premise of The Church in the Darkness is based on Rouse’s fascination with cults and also his desire to make an open narrative game in a world where many titles have a fixed narrative structure. Let’s jump in and see what’s what

The Church in the Darkness is an action-infiltration game with a top-down camera angle set within a religious cult in the mid-1970s. Immediately upon starting, you’re presented with the option to choose a male or female character. The character you pick doesn’t seem to make any difference overall. If you want the male character, you’ll play as Vic, an Ex-Law enforcement officer.

Tasked by his sister Vic’s mission is to infiltrate the religious colony called “Collective Justice Mission” hiding out in the jungle in a place named “Freedom Town” to find Alex, your nephew, and possibly rescue him from the cult. If you play as the woman, the only thing that changes is that you’ll play as the mother, Stella, instead of uncle Vic.

Featuring a variety of rogue-like elements, The Church in the Darkness is different each time you play. Randomising the layout of the camp, and the personalities of the cult leaders, the game will be only mildly different each time you play. The goal is always the same. There are several different endings to experience, depending on the choices you make. Using stealth and a variety of tools, you sneak around disabling guards and hiding bodies. If the guards become alerted, sneaking around will become much more difficult.

You’ll be running as a lot of the people in the colony are armed with guns. If they spot you, they will quickly take you down. The first couple “Deaths” while playing aren’t deaths. Instead of having to start over, you are locked in a cage. The cage is easily opened to escape and continue the mission. Around the map, you’ll find tools and weapons to assist in your infiltration. During your infiltration, you can also disable alarm towers. Disabling the towers will prevent guards from alerting the whole camp if you’re spotted.

From a graphical standpoint, The Church in the Darkness has a low-rez aesthetic. During moments where characters were talking to me, I immediately noticed there was very little detail on character models. Choosing a low poly art style gives it an old-school feel and adds to the 1970’s vibe. The Church in the Darkness isn’t a very demanding game, so it runs very smooth on PC. The only graphical issues I came across while playing was occasionally clipping through walls.

The bulk of the sounds in The Church in the Darkness is just ambient jungle noise, mixed with a lot of loudspeaker propaganda from the cult leaders. The audio options in the settings allow you to adjust the mix however you like. I found right out of the box I had to turn down the loudspeakers. The jungle sounds like birds and bugs add to the feeling of being in the South American wilderness. 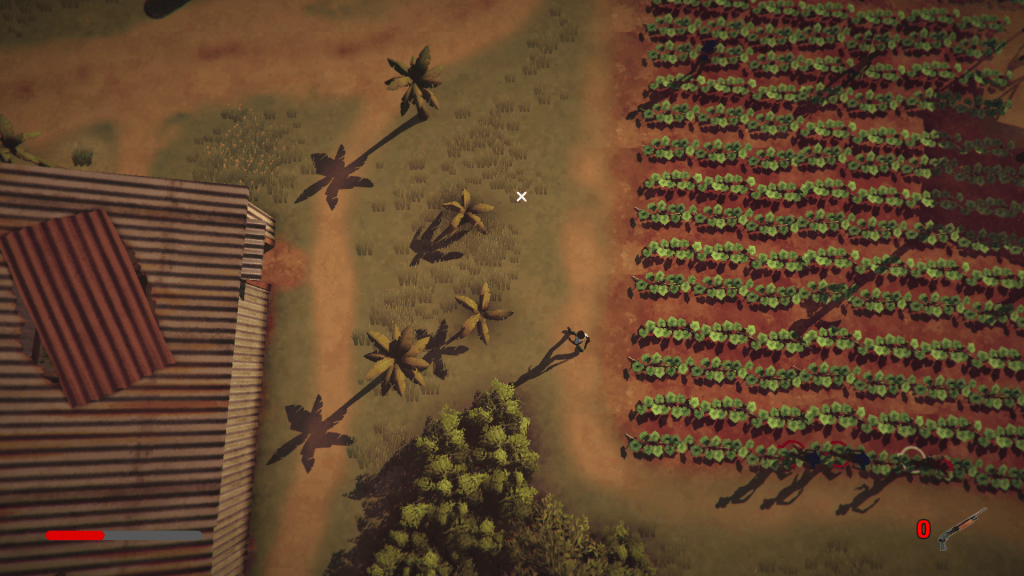 I don’t see The Church in the Darkness has a lot of replayability. Outside of obtaining all the endings, the rogue-like elements are minuscule. The Church in the Darkness takes little over an hour to complete a playthrough. It can be the kind of game you load up randomly to plug an hour or two into here and there, to unlock all the endings. However, I don’t expect most people to get many hours out of it.

Wrapping up, The Church in the Darkness is a small well put together game. Personally, it’s not the kind of game I would play a lot. It is fun for a couple of hours, but with limited content and minimal rogue-like elements, it certainly won’t hold up in the long run. It’s not a bad game; it’s just not my type of game.  For these reasons, I will objectively be giving The Church in the Darkness the Silver Award.