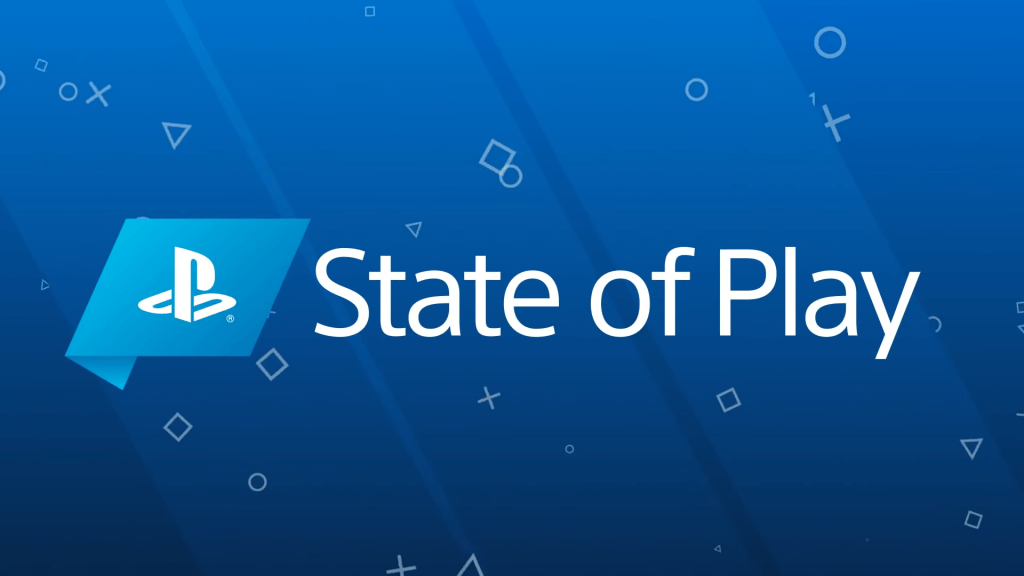 Wow, I don’t know about you but having just sat through the Playstation State of Play Live event there was a right mixed bag of games to look forward to!  I’m excited over some of the forthcoming releases, and also worried at the same that I will also have even less money in my bank account as a result!

First off we saw the very strange looking Humanity from Enhanced games, coming in 2020, which reminded me of a mix between lemmings and we are billions as waves of people seemingly snaked across ledges while avoiding being shot and maimed, the end goal seemingly being a bright white light.  Not much was said but graphically there was a lot going on!

Call of Duty Modern Warfare by Infinity Ward, releasing October 25th was up next, having played the beta over the weekend I felt very happy with what I saw as it appears to have taken in elements of Battlefield and Rainbow 6 which has refreshed the gameplay mechanics slightly.  Notably, the sounds of the weapons firing were amazing as were the graphics and crossplay!  What I would give for clan wars against machine type!

A very odd cartoony game appeared next from the makers of Katamari Damacy called Wattam, releasing December this year.   To be honest I could not work out what was going on as flowers chased acorns, toilets flushed grey turds and everyone danced around with speech bubbles and emoji’s beside them.  The caption “Reconnect the people” appeared on the screen, was this a matching game?  Wattam appeared to be playable either as a solo or co-op game, which once you have discovered what you have to do it could be fun. 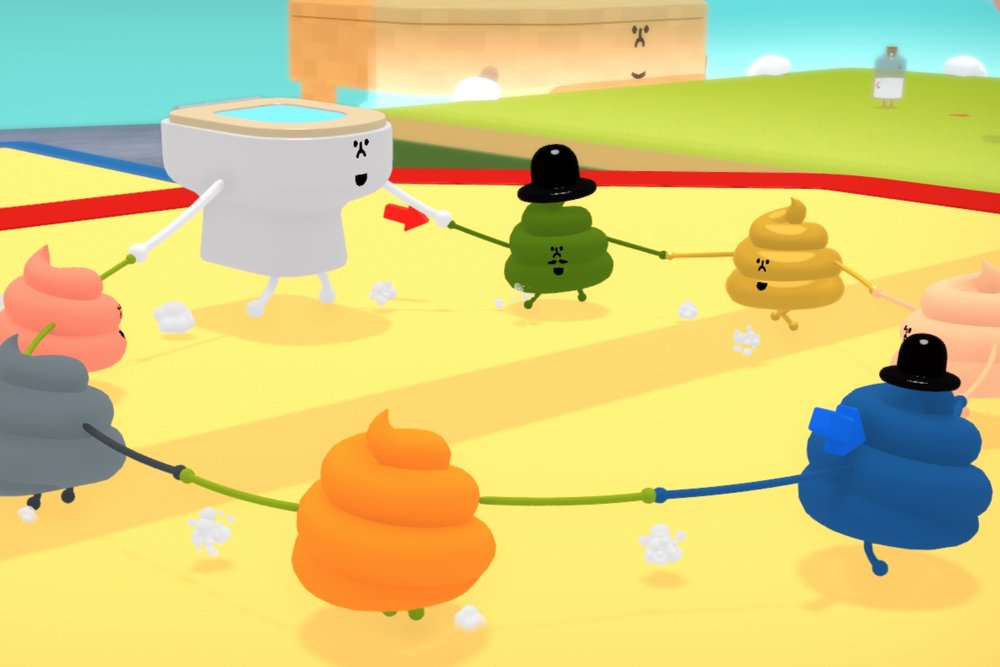 A first look at Piccolo’s Arise: A Simple Story, no release date given, see’s your character awake from a Viking/Nordic style funeral in a snow-capped world where you must endure the elements and climb mountains towards a beautifully drawn vibrant part of the world where the snow recedes and grassy plains and flowers take over the landscape.  This seems all well and good until you finally climb over a ledge and face what looks like a few hundred white walker types!  The journey looks like you are reuniting with a loved one who is seen as a statue on top of a far-away mountain.  The game comes across as a relaxed chillout type, a little like Pode, with soothing ambient piano music playing in the background.  It certainly looks very interesting.

A whole host of VR games were shown in the live screening, with Rockstar’s L.A Noire featuring at the start, which, dare I say, didn’t look that special having been about on ps4 since 2017.  Other games that featured were Gorn, coming winter this year which depicted you as a gladiator type person in a cartoon violent gorefest where you punch, slice and shoot your way around. Espire 1: VR operative, out this month, which lets you release your inner Ethan Hunt as you mantle structures and stealthily take down the enemies.

Stardust Odyssey, coming this winter, looked like a spaceship game set underwater whereby you use your hands to shoot weapons from the cockpit.  After the Fall, with a release date of 2020, is a first-person shoot’em up featuring monsters and zombies.  I did notice an online multiplayer statement at the bottom of the screen, again this could be a bit of fun running around with your friends.  Space Channel 5 VR….erm pass, featured girls with brightly coloured hair, space aliens and some kind of explosive dance-off? No idea.

Back to non-VR games and there was a peek at the gameplay for MediEvil, out in October, which looked nostalgically amazing, I am so happy this is making a comeback! Be sure to play the demo which is in the PS store so that you can get Dan’s helmet unlocked for when you have the full game!

Being a bit old school, seeing Sid Meier’s Civilization 6 finally hitting the PS4 put a huge grin across my face.  I have been playing the Civ’s up until my PC could take no more so finally I have a chance to get involved again!  If you love strategic games then this one is for you.  Coming out on November 22nd this one is going on my wish list along with the 2 expansion bundles; Rise & Fall and Gathering Storm.

Death Stranding from Kojima Productions was next to be showcased however it wasn’t a game trailer but details of a limited edition PS4 Pro console and controller for the hardcore enthusiasts, available 8th November.

Next up was an interesting game from Night School Studio called Afterparty which is debuting on October 29th.  Milo and Lola, two high school friends are dead and are sent to hell however the taxi driver lets them know of a loophole that could get them out.  Can you out-party Satan?  Yep, basically you have to out-drink, out-dance and win at bar games against Satan and his buddies for your chance to get out of the fiery depths!

October’s PS Plus games were announced.  Yes, next month you can be the proud owners of baseball game MLB The Show 19 and tying in nicely with a very anticipated sequel you can also have The Last of Us Remastered.

So with the last announcement and the show wrapping up it can only mean one thing left….Naughty Dog…Ellie…yes it was the trailer for The Last of Us Part 2, with a release date of 21st February 2020.  I won’t spoil it for you, if you haven’t seen the trailer go take a look!

Well there you go, no mention of a few anticipated titles such as Batman Court of Owls, Ape Escape or Ghost of Tsushima but equally a few exciting titles to wet the tastebuds a little.  Yes, some maybe left a little deflated however with the release date finally been given for TLOU2 as well as an insight into a few other gems such as Afterparty, Arise: A Simple Story and Civilization 6 there is definitely something for everyone!  If you want to watch the whole show, click on the video below.