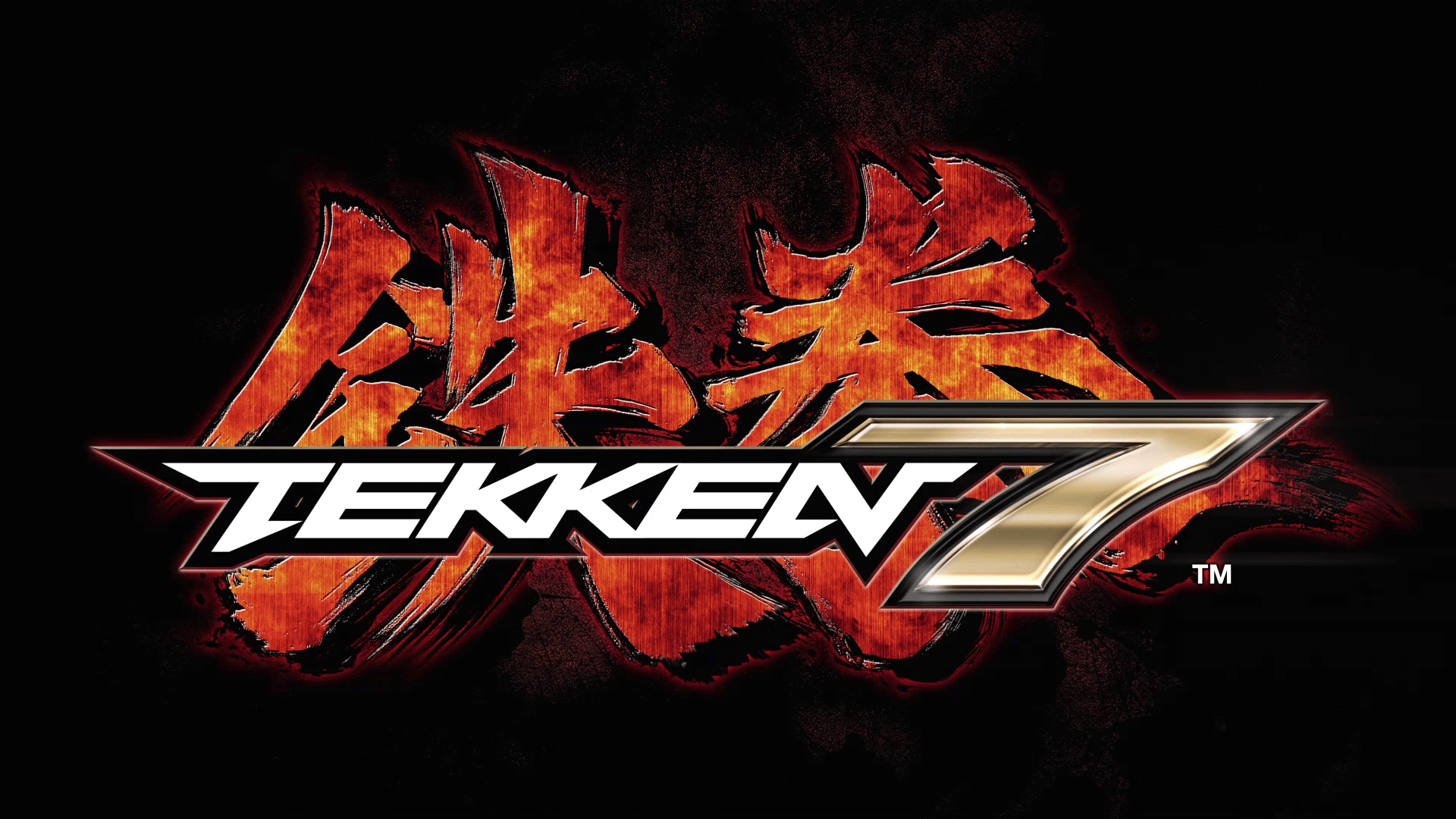 My memories of Tekken were playing as Law and mashing the circle button, or was is X and bitch slapping my friends with his never ending kicks. Tekken 7 is due for release on 2nd June 2017 and it is shaping up to be a return to form with the game. If you are wondering which version you might pick up then let us give you the low down on what will be available, obviously not all packages potentially will be available in your region.

As you can see there are quite a few different options if you are picking up the game, in the mean time while you are deciding here is the latest gameplay trailer for your eyes to feast on.