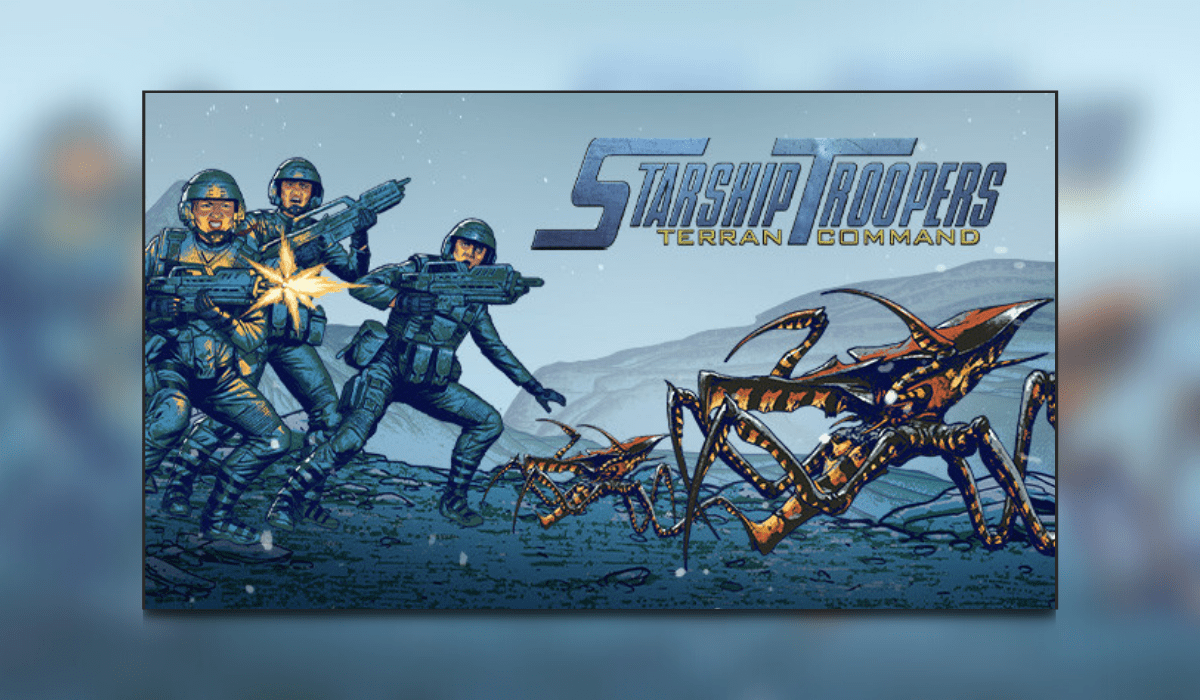 The Steam Next Event kicks off very soon and it’s a 6 day-long event. The event is a showcase to show some demos of upcoming games and Starship Troopers – Terran Command is on the list.

The demo will include two scenarios. one of which is Peace of Mind. It’s an early scenario that features most of the game’s key mechanics. You will be able to deploy the Mobile Infantry to defend central outposts. Which will serve as the staging point to reactivate mining facilities and clear out all bugs nests in the surrounding area.

The developers won’t be giving too much away from what the game can actually offer right now. But are willing to hear from fans. They are very much looking forward to feedback from the fans who have played the demo. Also willing to ensure that the game lives up to expectations.

“Releasing a Starship Troopers – Terran Command demo at Steam Next Fest was a key decision in the development pipeline”, said David Sharrock, Executive Producer of the game. “We really want this game to deliver on the promise of a true Starship Troopers experience, and collecting feedback from the players is an important milestone of this process”.

You can share feedback from the demo of Starship Troopers – Terran Command on their Discord server that will be available from the 1st of October.

Starship Troopers – Terran Command is a thrilling single-player real-time strategy game set in the Starship Troopers movies universe. Take command of the Mobile Infantry and do your part in the war against the Arachnid threat. In a 20 missions long story campaign. Build, develop and control your armies to strike an effective balance between tactical superiority and strength in numbers. Ensure that human civilization, not insects, dominates the galaxy now and always.