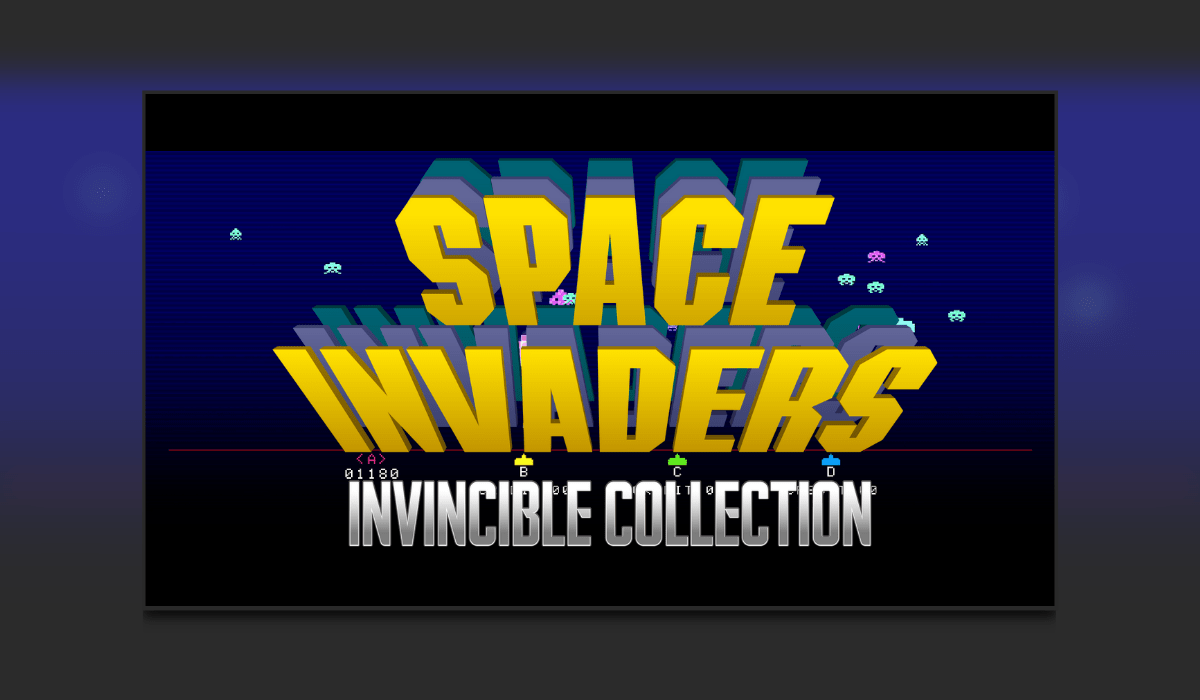 Taito and ININ Games are pleased to announce this, and I can understand why. Space Invaders is genuinely a game that holds a special place in a lot of peoples hearts, especially in the hearts of the retro fans among us. The thing about Space Invaders is not the fact it’s such a classic franchise. It’s the fact that over the years it has made such a name for itself that everyone has heard of it. Gamers or not. Gotta love pop culture.

Space Invaders Invincible Collection will contain 10 + 1 games for us to reminisce over. These games are listed below.

Let us know in the comments if you’re going to put your hands in your pockets to splash out on this collection. Check out the trailer below.