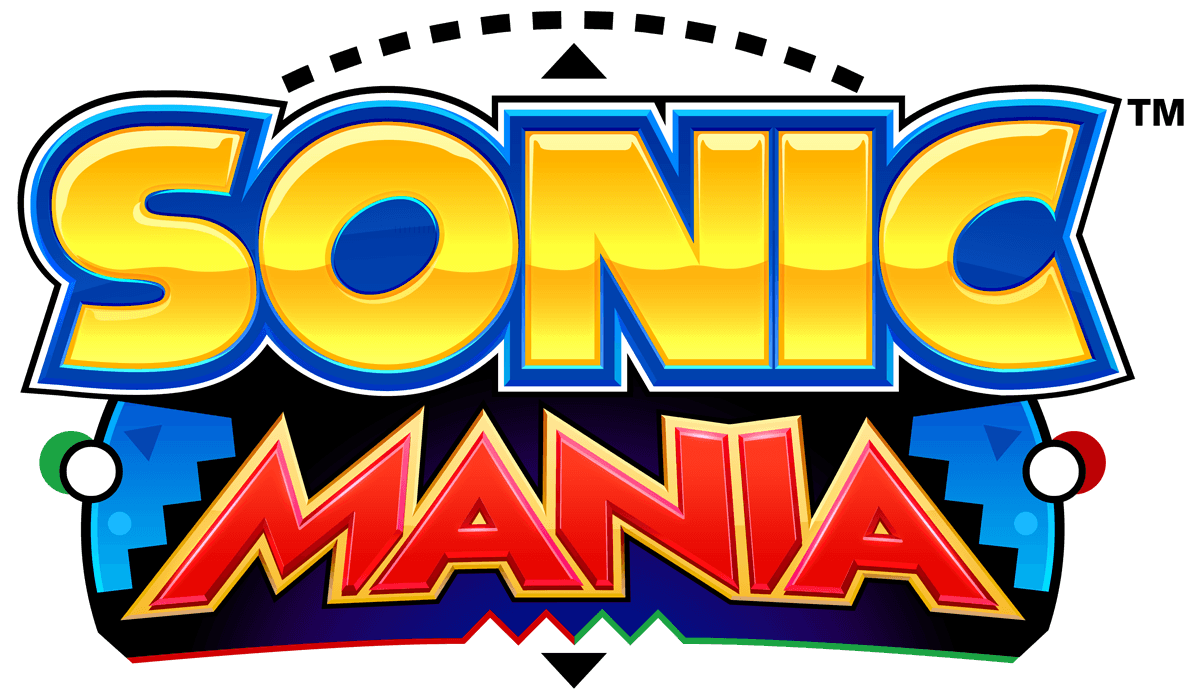 Sonic makes his return in Sonic Mania and he is bringing a few friends. The game is developed by Headcannon and PagodaWest Games and published by Sega for Nintendo Switch, PlayStation 4, Xbox One, and Microsoft Windows. The game was announced to commemorate Sonic’s 25th Birthday and features remastered 2D graphics and animations as well as stages from games of old, and a few new ones for good measure.

The gameplay of Sonic Mania is simplistic at heart, but as with every other Sonic game that has come before it, it has a great challenge.

Following the events of Sonic & Knuckles, Sonic and Tails receive a powerful energy reading from Angel Island and board Tails’s plane, the Tornado, to investigate. However, Doctor Eggman has sent an elite group of robots, the Hard-Boiled Heavies, to reach the signal first. Sonic and Tails arrive just as the Heavies excavate the source of the signal, a mysterious gemstone known as the Phantom Ruby. The Heavies gain new powers from the ruby and send Sonic and Tails back in time along with Angel Island guardian Knuckles. Sonic, Tails, and Knuckles travel through places from their past to prevent Eggman from using the ruby’s power for evil, clashing with him and the Heavies along the way.

Starting off on the Green Hill Zone levels, everything feels very familiar, and this is by no means a bad thing Sonic has been making me smile for years. You run, jump, spin dash your way around grabbing those rings and jumping on enemies. Hit that 100 ring mark and you get the traditional chorus indicating you just gained an extra life.

All of this sounding familiar? Thankfully, YES!

With three playable characters, you get Sonic The Hedgehog, Miles ‘Tails’ Prower, and Knuckles The Echidna, the game takes place across 12 zones, four of which are from the original games and the other eight are re-imagined from previous games. Each zone is separated into two acts with a boss battle at the end of each. The rings – previously mentioned – that are scattered around the levels are used for two things, firstly they are your life. When you have more than one ring in your possession you get a “free hit” where you can be hit by an enemy, drop onto a spike or any other kind of damage. All except for being squashed and literally falling off the map. The second use for them is that they open up the secret levels, carrying 25 or more rings when you pass through a checkpoint brings a spinning set of stars. Simply just jump into the circle and you are transported away to a new 3D world where you have to collect blue spheres and/or rings to get a silver or gold medal at the end. Just don’t hit a red sphere.

Sonic Mania is one of those games where you can just sit down and get stuck in, its rewarding when you finish a level as you really have to work for some of them. Lose all your lives and you start at the beginning of the zone regardless of which act you were on.

When I first started the game and the familiar SEGA logo popped up on the screen I knew I was in for a treat. With its 2D sprite-based graphics, you are treated with graphics more akin to the Sonic CD version of the game. With perfect animations and character models, I got instantly taken back to my younger years playing Sonic for hours on end.

From Sonic kicking the bucket, to jumping around the development teams have done a brilliant job with making this homage to the great blue streak himself. With each little furry animal you free from their enslavement you will be smiling all the time. Except when you get stuck, then as per every game released, you will get frustrated as you die over and over again.

I could wax lyrical about the soundtrack of this game, but the best way for me to converse it would be to simple say. By the way we are in no way affiliated with that guys YouTube channel. Let’s not beat around the bush here, the soundtrack is phenomenal, I could quite easily drive down the street with my windows open banging out the opening theme to Sonic Mania. You Really have to listen to it!

With 12 zones and two acts per zone, you will be playing for a while to complete the game. This in itself is perfect for the games longevity. Also with each of the playable characters, you get a slightly different experience, being able to climb walls as Knuckles opens up a large amount of previously inaccessible areas.

With the secret levels, and the added bonuses you can unlock including a CRT mode, giving the appearance of the originals Sonic The Hedgehog, there is plenty to get your teeth stuck into while playing Sonic Mania.

In summary, Sonic Mania has brought the Sonic franchise back to life, and fingers crossed this starts a new era of Sonic games that newer gamer’s can appreciate like us old heads. Is this the perfect Sonic game ever released, only time will tell.

Based on the above, I award Sonic Mania a Thumb Culture Gold Award! The nostaglia got me on this one!