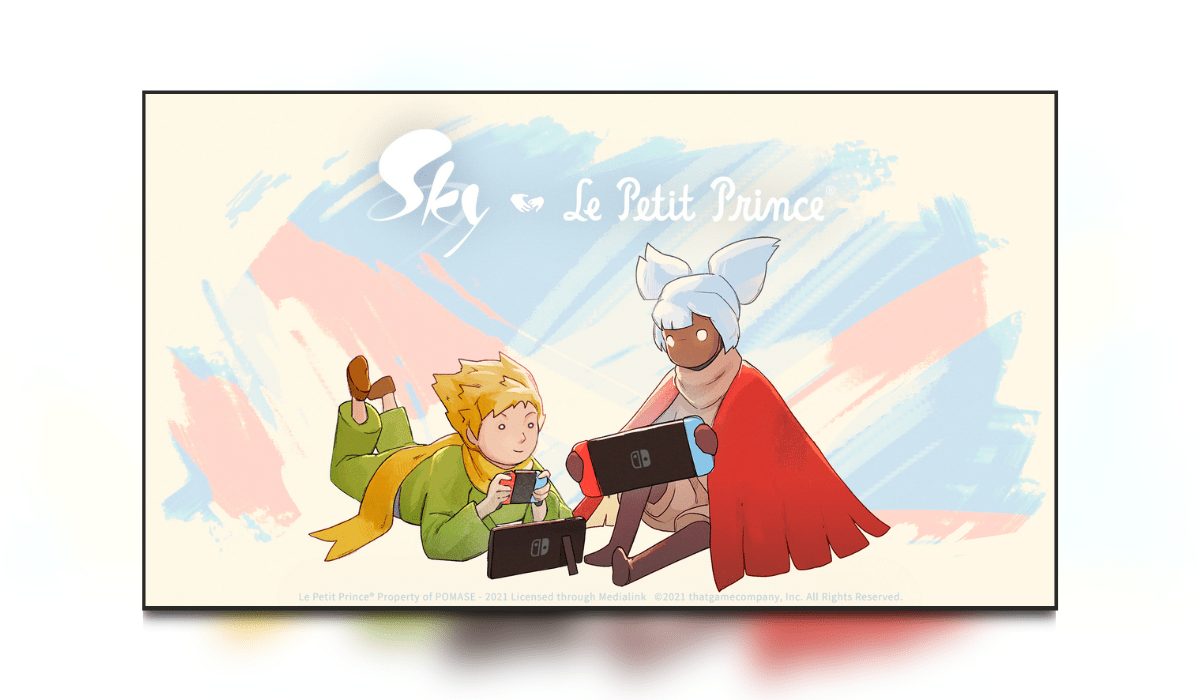 We recently covered some news on Sky: Children Of The Light, which was about the launch of the game on the Nintendo Switch.

So what is Le Petit Prince in Sky: Children Of The Light?

Basically, it is a crossover event with the French cross-generational children’s novel, in celebration of its 75th anniversary this crossover will bring “The Little Prince” into Sky: Children Of The Light, giving players tasks to learn more about him and his stories and travels.

“It is wonderful to see The Little Prince in ‘Sky’. We are glad Jenova and his team thought about this collaboration. It makes perfect sense as The Little Prince and Sky have strong values in common and both inspire people to cherish friendship, love and childhood.” added Olivier d’Agay, great nephew of Antoine de Saint Exupéry and Executive Director of the Antoine de Saint Exupéry Youth Foundation.

“Le Petit Prince was one of the strongest inspirations to me and the team during the early development of Sky. There are so many layers of depth about childhood, love and friendship in this book, even when we revisited it for this season we were discovering new things. I am so honored to be working with Olivier and his team. We hope the Sky fans savor it as much as we have designing this new season,” added Jenova Chen, co-Founder and Creative Director at thatgamecompany.

Are you one of the 100 million people who have installed Sky: Children of the Light on your device? Or have you not had a chance to check this game out on mobile or Switch yet?

Let us know in the comments after you watch the trailer below.