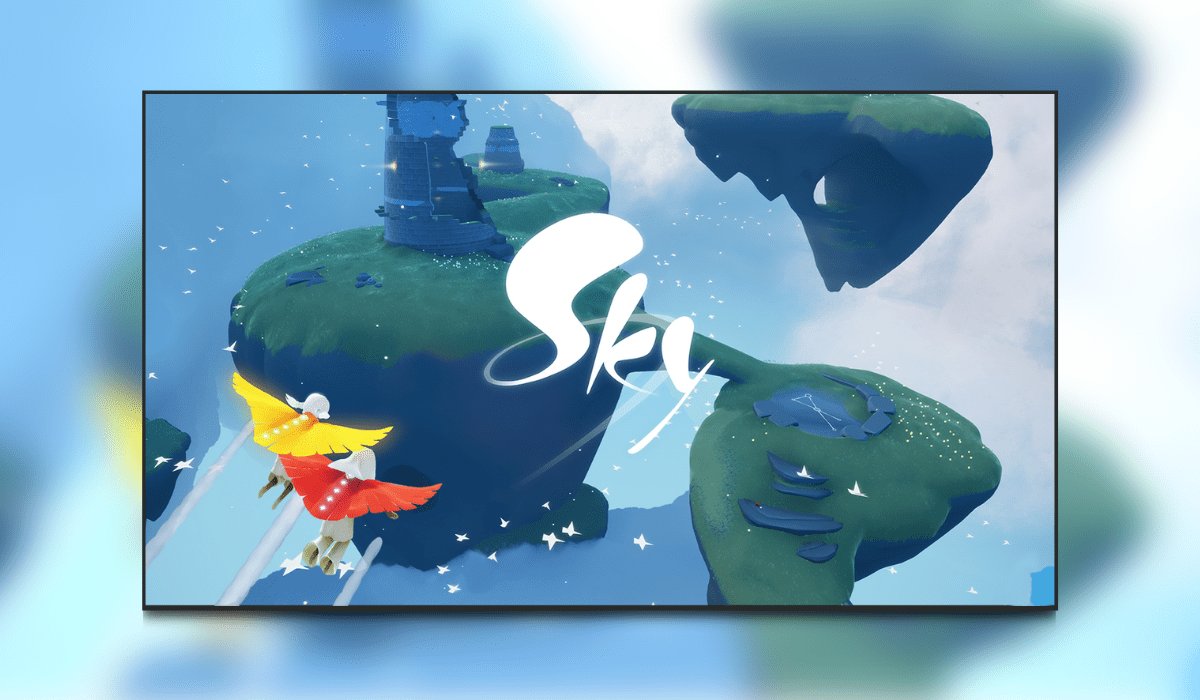 Straight from the Nintendo Direct in Japan last night, we’re told about a new game (to console at least) called Sky: Children of the Light. This game released in 2019 on iOS, and in 2020 on Android. In June of this year it will make an appearance on the beloved handheld hybrid console, the Nintendo Switch.

This game was the winner of a fair few awards on mobile and comes from thatgamecompany, better know for Journey and Flower, both of which are smash hit games. Can it win those awards on the Switch also?

Santa Monica, CA – April 15th, 2021 – thatgamecompany (www.thatgamecompany.com), best recognized for critically-acclaimed games such as ‘Journey’ and ‘Flower’, is pleased to announce that ‘Sky: Children of the Light’ (www.thatskygame.com) will launch globally on Nintendo Switch this June. Currently available on AppStore and Google Play, the eagerly anticipated social adventure game will be free-to-start and provide cross-play capabilities for players between mobile and console. Additional details on the release will be announced between now and launch day.

Since its original debut in July 2019, ‘Sky’ has rapidly become a fan-favorite thanks to its ground-breaking experience that focuses deeply on compassion, friendship and altruism within the game and its communities. The game’s innovations have also been honored by industry organizations, with the title receiving multiple accolades including Apple’s ‘iPhone Game of the Year’ and ‘Apple Design Award’, Google Play’s ‘Best of 2020’ Award, SXSW’s ‘Mobile Game of the Year’, Game Developers Choice Awards’ ‘Audience Award’, Webby Awards’ ‘Best Visual Design’, among others.

‘Sky’ has also expanded its in-game world with the team launching nine adventure seasons, multiple ‘Days of’ campaigns as well as hosting special events to raise funds for non-profit organizations. In 2020, the game’s fanbase was able to raise $1 Million USD in COVID-19 relief funds for Doctors Without Borders/Médecins Sans Frontières (MSF) during the ‘Days of Healing’ event.

This month, the studio released ‘Season of Assembly’, a new narrative arc that focuses on a lone Scout who needs to rebuild an abandoned treehouse alongside their lost kinships from scouthoods past. The season promises heartfelt stories of the characters as well as a cool bounty of new collectables for the players.

Check out the “Season of Assembly” trailer below. Let us know in the comments if you’ve played this on mobile.