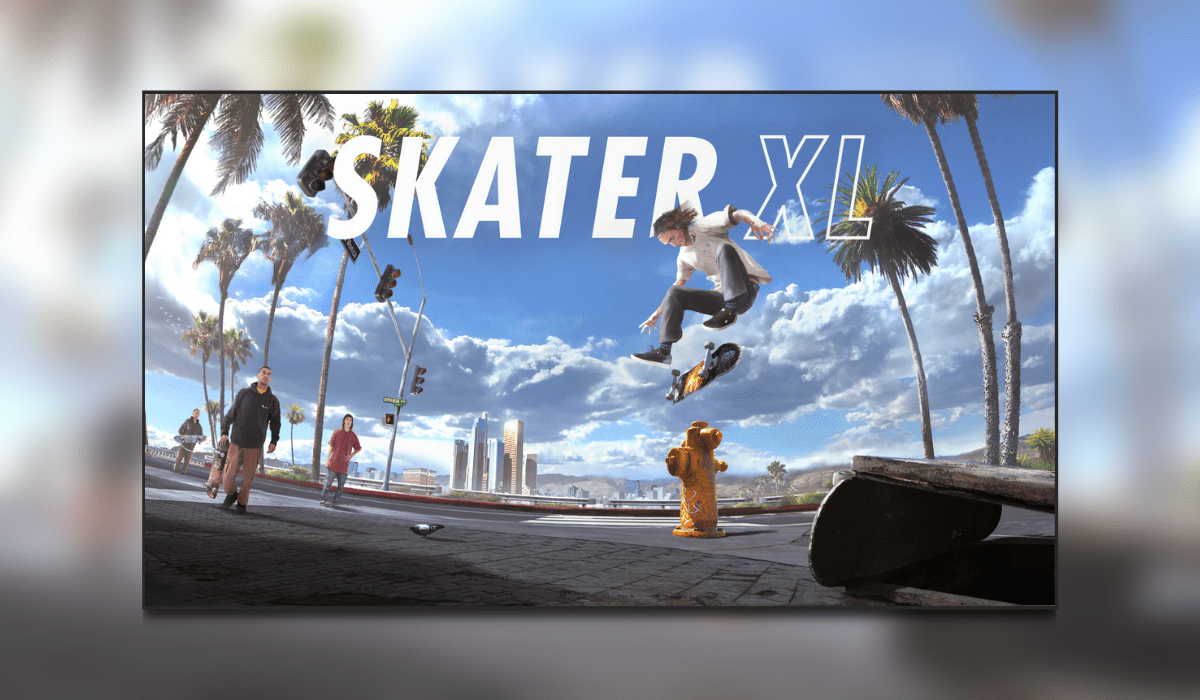 The world’s largest street skate competition for over a decade, SLS will begin the first leg of its highly-anticipated 2021 tour in Salt Lake City

Joe Carr, CEO of Thrill One Sports and Entertainment – SLS’ parent company had this to say about the deal

Gaming has been a key element of skateboarding culture for decades. Now Skater XL is leading a resurgence in the space with  innovation and authenticity, qualities that will also be front and center when the world’s best face off for street skateboarding’s ultimate prize

The 2021 SLS Championship Tour is a three-stop series that takes place at the following U.S. cities:

In celebration of the partnership, the team at Easy Day Studios has released a new map of skate icon Paul “PRod” Rodriguez’s Primitive Skatepark available now.

The updated map is based on Primitive Skateboarding’s brand new indoor training facility. The skateboarding park hosted the SLS Tour Qualifier in late July. This set the stage for the return of street skateboarding’s premier annual competition

Skater XL is available on Playstation 4, Xbox One, and PC via Steam.