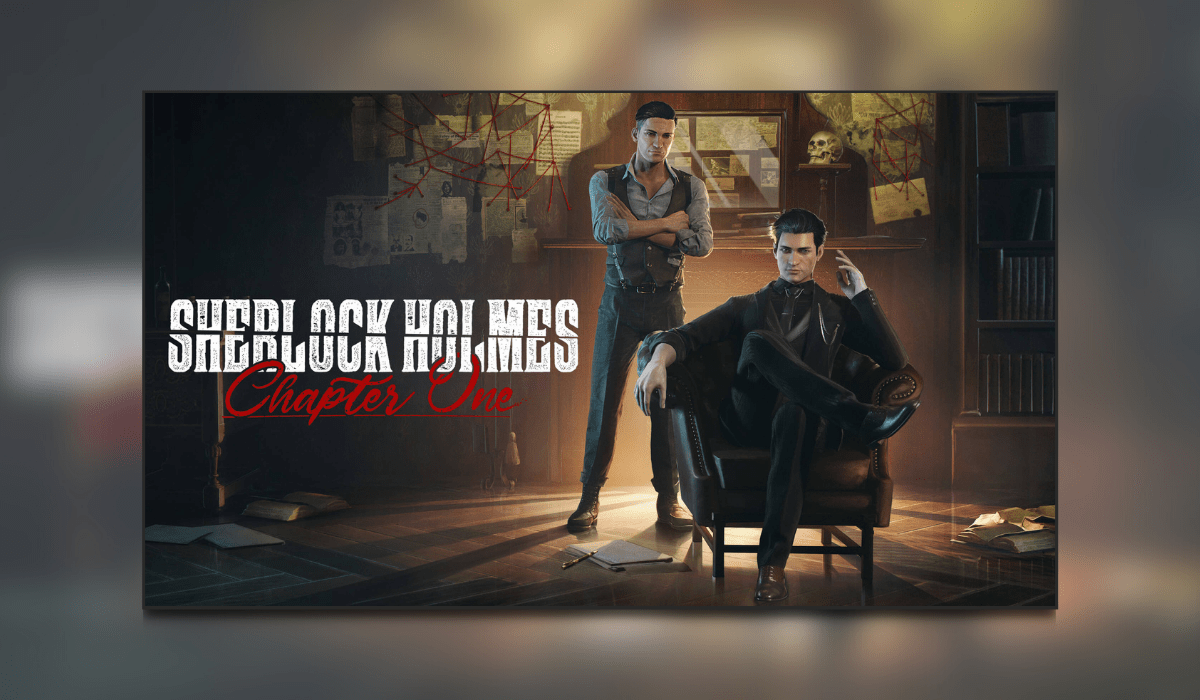 Developed and published by Frogwares. Sherlock Holmes Chapter One gets a full trailer where you can get a look at the world-renown detective in action. The trailer also reveals that he will be joined by his brother Mycroft.

Finding clues at the scene of the crime is detective work 101. In Sherlock Holmes Chapter One, however, know that you can miss crucial clues and the game won’t hold you back. It’s up to you to decide when and if you have everything. We all know that every case needs a suspect but how you identify them as if you go hard on a suspect whether guilty or not will play a huge part in how the suspect will treat you in going forward with a case.

Use disguises to cleverly trick islanders into trusting you. Acquire various outfits throughout the island and then use your intuition and clues to figure out what disguise to put on to start getting answers. The game will never tell you what disguise to use so expect a few snide remarks if you put on the wrong outfit.

Got a piece of evidence you think someone really ought to know something about? The Evidence Pinning system lets you take any clue and present it to any person to see if they know something. With the right evidence in hand and some sound logic of who to ask, you should come out with an answer or two.

This game seriously giving me a Columbo vibe and can’t wait to play it. Sherlock Holmes Chapter One will be released on PC, Playstation 5, Xbox Series X/S on November 16th. With later releases on the Playstation 4 and Xbox One.