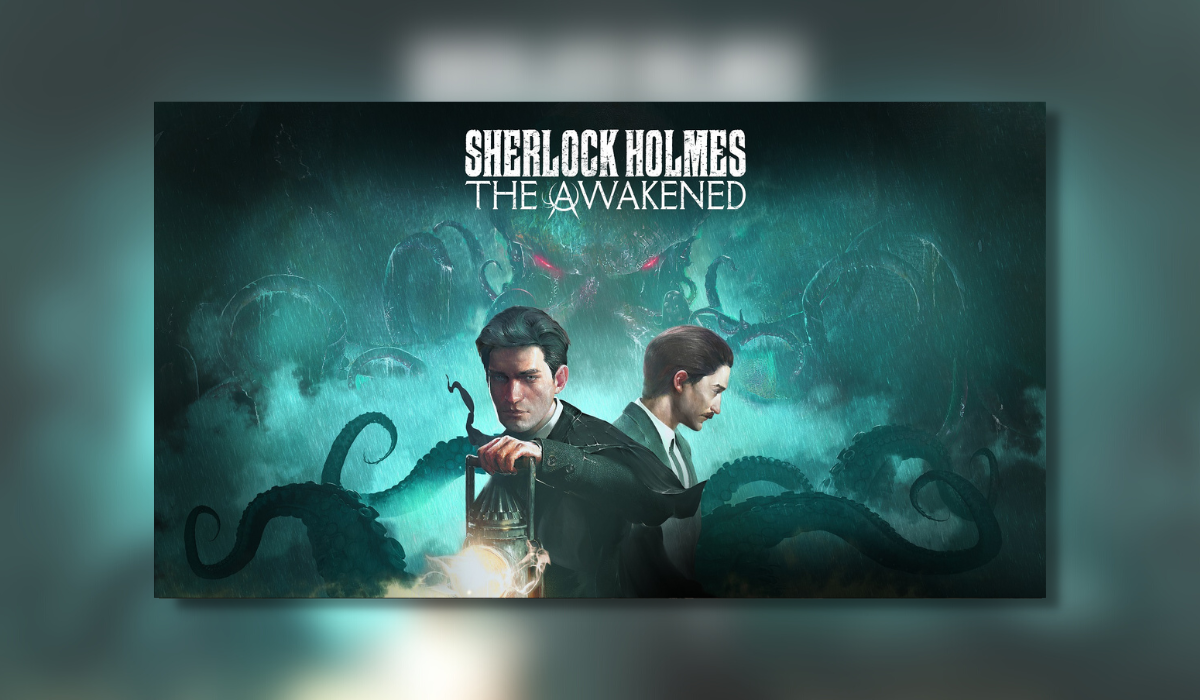 Ukrainian developer Frogwares has revealed their new game – Sherlock Holmes The Awakened – will be a full remake and substantial rewrite of their 2006 release of the same name. Previously teased under the name Project Palianytsia, The Awakened is a dark, HP Lovecraft-inspired story infused with the narrative arc of a young Sherlock Holmes taking on his first big case once he settled in London. 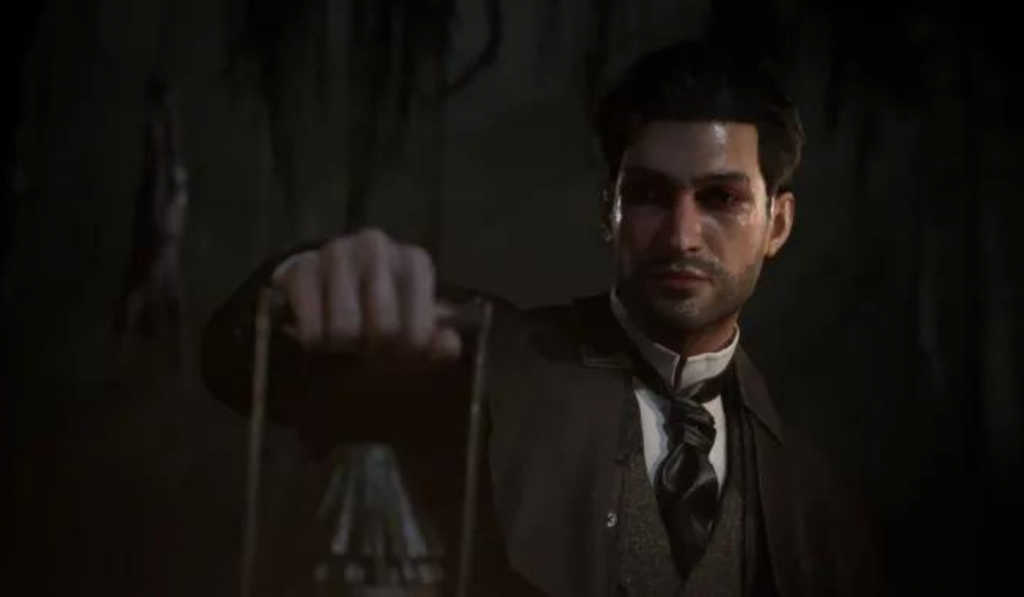 The Awakened will be coming to PC, PS4, PS5, XB1, Xbox Series X/S and Nintendo Switch with a Kickstarter campaign set to launch soon to help secure the game’s final production funds and offer fans a few more bonuses and rewards for supporting the studio at a time when their country is at war.

Things About To Get Spooky

The Awakened remake sees a young Sherlock take on his first major case alongside his newly acquainted sidekick, John Watson. What seems like a straightforward case of a missing person quickly spirals into a web of conspiracies by a nefarious cult that worships the eldritch god Cthulhu and is attempting to bring about an ancient prophecy. The game will take the detective duo across 4 locations – Victorian London, a Swiss psych ward, the New Orleans bayous, and the Scottish Highlands – as they try to separate reality from the supernatural while trying to put a stop to these shadowy madmen.

Why Are We Making This Game Now?

The idea of using the unsettling and horror-filled events in The Awakened to continue our young Sherlock arc has been floating around the studio for a while. The supernatural, all-consuming cosmic horror setting and gameplay work extremely well as a monumental, life-altering moment in Sherlock’s formative years. Something that tops what we already did in Sherlock Holmes Chapter One and lets us continue our creative take on what Sherlock could have experienced to become such a broken and haunted genius.

The story is also set up well as a great opportunity to give our take on how the profound bond between Holmes and Watson could have cemented itself. It’s something we intentionally didn’t cover in Sherlock Holmes Chapter One, but a part of the Holmes story we knew we’d like to one day cover. A profound and haunting experience that essentially brings them together. “

“So we’ve always wanted to remake this game at some point, but the war has forced us into making it now. By working on a title that has the bulk of its content, scope and narrative all locked in place after just a few weeks, we are giving ourselves a much more predictable and structured development cycle. And stability and predictability is exactly what we need right now while the rest of our days remain so uncertain.” – Denys Chebotarov, Producer, Frogwares

What is being remade?

“No assets or code are being repurposed from the original game. We are essentially rebuilding the entire game from scratch to run Unreal Engine 4, using all new assets or ones we can cleverly rework from Sherlock Holmes Chapter One which came out only a few months ago. We’re also adding entirely new gameplay mechanics while reworking the original ones to expand the ways players will be solving the cases. The changes to the story and timeline mean entirely new voice acting will be recorded.

We’re also reworking the camera to feel like modern third-person perspective games, remaking all of the UI, animations, and cutscenes. The list goes on. It’s essentially an entirely new game with only the underlying story in the cases staying more or less intact” – Jaroslav Martyniuk, Feature Designers Team Lead, Frogwares

A list of the major changes to The Awakened include:

What is Being Rewritten?
“The original Sherlock Holmes The Awakened was a standalone story with a mature Holmes and Watson taking on a case of what seemed like a simple kidnapping but turns into something much more supernatural and sinister. We’re extremely proud of the original writing in The Awakened which over many years seems to hold up as quite a few fans and critics have told us that they consider it one of the best Cthulhu-inspired game stories out there.”

“So we are taking this foundation and keeping much of the horror, Cthulhu storyline intact but rewriting it to be a direct continuation of our young Sherlock history. Most notably we’re shifting the timeline so it’s Sherlock, a few years after the events that took place on Cordona. Watson is at his side but they are just acquaintances at this point and this is their first major case together.

Much of the character interactions and lines are being rewritten to reflect this. We’re making some changes to the stories in the cases as well as some entirely new side quests. The story of how the bond between Holmes and Watson could have formed is being amplified in the writing now as well as changes to the ending to line up with all this and the psychological impact the events would have on both of them.” – Antonina Melnykova, Lead Narrative Designer, Frogwares

Why Are We Doing Crowdfunding?

“Under normal circumstances, we would secure the funding for our next game ourselves from the sales of our previous titles. But this war is continually throwing new challenges at us that each time requires we stop, regroup and adapt. This takes time, effort, and in some cases the money that would normally be marked to fund the production of a game.”

“We have the bulk of the content, new features, and storyline all mapped out and locked in. But we have rewritten the original story a fair bit and plan to use all-new voice acting so we need to now record and also translate all this from scratch. As the plan is to launch the game on five platforms we will also need extensive QA time and resources. And lastly, the team has additional features and enhancement ideas that we would like to consider adding if we were to have additional resources.”

“Through crowdfunding, we can secure all these needs and also safeguard the overall funding of the game, knowing full well we now have the guaranteed means to finish the game and handle any hurdles we could face as this war evolves. This safety net will allow us to put our team’s needs and safety first as we adapt further without derailing the entire development and funding.”

“And lastly, we also know we have a group of dedicated fans who enjoy and support our games and want to help us as best as they can right now. Through Kickstarter, we can offer these fans the chance to buy our next game now and be rightfully credited for their support in the game itself while also helping to determine some of the game’s final content and giving them a few extra rewards and bonuses.” – Sergey Oganesyan, Comms Lead, Frogwares.