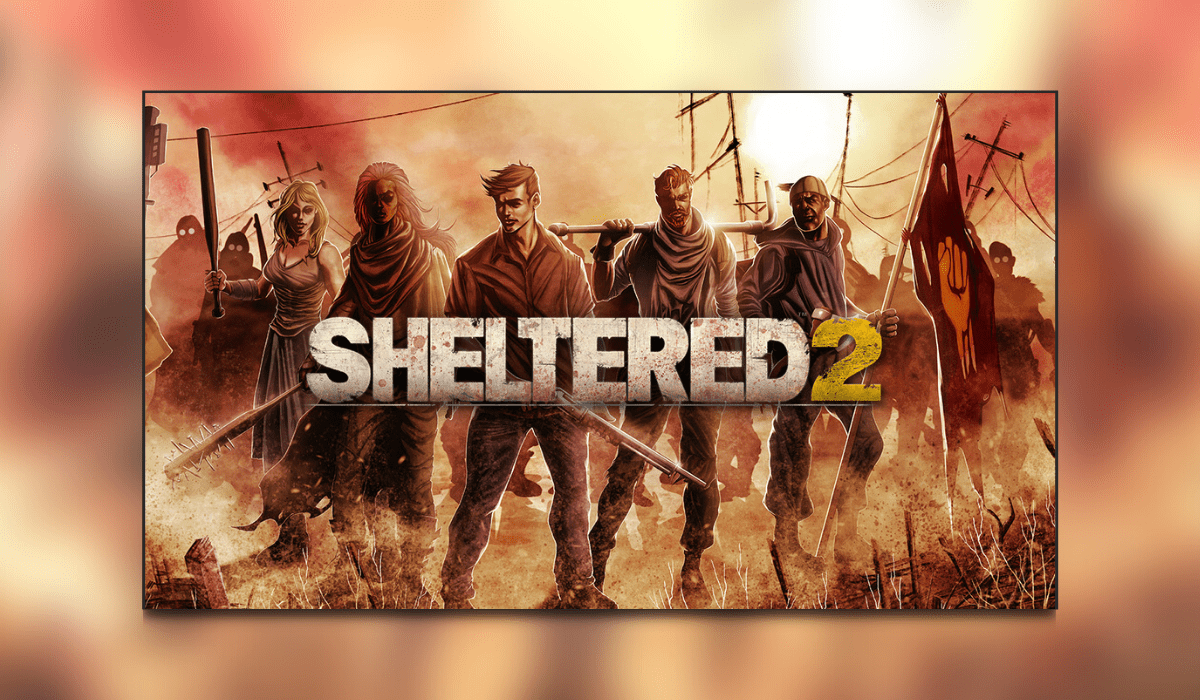 Sheltered 2 has launched on PC! Team17 and Unicube Studios has launched the sequel to their smash hit survival game Sheltered on Steam and GOG.

Sheltered 2 builds upon the original with deeper strategic gameplay and the permanent threat of extinction to the end of the world. The wasteland is a baron and dangerous place to go in alone. It’s your job as a faction leader to make sure recourses are managed. Survivors are fed and happy, and relationships with rival factions are maintained will be the key to surviving the punishing world of Sheltered 2. 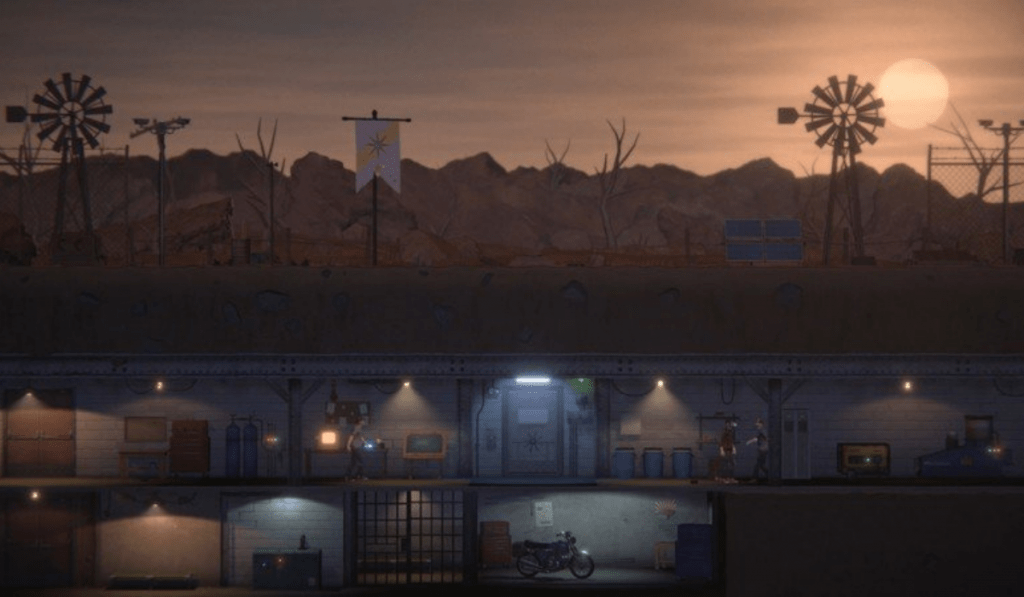 Some more key features include factions. The factions system allows players to forge relationships with other groups to provide their base with resources and support, or they can grab their weapons and take things the old-fashioned way. There’s resource management where you will need to balance the needs and wants of your survivors.

You will need to maintain the shelter, cook meals, and build equipment to keep their group alive, and with the expanded power system players can generate energy in new ways. There is also the unforgiving wasteland to take into account. Starvation, asphyxiation, extreme temperatures, and combat are just some of the challenges players will face in the harsh wasteland.

Combat has also had an overhaul where you will have a variety of skills and the ability to build parts of four. You can target specific body parts on an enemy to deal the most damage. Each action performed also has a stamina cost, so strategy will be at the forefront of every altercation. Each move critical in the balance of life and death.

So good luck out there survivors.