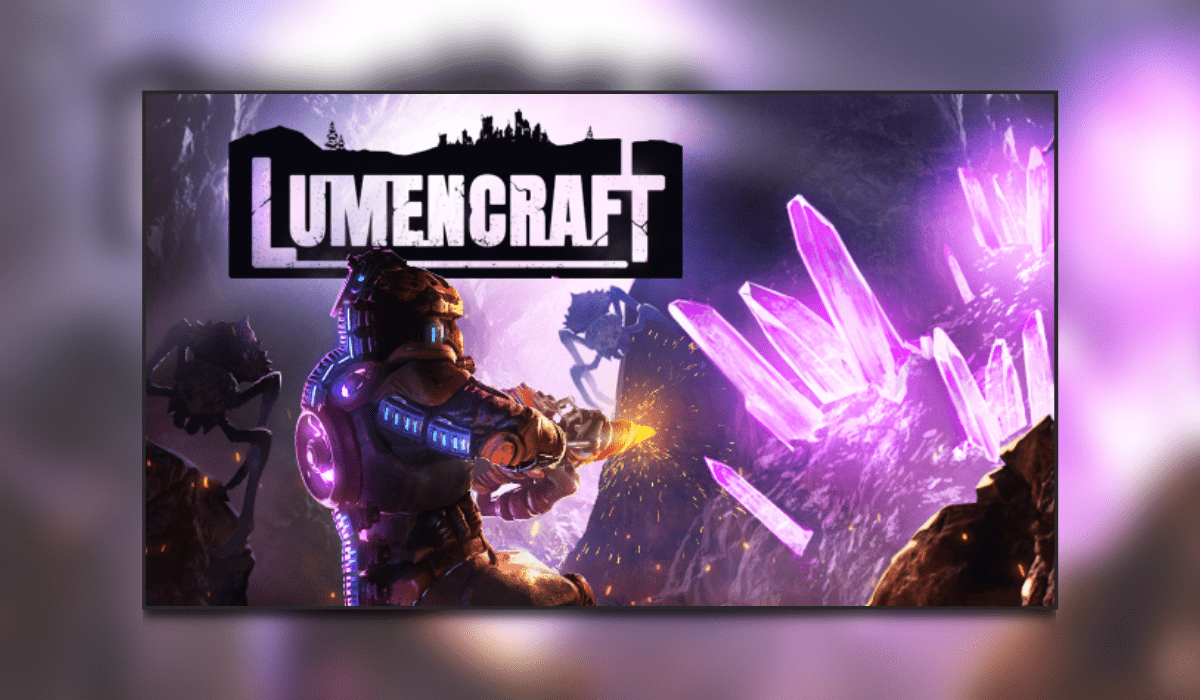 The Lumencraft Demo has been slated for an October 1st 2021 release, which is during the Steam Next Festival.

So what is Lumencraft? It’s the first game from developers 2Dynamic Games, which is a Polish studio based in Cracow. I immediately felt an Alien Breed vibe from the screenshots and that is confirmed via a press release from 2Dynamic Games. We can also see nods to Darkwood, and instead, it has a tactical survival spin to it.

Lumencraft also has tower defense elements to the game, which is always a bonus as I love TD-style games. Check out some screenshots of Lumencraft below. 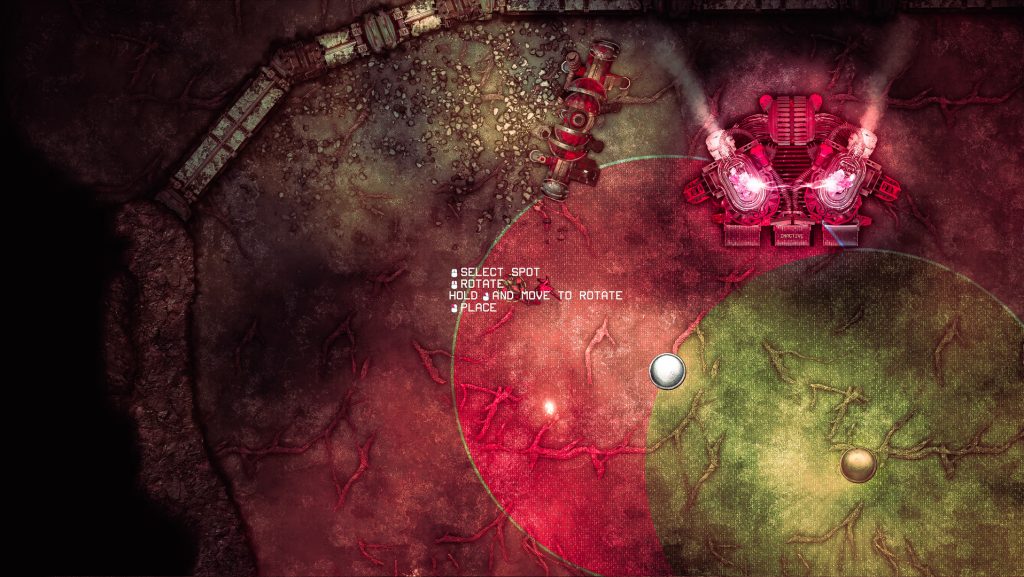 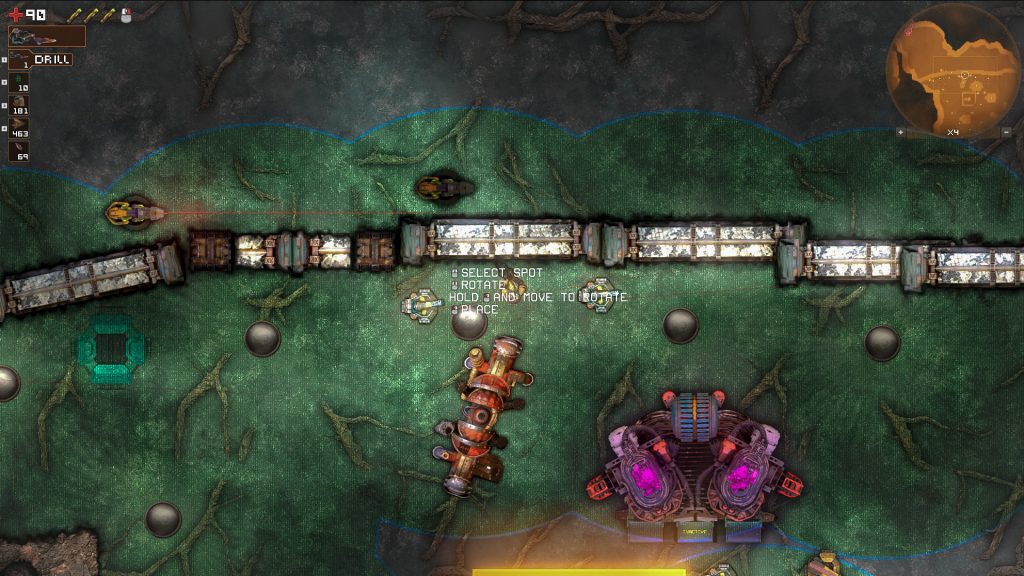 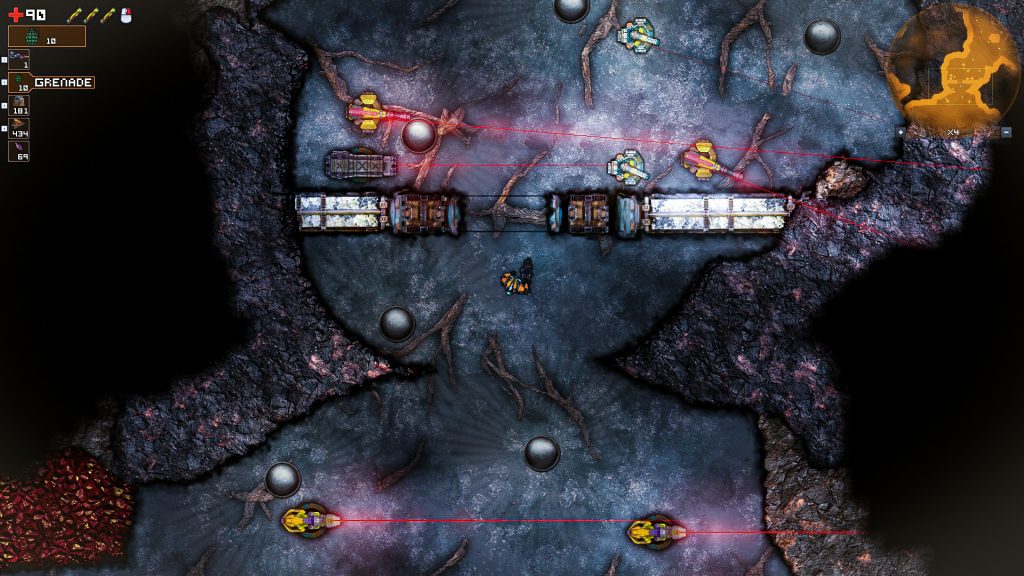 Here are some key features of Lumencraft:

Will you be downloading the Lumencraft demo when it releases on October 1st? Let us know in the comments after you watch the teaser trailer below.