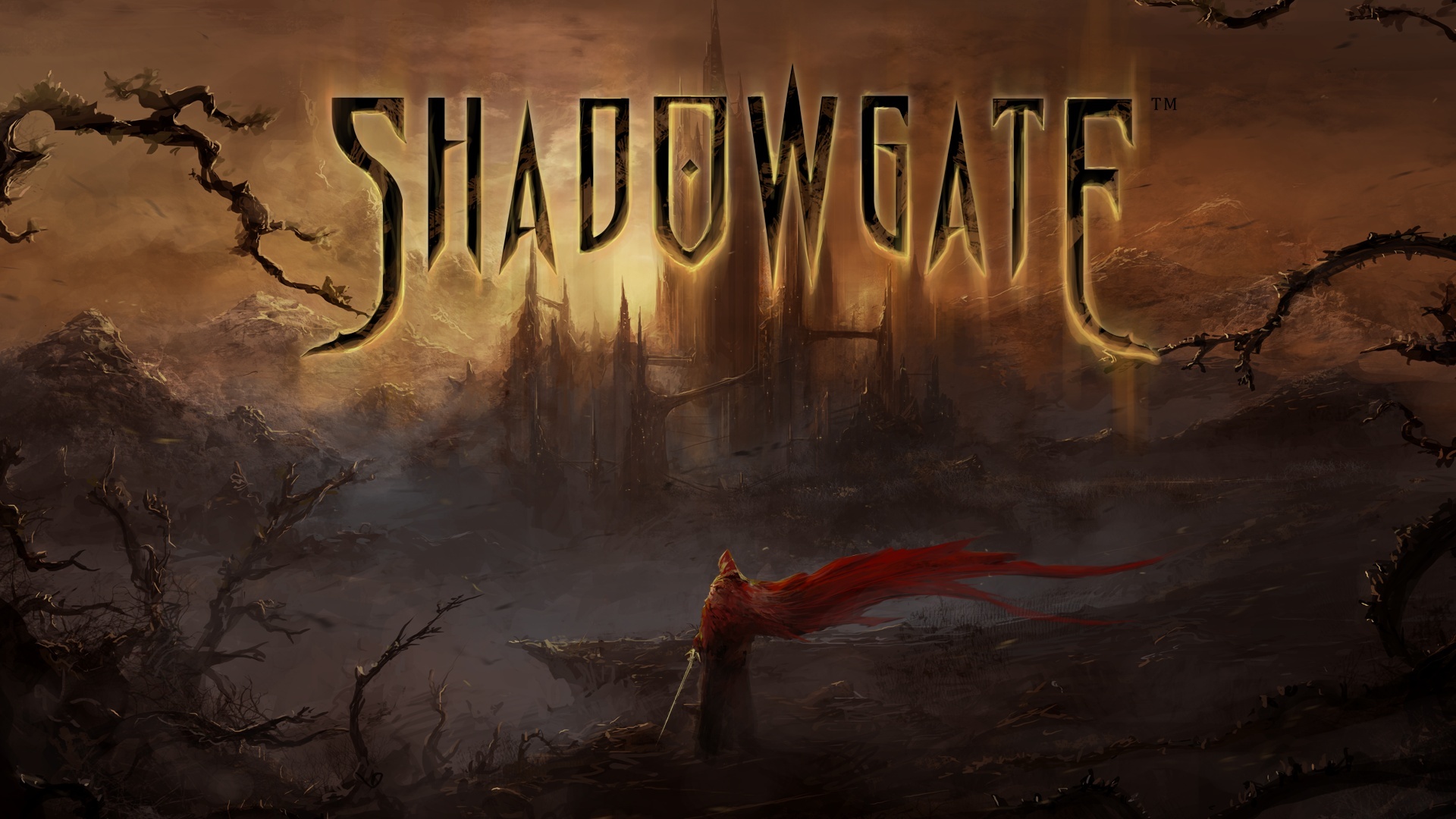 I’m sure any of the older gamers amongst us will know Shadowgate from the original iteration back on the NES. Well, Zojoi Studios have updated the classic text-based/point & click RPG for modern day gaming. Being completely honest, this one completely flew under my radar and the first I heard of it coming to PS4 was when it appeared for us to review it.

Classic text-based games such as Zork were a big part of my childhood, along with the old choose your own adventure books (for any of you that remember those). So I was more than happy to jump on board and do the review (even though I didn’t play the original on the NES).

Does Shadowgate do justice to the 80’s classics? Are text-based games still relevant in a gaming world that contains big open world RPGs like Skyrim and The Witcher?

Shadowgate is a typical ‘point & click’ text-based RPG. In my opinion, with these games, the story pretty much is the game as its more about paying attention to the story, then problem-solving rather than actually ‘playing’ out any levels. Because of this, I will try to avoid discussing the story to eliminate any spoilers for potential players.

In Shadowgate every action is done through an ‘action wheel’ which produces all of the options available for whatever you have clicked on. As the game progresses you can add in quick launch items and favourites so to speak. However, I didn’t really find they made a great deal of difference as there aren’t many situations where you’re required to act quickly. 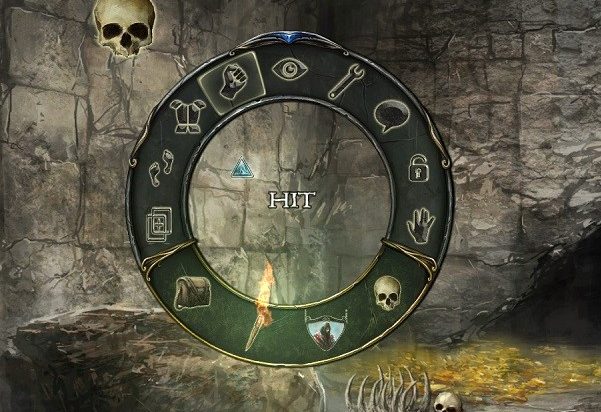 As you progress you will collect several scrolls and texts that imbue the knowledge of the ancients and provide you with spells (similar to how Skyrim awards you ability points for reading books). Just make sure to open them. I collected a bunch of scrolls and just left them in my inventory the first time I started.

I will touch more on the art style shortly, but the updated imagery really does help push the atmosphere within Shadowgate. All the rooms/locations are well drawn. I would happily use any of them as a desktop wallpaper (even the game over screen when you die) 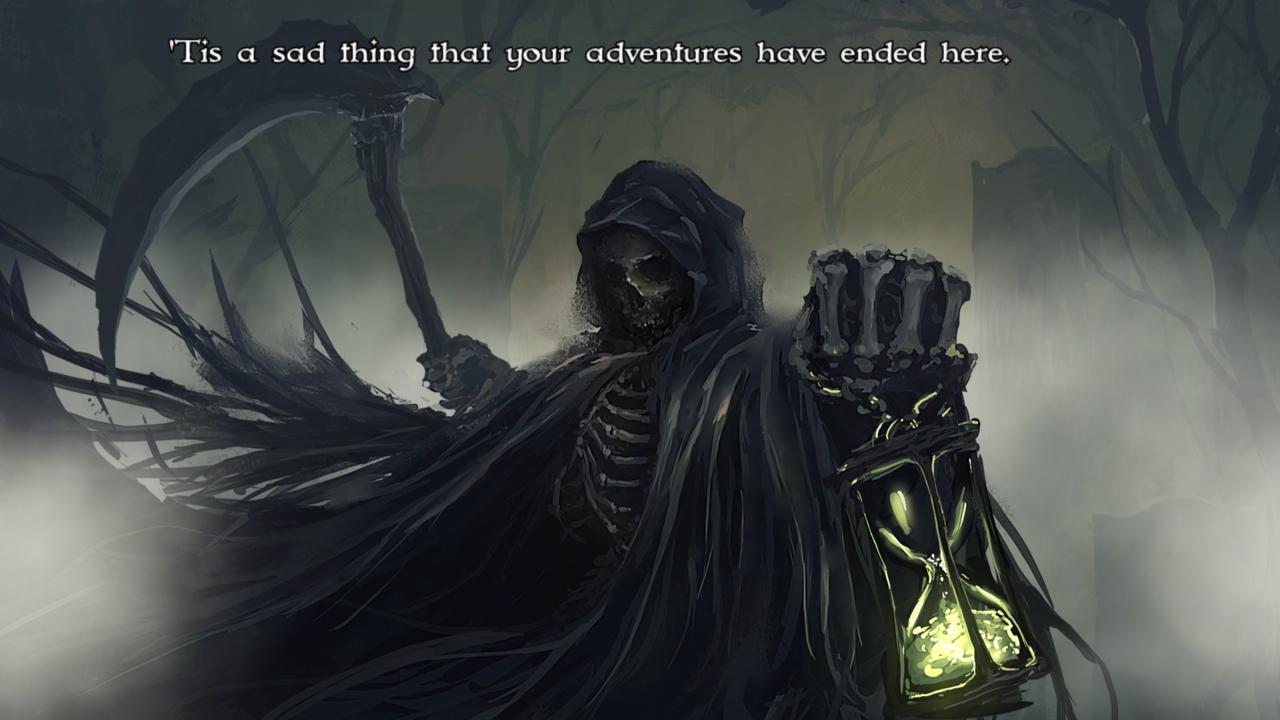 The controls are extremely simple given the nature of the game and will literally take minutes to adjust to. As there are limited controls in terms of buttons, it’s a nice touch to have a single button that will quick save / quick load the game rather than going through the menu.

I’m glad that Zojoi Studios haven’t over complicated Shadowgate with their updated version. They kept the focus of the game purely on the story and choices, where it should be. As an older gamer, this really does bring the nostalgic feeling of a bygone gaming era.

It’s nice to see hand-drawn artwork finding its way into the gaming and I think Shadowgate is a perfect place to showcase this. I always find that this style has a more personal touch than CGI and maybe it’s my age (mid-30s so I’m not old before you all start!!) but I also feel the same with movies / TV shows. The recent Castlevania Show on Netflix is a great example of this (if you haven’t seen it go check it out!).

I have bundled the game audio into this section because the game is text-based. There is very little to discuss other than the slightly eerie music on the menu, and at times throughout the levels. Honestly, while I do enjoy the audio they have included, I think it would have been nice to include certain character voice acting and a few more sound effects for the ‘in game’ sections.

The Cut Scenes are a whole different story as they include some voice-over work along with a very nice visual style where the artwork is stationary, and the camera appears to pan around it, allowing certain items within the image to stand free and move with the camera. 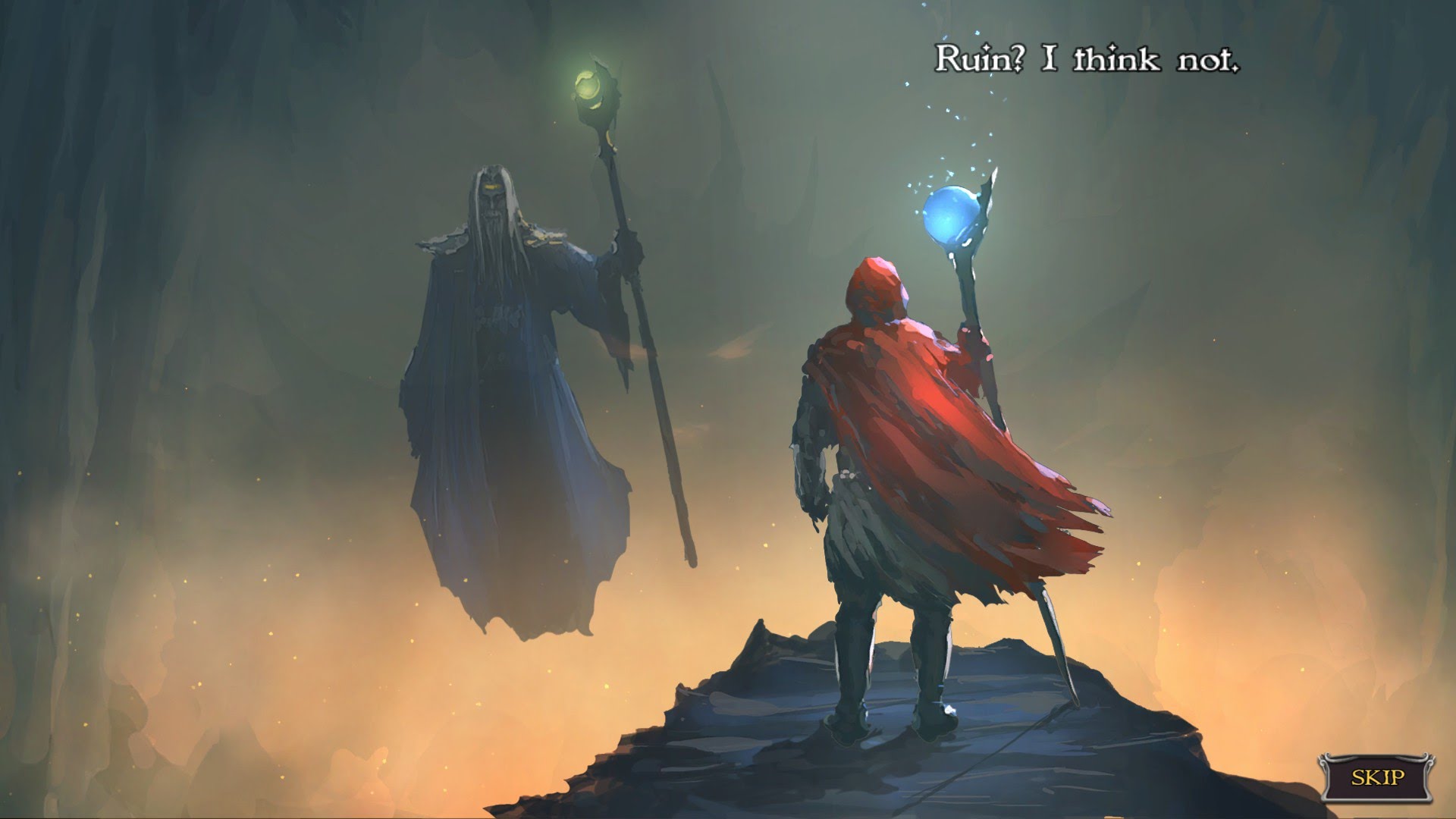 Unfortunately, I think this is where Shadowgate is going to suffer. Once you know how to solve the problems and where the items are it’s pretty easy to speed-run and It would have been nice to have some variance to the game based on your decisions previously (perhaps items changing location or the pathway to certain areas becoming blocked after a battle with a dragon etc.).

The trophies are generic as well. Although there’s an abundance of them based around playing on different difficulties and completing within certain times, this will keep trophy hunters busy for a while at least.

Zojoi Studios have done an excellent job bringing Shadowgate up to date without adding or removing its original appeal. I would recommend this game to anyone looking to experience either something a little different or looking to recapture that magic from their childhood.

My biggest concern for this release is the attention it will get from gamers. Being a remaster of an older point & click game, I fear that a lot of people will simply overlook it in favour of other titles (I sincerely hope not).

Shadowgate fully deserves the Thumb Culture Silver Award and I hope to see more of this kind of game making its way onto modern consoles.

Disclaimer: A Code was found hidden within a scroll, allowing us to bring you the tale of this epic adventure