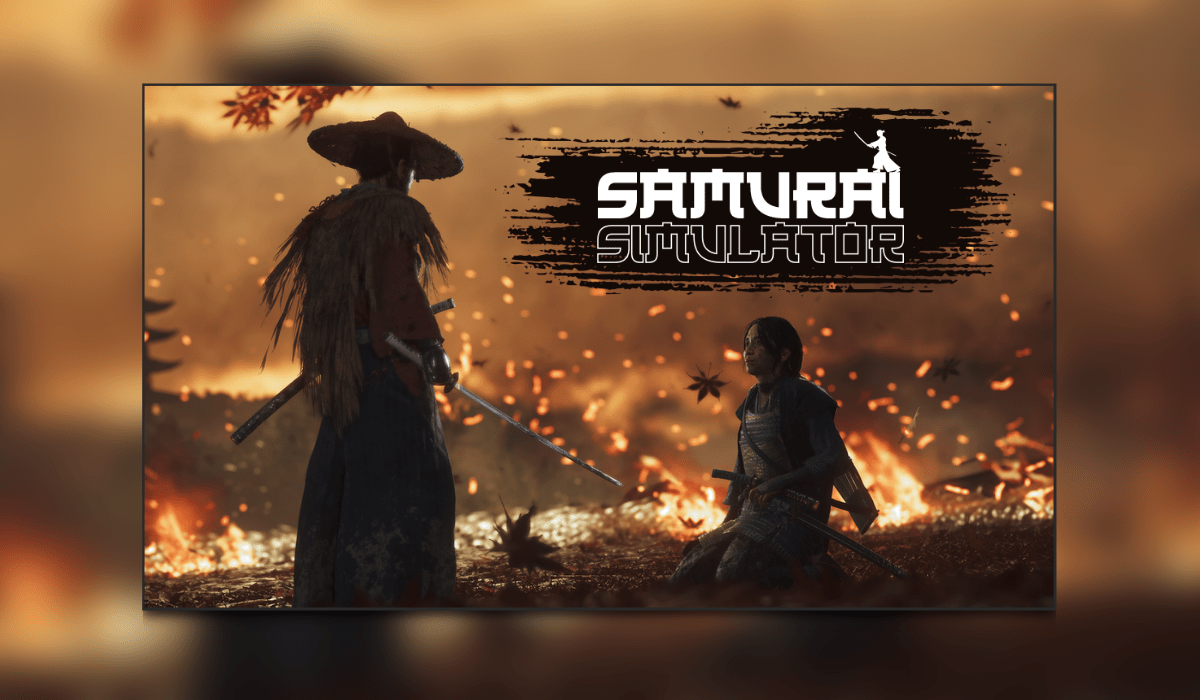 Venture on the way of the samurai! Fight epic battles, serve your Daimyo, defend your honor, and train followers in the Samurai Simulator – first ever feudal Japan life simulation game on Steam.

Samurai Simulator is an expansive life simulation game set in feudal Japan and inspired by the best RPGs on the market. Travel through a huge, open-world and perform various quests. Through them, you will gain experience that will allow you to develop your skills, and become a powerful warrior through one of several extensive skill trees. Feudal Japan is full of untold mysteries. Spread the glory of your lord across the region and you may also have to prove your strength against deities and local demons. 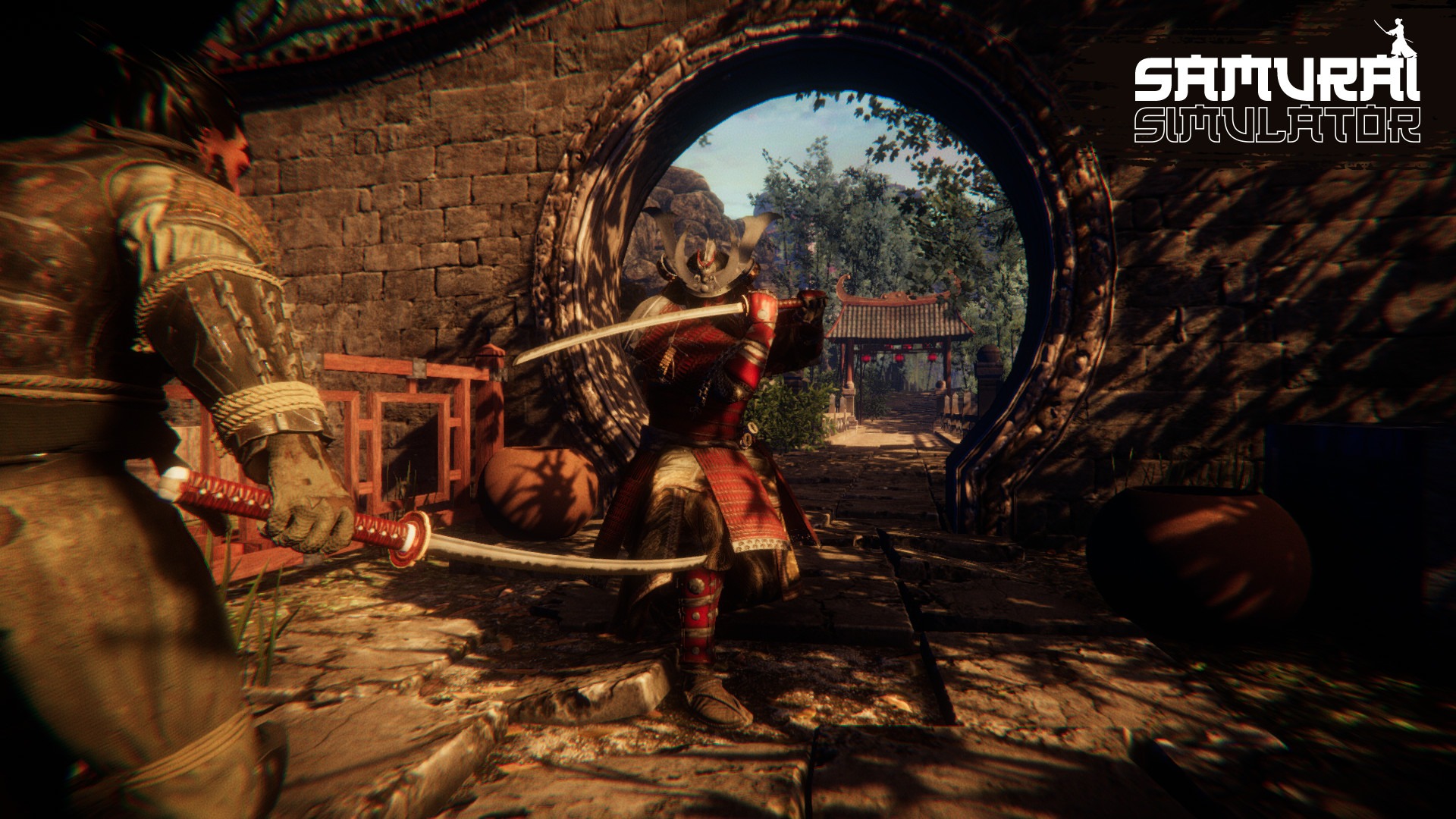 Find a lord whose ideals you hold dear, pledge allegiance to him, and lead his family to victory in the struggle for influence and power. Become a true legend among both samurai and local people. Make the right choices and defend your honor to live to old age and train your followers! Rise through the ranks or… start your own clan!

Be a lone traveler or build your clan, and your disciples and supporters will fight alongside you during the most demanding battles. Meet historical characters and perform interesting and complex tasks for them. Let the whole country know your name, so your clan becomes the most powerful clan in the region!

“A very important aspect of our gameplay will be the ability to lead a squad of samurai, similar to what TaleWorlds Entertainment studio did in Mount & Blade II: Bannerlord. We want to focus on allowing the player to give orders to individual units, while at the same time faithfully emulate the role of a commander on a battlefield in feudal Japan” – said Krzysztof Pławski, president of GameHunters Studio.

“We want to approach the subject of sword fighting with realism. All cuts and sword movements will be reproduced with the greatest care. The creators of Ghost of Tsushima did this very well and they are our inspiration in this regard”.

Are you excited for this, I know I am, let us know in the comments! Check out the epic trailer below! さようなら