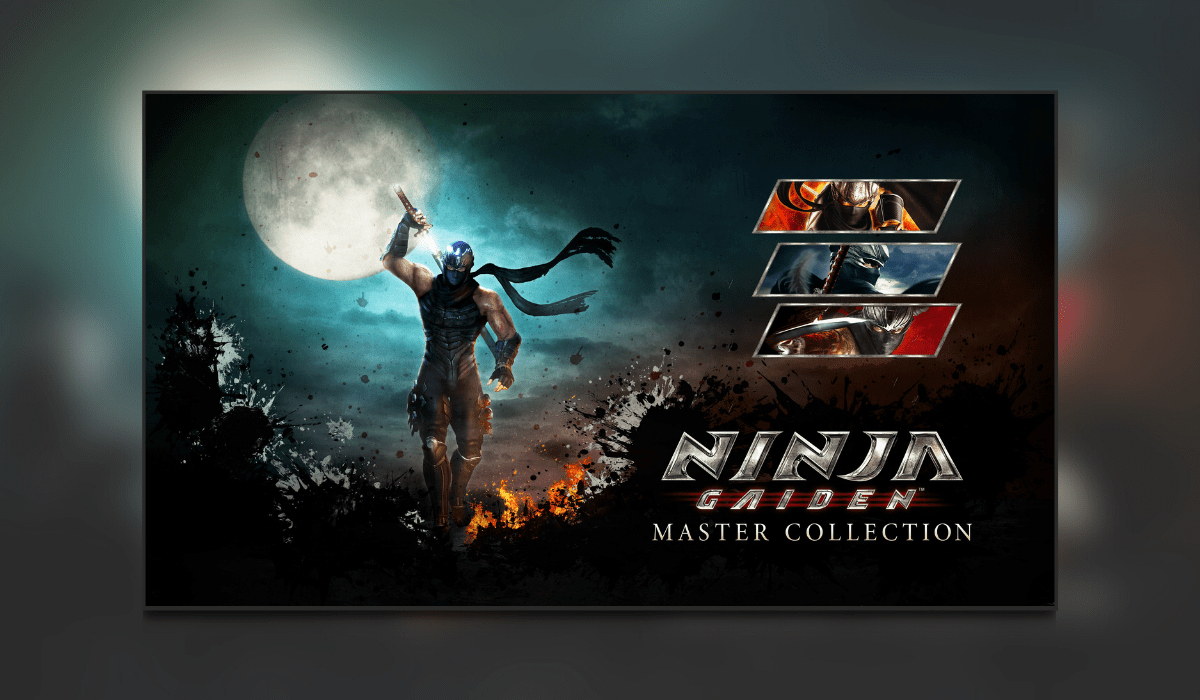 Welcome to my review of Ninja Gaiden Master Collection. This has been brought to us by developers Team Ninja and publishers KOEI TECMO AMERICA Corporation. The game is available now on PlayStation 4, Xbox One, Nintendo Switch, and PC via Steam.

In the Ninja Gaiden games, we play as the leader of the Hayabusa ninja clan, Ryu Hayabusa who is a demon-human hybrid. Ryu wields a legendary weapon known as the Dragon Sword. We start the game, as always, with low-level skills and weapons, but these can be upgraded as the player progresses through the games. There are also many weapons to be unlocked as you play through, as well as additional usable items such as projectiles, for example, a bow.

Controls in the games are rather simple. We have the usual moves for a fighting/action game such as blocking, dodging, counter attacks, light and heavy attacks, and more. Make use of all the moves you’re given, you will need them to overcome certain enemies which are tougher than the standard “foot soldiers”. Some standard enemies are actually quite tough and you need to learn their pattern of attack. As long as you block or dodge, you’ll be set and ready to take on most enemies in the Ninja Gaiden Master Collection.

The game can be quite difficult in places, but nothing we’ve not learned to overcome with games such as Nioh or Sekiro. In fact, I would say this game is easier than those. It’s definitely not as hard as I remember it being. It’s just a case of being patient and timing your attacks right. Then blocking or dodging and repeating until the enemy dies.

I don’t want to delve into the story as I don’t want to ruin anything for those who are yet to experience a Ninja Gaiden game. What I will say though is the Ninja Gaiden games are based in the same world as the Dead or Alive game series. This is one of the reasons Ryu appears as a playable fighter in the Dead or Alive games. Another thing I will say is to make sure you read the dialogue properly. Otherwise, you’ll find yourself wondering why you have a certain item, or where you have to go. Attention to detail is key here.

Of course, being a ninja, Ryu is very light on his feet. This means he can make getting across chasms or pits a breeze by running along a wall. He can even skip across water due to being so agile. Stick with the stories on these games as the story is definitely better than the actual gameplay, sadly. Why do I say this? Each chapter, even though they’re set in a different area, it feels like you’re doing the same thing. You go into an area, fight some enemies, find a key item, find where to use it, move on. Repeat previous steps. Oh also, occasionally, a boss fight is chucked into the mix. The boss patterns seem pretty easy to work out.

Unfortunately for me, this is where the series is let down. Back in the day on Xbox or even the PS3 version, this seemed to work. But I guess games have technologically improved over the years. The introduction of better game engines, physics, graphics, and audio, has helped developers bring new ways of playing into action/adventure games.

The graphics for Ninja Gaiden Master Collection can be pretty nice in some areas. Some areas are not so nice, for example when you’re in an area that is on fire and you can see the old PS3 style graphics coming through. No anti-aliasing and those familiar “jaggies” from the games we used to love so much. However, it does look awesome at times, as you can see below. The game also holds a solid 60 frames per second, which is no mammoth task for a remastered game, but it is very much welcomed to a game of this style. 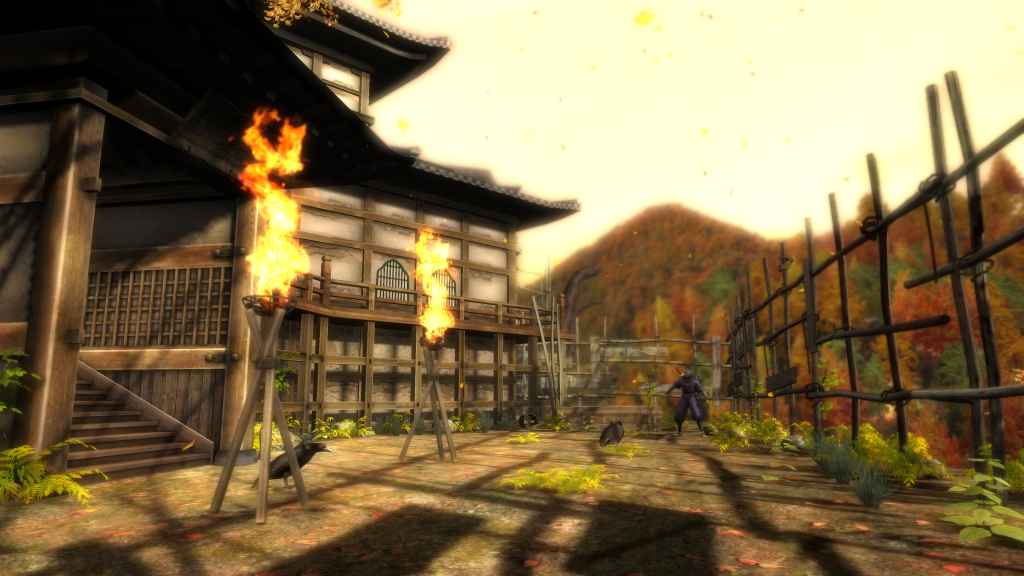 Audio-wise, the Ninja Gaiden Master Collection has a pretty decent soundtrack. The sound effects don’t sound too different from what I can remember about the PS3 games. It all sets the scene nicely though, so no complaints in this area.

The entire collection will see you through for nearly 50 hours of content. That’s not a bad deal if you ask me. It will last you longer if you’re a trophy/achievement hunter then each of the three games has its own collection of trophies/achievements to collect. So that’s potentially 3 platinum trophies in this collection if you go for those.

Whilst Ninja Gaiden Master Collection has been remastered and does look and sound quite nice, unfortunately for me, the gameplay itself isn’t as fun as I remember it being back on the PS3. It’s a decent collection that will set you back a good amount of hours. It’s just a shame that the gameplay just felt too “samey” for me. I give Ninja Gaiden Master Collection the Thumb Culture Silver Award.