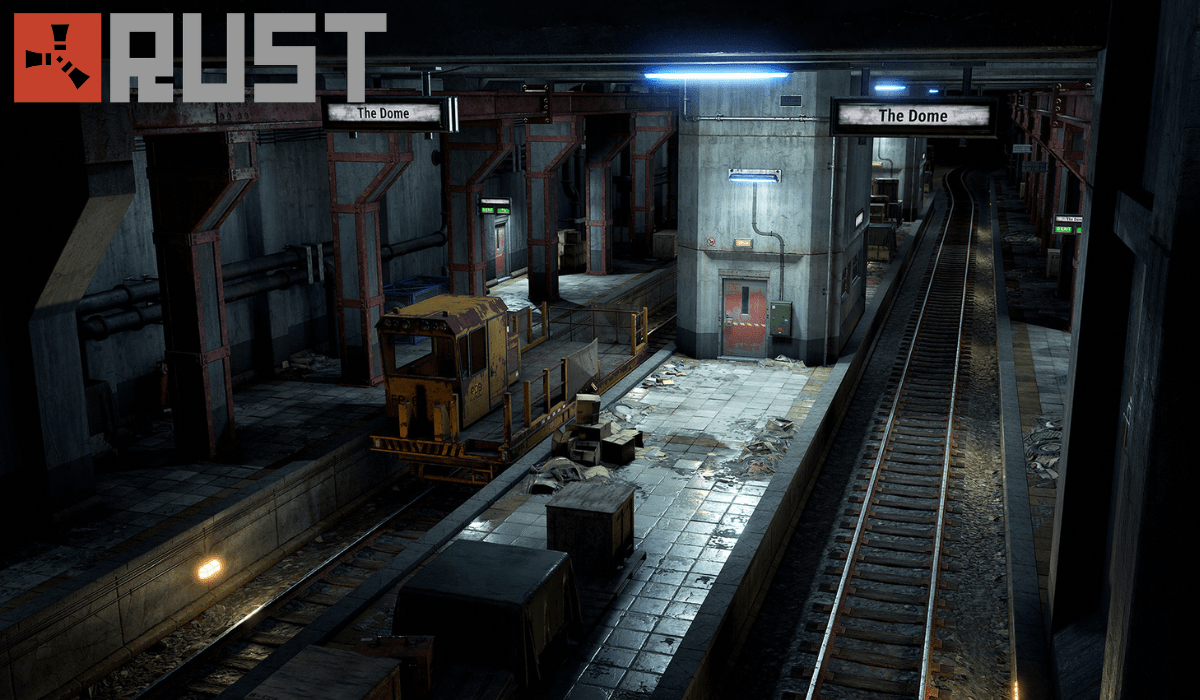 Rust has had a major content update and now has many new features. The main one in this patch is an underground transit system. There are now also slot machines, a new round of Twitch drops and more.

Some of the main features are: 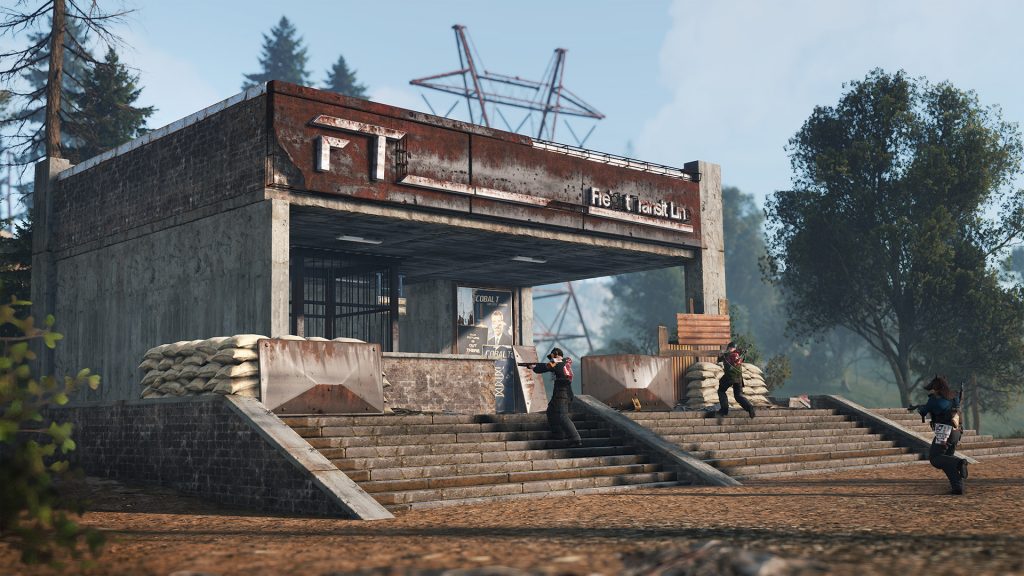 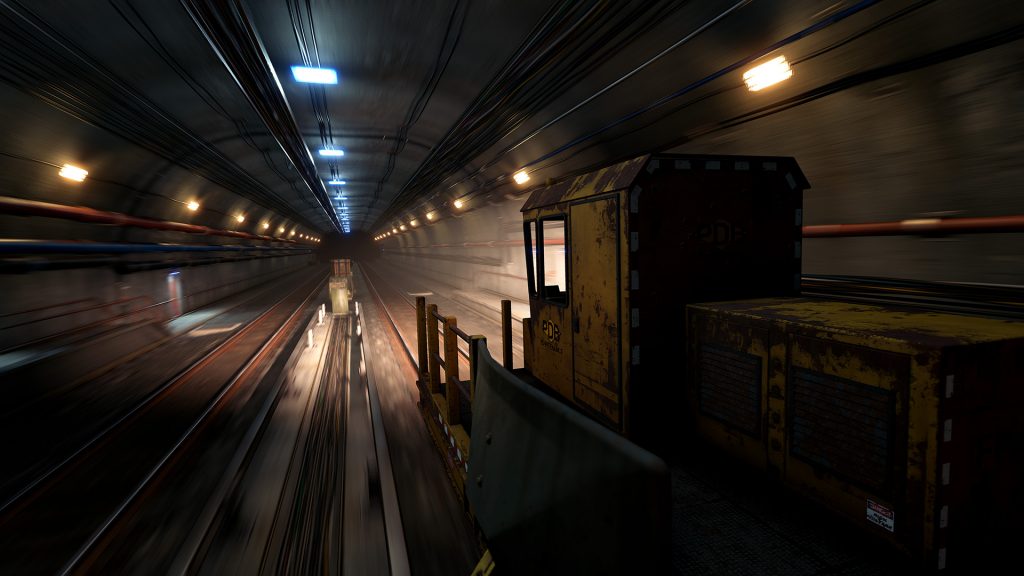 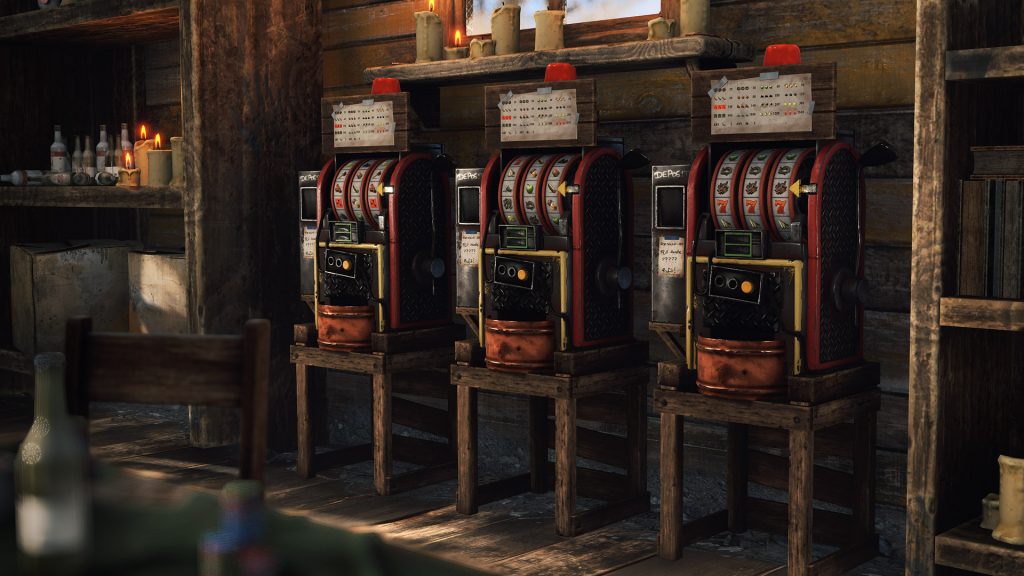 Whilst looking through the server profiles recently, I noticed that certain entities were updating and sending data more than they needed to. Two of the biggest offenders were entities with buoyancy (boats) and horses. Now we try our best to not update them if there aren’t any players around or they aren’t in use.

Combining these fixes with some fixes that Jarryd made with entity flag networking, servers should handle more players a bit better both in terms of CPU and bandwidth usage.

Also Facepunch tell us in the patch notes that Steam Family Sharing has been disabled for Rust. This is to help prevent cheaters who have been banned from the game. It is not in any plans to re-enable this.

There are new Twitch drops enabled now through to March 11th for Rust.

There are also many more improvements and fixes, you can read the full patch notes here at the Facepunch blog.