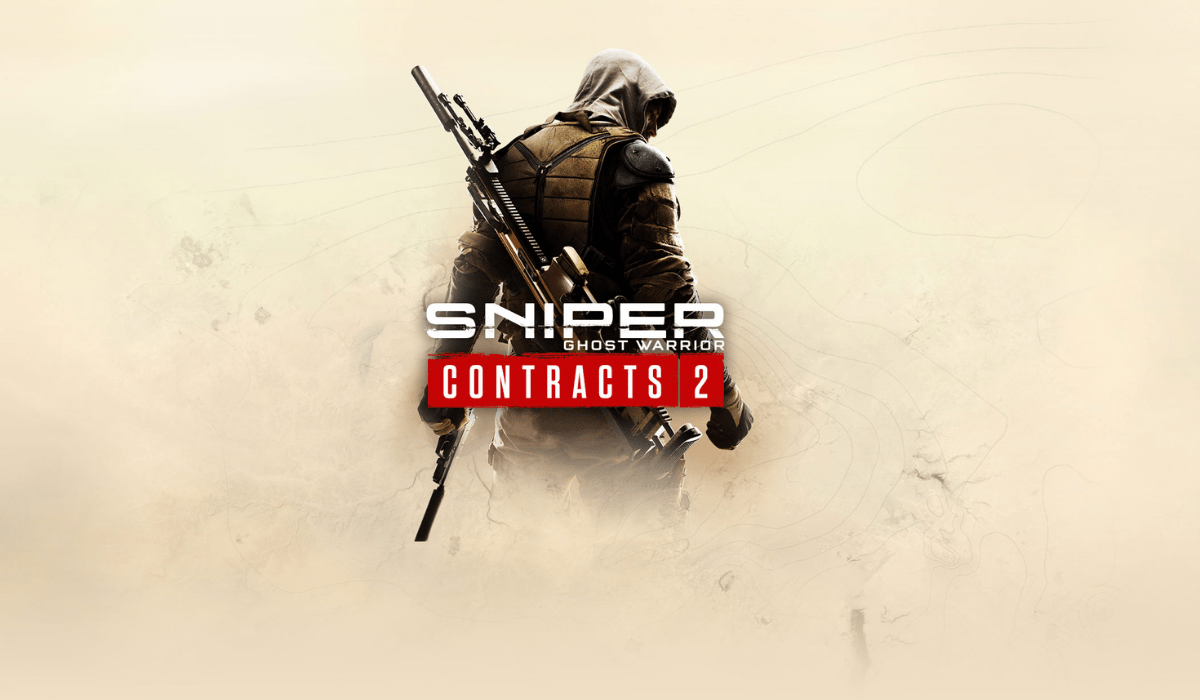 In this next installment of the franchise, the campaign takes place in the Middle-East across five sandbox maps with replayable missions for various objectives.  As well as crazy sniping at over 1000m, you can expect more intelligent AI and next-level realism with authentic gadgets and weapons to suit your playstyle.

For those willing to take a snipe at this, pre-orders are being taken now for PS5, PS4, Xbox Series X/S, and Xbox One.  Bonuses include the Marcus Tactical light sniper rifle, FFF-45 ACP Luring Pistol, and 2 weapon skins.