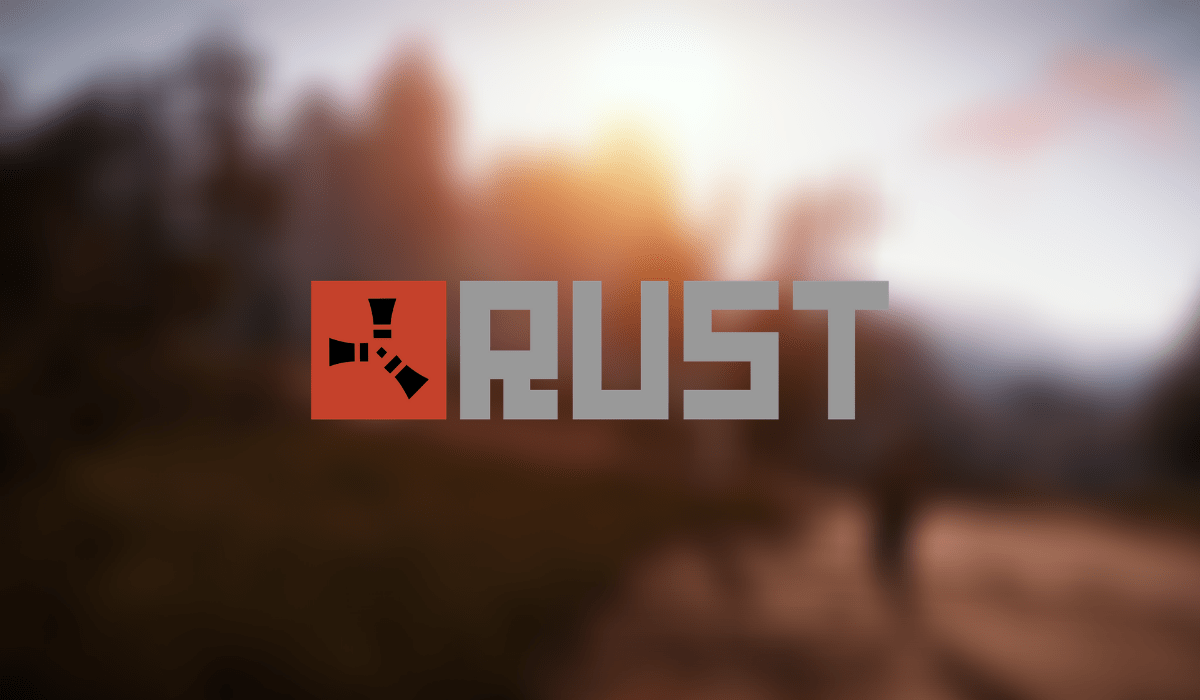 Great news, survival fans! Rust is officially coming to Xbox One and PlayStation 4! It looks that Facepunch Studios (Rust PC, Garry’s Mod) are teaming up with Double Eleven Ltd (Minecraft Dungeons, Prison Architect) to get this on to consoles worldwide.

It looks like the familiar named locations are in the console edition, as well as our favourite biohazard costume. The trailer is certainly actioned packed as per the PC PvP servers!

Graphics wise from what we can see in the trailer it looks to be running well and graphically beautiful looking just like PC. Keep an eye on the site as when we see more news we will post it here for you all to see.

Some of the Thumb Culture team play Rust on a regular basis on our PvE server. This could be fantastic news for some of the other team members if the console edition has cross-play of some sort. Here’s looking at you Brian. There’s also news to come for the PC version of Rust.

You can check out the official teaser trailer below.

Will you be checking this game out on console? Have you played on PC? Let us know in the comments!