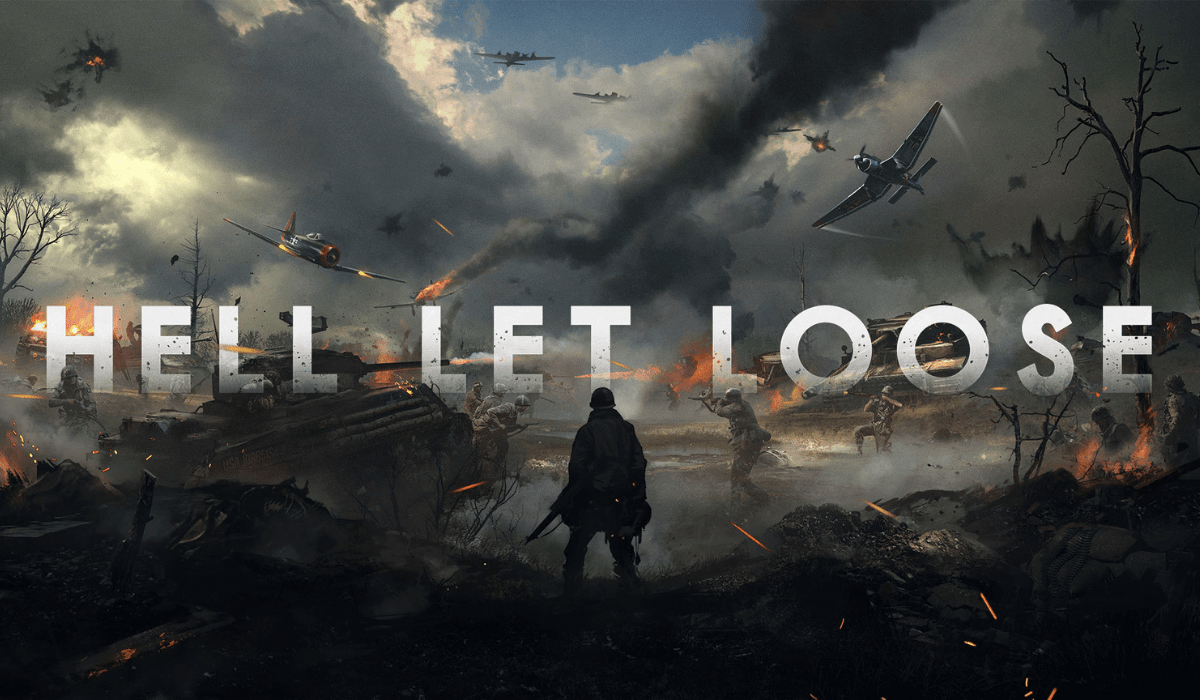 The FPS genre sure is a big world out there, particularly World War 2 themed games. Hell Let Loose is a refreshing addition to the gaming community. We’ve all played the same old type of First Person Shooters whether it be online or career-focused. However, they all seem to miss one element which can sometimes be overshadowed by unlocks, gun attachments, etc. and communication and teamwork can be forgotten about.

Hell Let Loose – Is it As Realistic As You Can Get?

I hadn’t heard of this game before seeing this recommended in my Steam account. Approaching this game with an open mind, I dived straight in. Without doing any prior research or knowing what to expect, let’s find out how I got on. If you are already playing this, then let us know in the comments how you’re finding the game, and for anyone that is considering picking this up, read on!

Hell Let Loose is a realistic multiplayer World War Two first-person shooter of open battlefields of up to 100 players with infantry, tanks, artillery, and a shifting front line. At the core of the game, it is a unique resource-based strategic game that is easy to learn.

Loading into Hell Let Loose for the first time you will be greeted with a host of various roles you can play from Rifleman to Tank Commander, and to a Sniper/Scout, once you’ve progressed to Lvl. 10 you can take your part as the Commander of your entire 50 man team.

Each role has its load-out, no fancy weapon unlocks here or skins. You can customise your character with helmets, faces, uniforms. All of which you unlock as you progress through either ranking up your main career progression or levelling up your role.

Players are grouped into units of six including your squad leader, and their position on the map is shown with small markers (green for your unit, blue for the rest of your squadron). Each team has a function to play, flanking the enemy, setting up traps, finding vantage points to snipe approaching enemy units, or defending essential points. You will also find yourself opening and closing the map which I will say is the 3rd most important tool to your arsenal, as this is used to send coordinates to your squad leader to pin-point garrisons, outposts, nodes (enemy supplies), tanks, and infantry so your commander can provide the right support.

This is where Hell Let Loose stands out for me; I run this game on a GeForce RTX 2060 using ultra-high settings in the menu and it is stunning.

With this game being the flagship for Black Matter Studios you can really tell that they have gone all out. They have paid really close attention to making it as accurate as possible. From the uniforms, weapon detail, and historically accurate locations.

There is only one issue I have spotted but when I looked this up it appears it affects almost everyone. Which is when aiming through trees or foliage it has elements of ghosting. This doesn’t affect your gameplay but can just be slightly annoying when you spot it.

I’ve touched on this a little before on the sound but it is very, very detailed. Particularly with hearing gunshots from the far distance and the detail in bullets clipping the ground and ricocheting on the walls, buildings, it all adds to the thrill and excitement of playing this game.

Communication between players and your squad is also very clean and clear. You can also adjust the levels in the settings to find the right balance of game sound and comms.

So far I’ve played 30+ hours of this game! I haven’t lost the urge to load it up and get stuck in. You will spend some time looking up how to play the different roles and the game itself but you will find yourself wanting to play more.

Black Matter is also providing regular updates on what will be released into the game soon. Which I will say are very exciting, particularly the addition of Russian forces and the Eastern Front!

I can see Hell Let Loose becoming popular, there is a large number of players always coming on to the different servers which makes me excited to see that people are interested in this type of game. 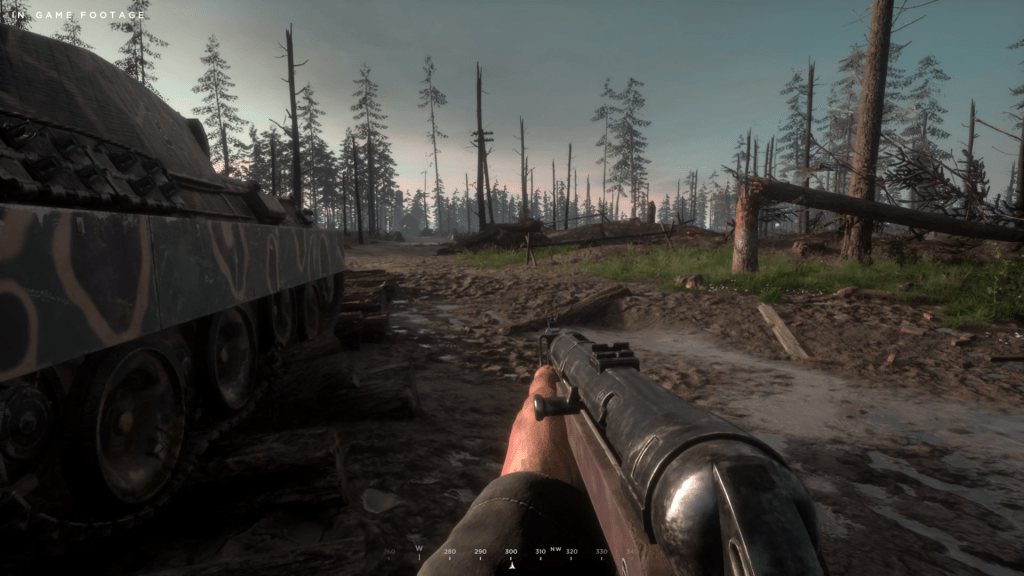 I feel like this game will keep on getting better. And with the proposed updates from Black Matter and the hot-fix updates. With the addition of the Hell Let Loose Discord Server where the devs are active and genuinely take on board the feedback from the community. You will definitely take some time to get accustomed to the various roles and finding a server.

Disclaimer: This game was purchased for review. 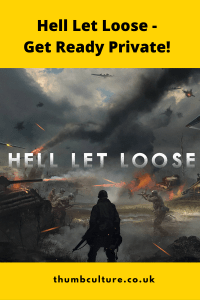