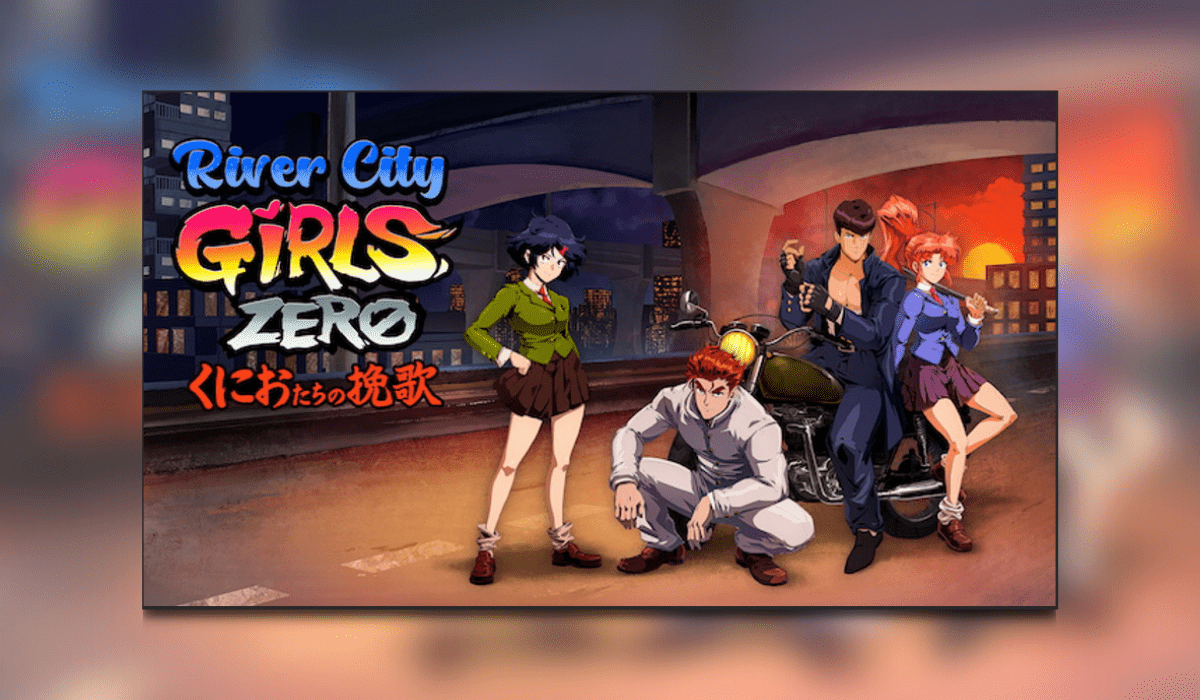 A classic entry in the River City/Kunio-Kun series never previously released outside of Japan, River City Girls Zero will be offered as a physical release on Nintendo Switch. 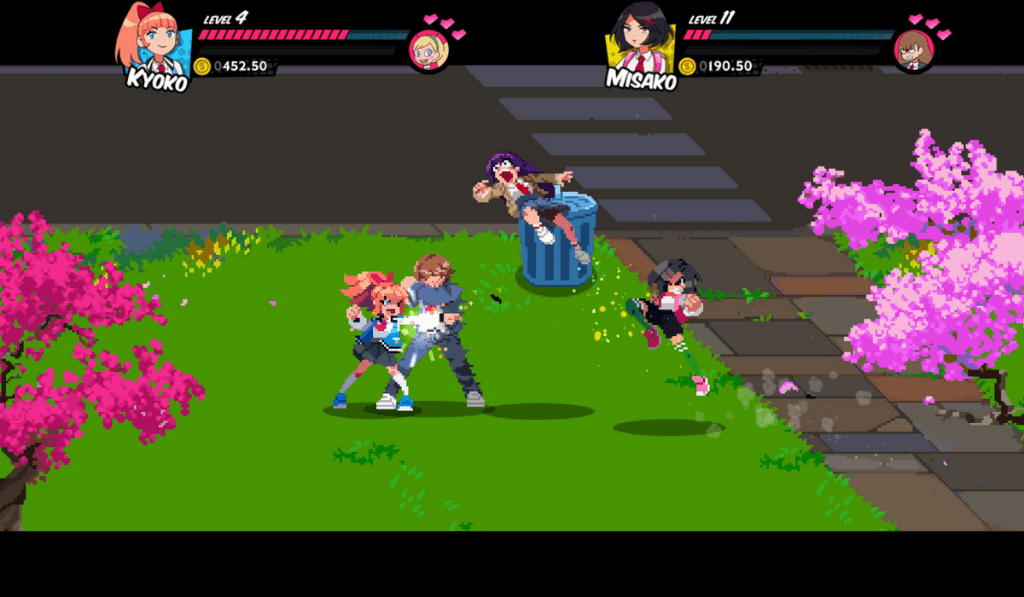 A digital release is also planned for Nintendo Switch, PlayStation 4, and PlayStation 5, as well as PC and the Xbox family of systems, in early 2022.

Not All Girls Are Nice

River City Girls Zero was originally published in 1994 on Super Famicom under the name Shin Nekketsu Koha: Kunio-Tachi no Banka, which provided inspiration for 2019’s critically acclaimed River City Girls. In River City Girls Zero, players will hit the streets with hot-blooded heroines Misako and Kyoko alongside series mainstays Kunio and Riki in one- or two-player local co-op action using a variety of punches, kicks, throws, and character-specific special moves as they attempt to absolve Kunio and Riki of a crime they didn’t commit.