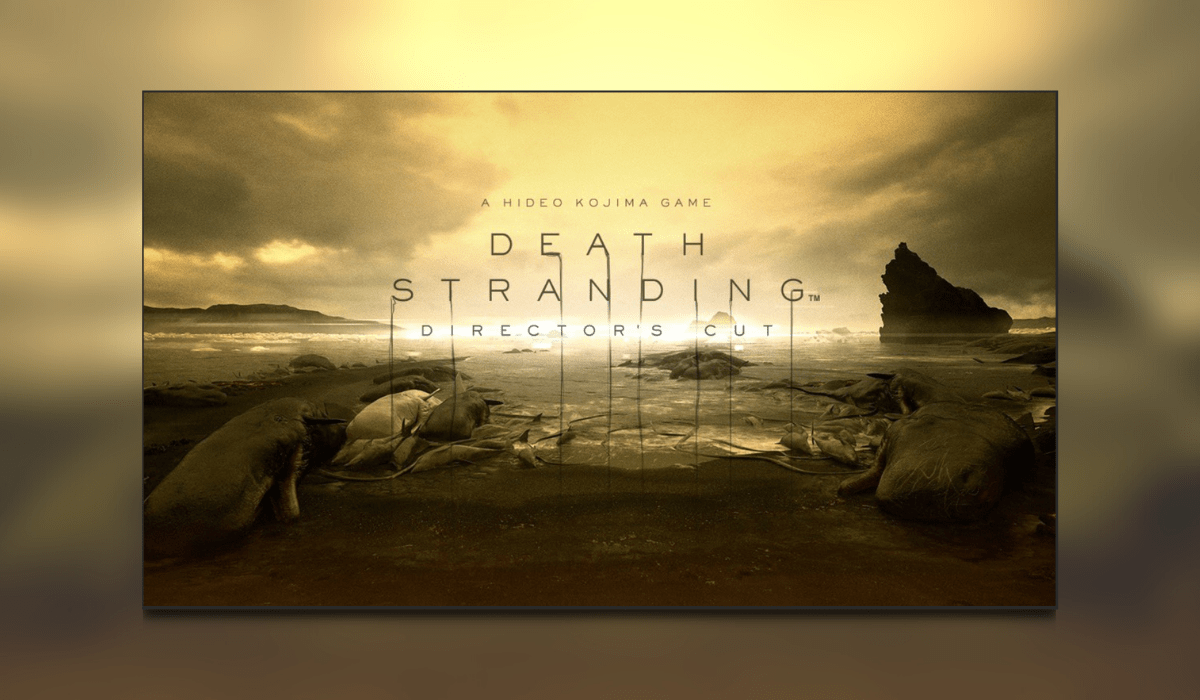 Previously released exclusively on PS5 in September 2021, the definitive experience of Hideo Kojima’s latest award-winning title will have a simultaneous Steam and Epic Game Store release on March 30th 2022. 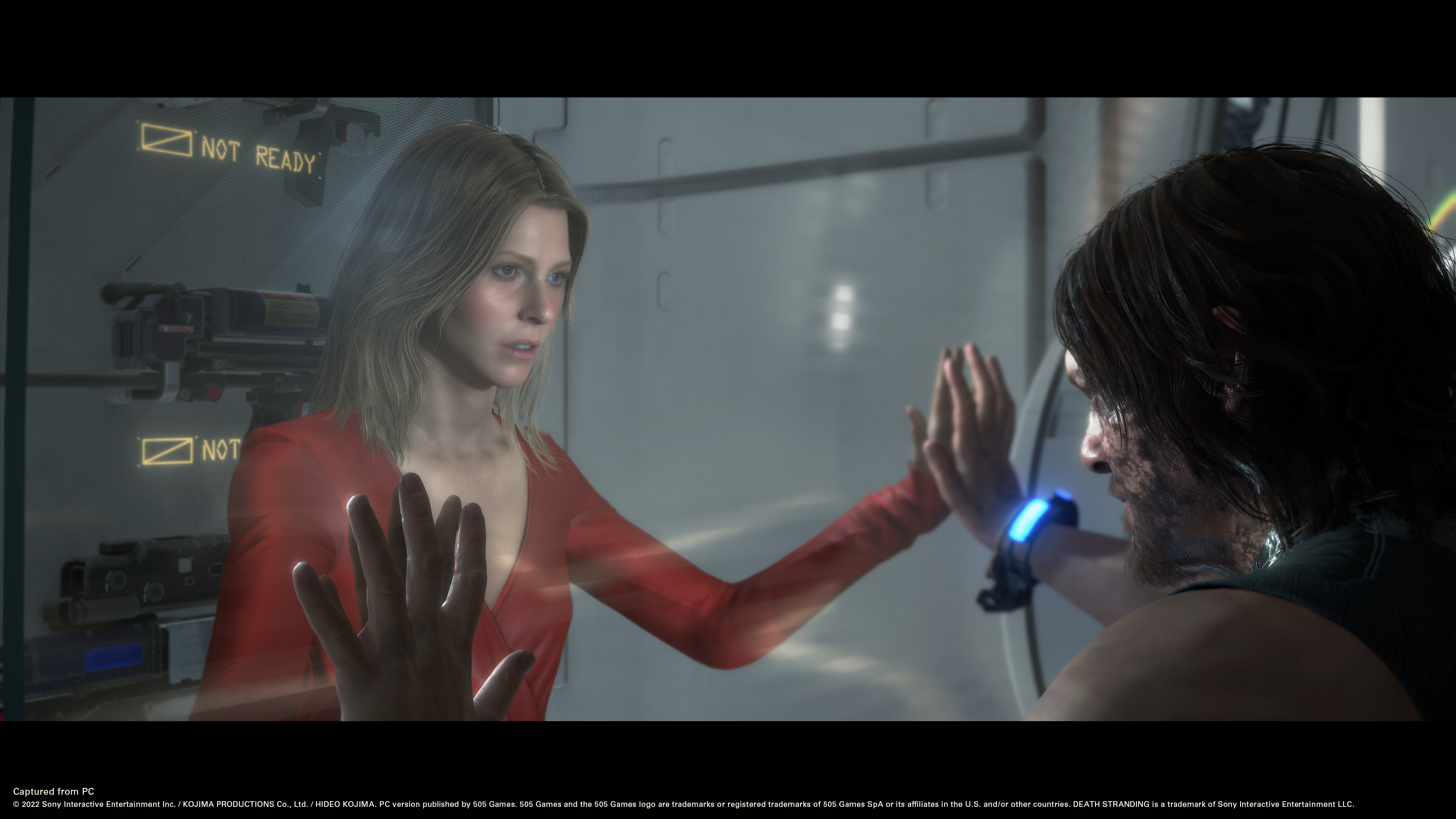 Death Stranding Director’s Cut brings with it a slew of updates over the initial base release of the game including:

At launch, the game will cost £34.99 but there is an upgrade path available to those who already own the base game. In order to avail of this upgrade, players will need to have the base game installed. An option for an £8.99 upgrade can then be accessed from the in-game storefront.

It will also be possible to transfer game progress from the base game to the Director’s Cut with further info promised on this closer to launch.

For those interested the base game is currently discounted but act fast as these sales are ending soon: