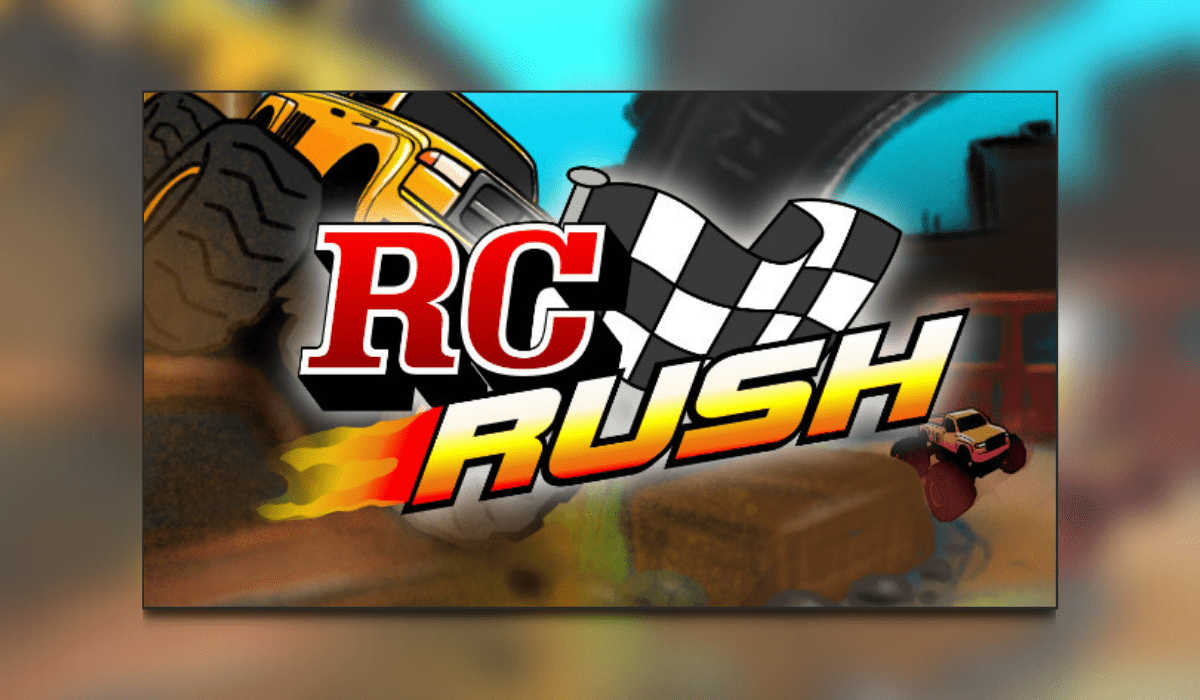 If you are looking for a new Arcade Racer, the amazing team at Tea Monster Games and 4 Fun Studios have you covered with RC Rush.

RC Rush is an exciting arcade racing game featuring radio-controlled trucks. Win races to unlock career events, compete in head-to-head battles to unlock new vehicles, and level up your way to becoming the ultimate RC champion! You can play in VR for the most immersive experience or non-VR on a regular monitor.

RC Rush has been in early access on steam since last October. In a press announcement from Tea Monster Games :

RC racing in VR is a new thing and, rather than go for all-out simulation, we wanted the game to be accessible to as many people as possible. A common theme in many of the reviews on Steam is just how fun the vehicle physics are and how players think we ‘nailed it’ with the handling. The physics are realistic, staying true to the feel of real-world RC racing, but not too realistic as to present players with a big learning curve.

Since RC Rush went into early access, the 2-person team have worked tirelessly to give gamers the best possible experience adding.

In total RC Rush now has over 50 tracks, and more than 35 trucks to unlock. When added to the 11 different grand Prix events, multiplayer and 100 campaign mode events there is something for everyone.

Different levels of difficulty for AI will certainly ensure all players are able to have fun. Complete with a fully automatic steering mode is just one of the added accessibility functions that the team were passionate to include. This allows players to play using just one button. For die-hard racers there is a pro-mode which disables steering help, putting the player in complete control. It’s the most realistic mode and if you’re driving in this mode, it feels like the real deal!