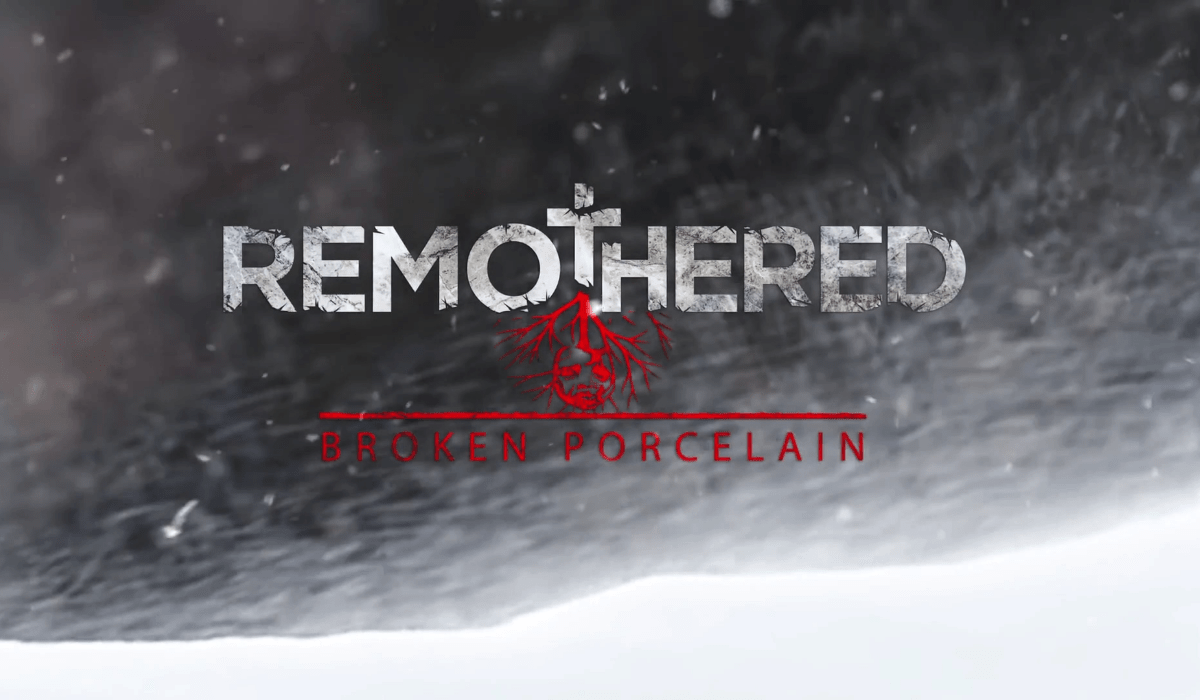 Find Out What Lies Beneath In Our Remothered: Broken Porcelain Review

With my fondness for horror games and my general lack of fear, I was excited to get my teeth into the Remothered series.  Let’s see what I thought and let us know what you think in the comments below.  Also, feel free to check out my last review here and catch up with the Thumb Culture team on Social Media.

Remothered: Broken Porcelain is the second game in a planned trilogy and serves as a prequel and sequel to the previous game.  Although the Jodie Foster clone Rosemary Reed is present and still investigating the disappearance of our protagonist, Celeste/Jeniffer Felton.  Inspiration for the setting came directly from the Stephen King novel The Shining, with the Ashmann Inn being a secluded hotel in winter.  More Stephen King inspiration comes from the screen adaptations of IT and Misery. 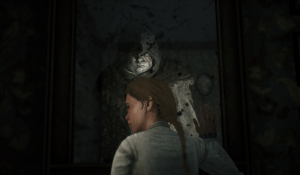 If you didn’t play Remothered: Tormented Fathers, worry not.  Broken Porcelain offers you a story recap of the events from the first game at the start so I highly recommend you do that, even if just to refresh yourself because this is a direct continuation.  For those unfamiliar with the Remothered series, it is a narrative survival horror game.  Progressing through the game takes investigation and solving puzzles.  You never feel safe though, as there is a ‘stalker’ always present.  Patience and silence is the key.

There are various items scattered around the area to aid you.  These come in the form of distractions or defensive weapons.  This all sounds great, right?  Well, it is until you start playing.  To call Remothered: Broken Porcelain a bug-infested horror is quite literal.  No, not bugs of the creepy-crawly type, bugs of the gameplay variety.  Sometimes it will take a few button presses to execute the intended command.

Facing the first boss proved hard for this very reason.  You will find yourself running and hiding because you have been injured after a failed attack.  Or another instance where you go to stealth attack your foe near an interactive object, and you just end up reading the note on the notice board while Andrea repeatedly murders you.

Unfortunately, there were a number of bugs in this game that hindered progression and enjoyment. For example, in chapter 1 whilst trying to fend off Andrea, somehow we managed to glitch to an area that isn’t even available until chapter 2.  Now imagine if by a stroke of luck I won the fight and it autosaved.  There is no going back.  The AI seems to have this unscripted supernatural vision too.  You could be standing 4 feet in front of them and they don’t see you. But on another occasion, they seem to have eyes on the back of their head and see you 20 feet away behind them.

Underneath all the bugs lies the bare bones of something that could have been good like its predecessor.  The story, though confusing has some depth to it and more is uncovered as you find clues here and there, and the little in between segments with our resident Jodie Foster wannabe.  And, there are genuine scares too which even made me shriek somewhat – and I never do that!  However, if the developers spent a little bit more time on this game and released it a little later, this could be a very different review.

If there is any saving grace, it is to be found here.  Not necessarily in the graphics but definitely in the audio.  The graphics do little to show what the PS4 is capable of, but its dark and cold appearance does create the eerie atmosphere desired.

I was impressed with the audio right from the opening menu screen.  That eerie whistling as Jennifer displays a range of emotions on her face.  I thought it was setting me up for a definitive horror experience.  If only that kind of impression was cast onto the gameplay mechanics, I would definitely be happy to have several spare pairs of pants next to me.  Sadly, frustratingly, that is not the case.  Oh, and the voice acting and repetitive phrases are horrendous!

If you made it to the end of this game without deleting it off your system, firstly I salute you, and secondly, this offers very little in terms of replay value.  Remothered: Broken Porcelain will likely take you about 6 hours to finish (bugs dependant). For me, the only possible reason to replay it might be to try and make sense of the story a little bit more, but nothing else.

From the outset, I had high hopes if I were to judge the game on its suitably creepy menu screen.  However, all those hopes were quashed when I started the game.  I’ve said it before, but Remothered: Broken Porcelain is a bug-infested horror that feels like a rushed development.  Unfortunately, this has led to a poor penultimate game in the trilogy.  It doesn’t leave me wanting to play the next one to see the conclusion.  The story is akin to rolling down the stairs in a barrel – dark and confusing.

Finally, I want to finish on a positive note.  With all that said there are some genuine scares that even got me, so I award Remothered: Broken Porcelain the Thumb Culture Bronze Award.

If you enjoyed this review, why not check out my previous article here? 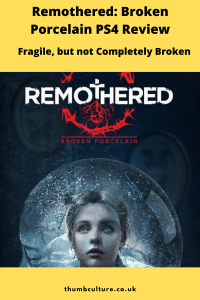