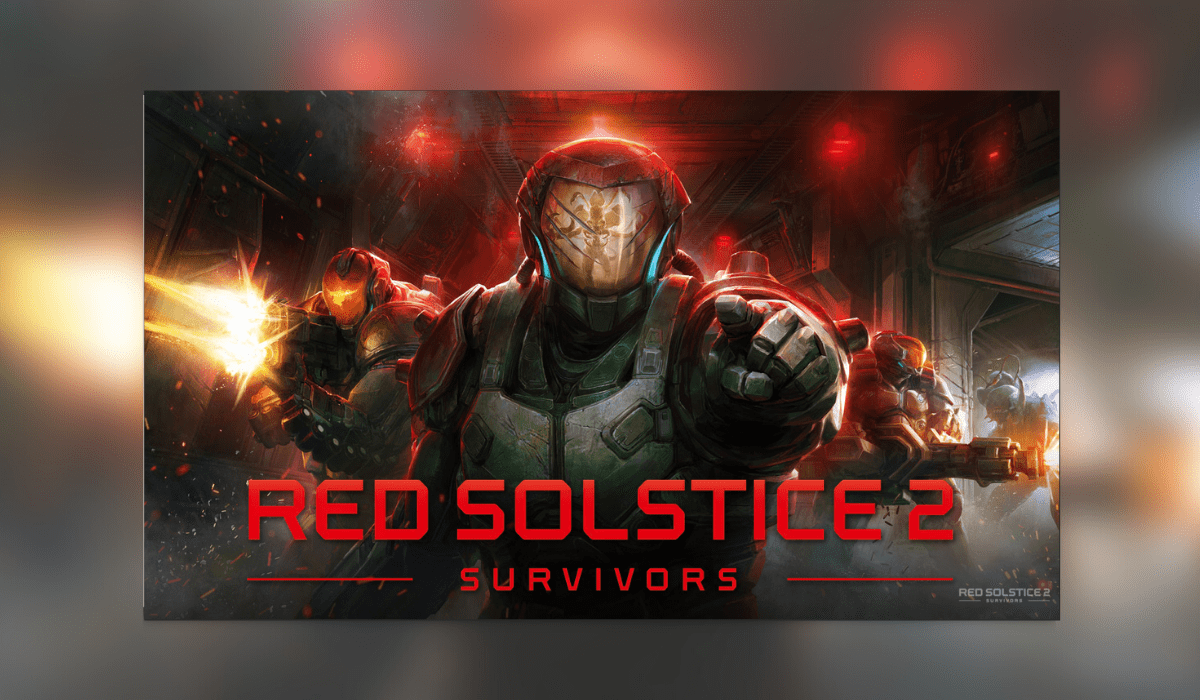 I was lucky enough to attend an exclusive 505 game Zoom presentation where I got the chance to look at Red Solstice 2: Survivors and how the game was coming along.  If you don’t know anything about Red Solstice 2: Survivors, it is a Strategy RPG Real-Time Tactics style game (think of XCOM) based in the future; well year 117 after Earth’s STROL mutant invasion and your tasks to assemble to counter the threat.

The developer Irownard split the preview up into 3 sections: introduction to the 6 classes,  showing the strategy layer of the game, and then the player experience. 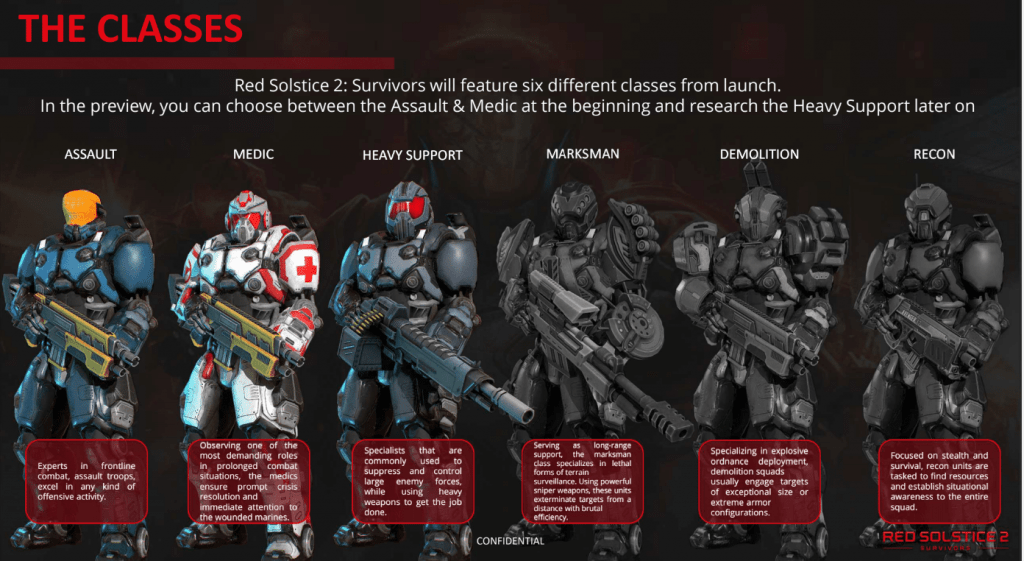 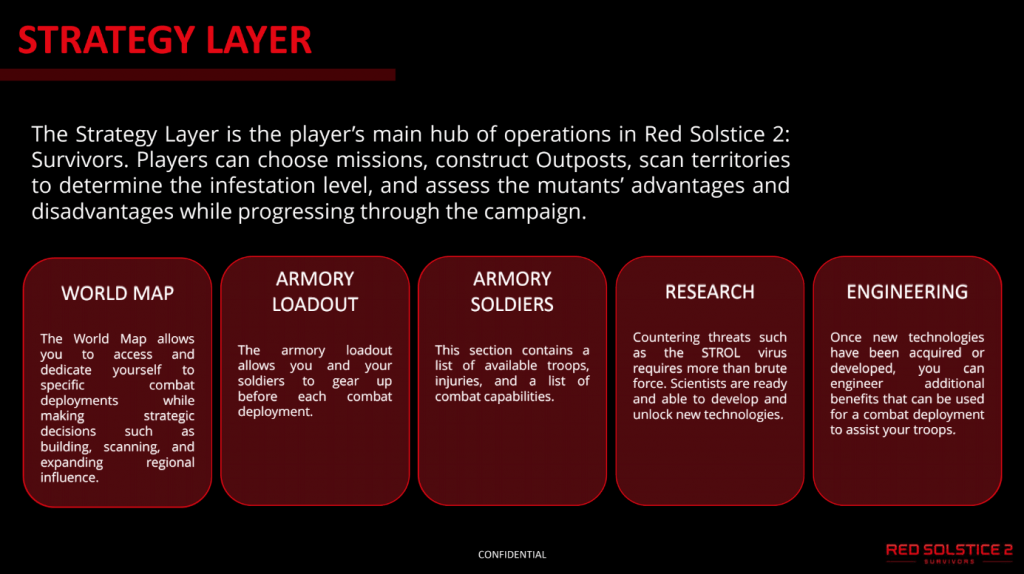 The strategy layer is the player’s main hub of operations.  This is where the player can choose missions, construct outposts, scan territories and access the mutants advantages and disadvantages throughout the campaign.  The important thing about strategy layers scanning that it also helps advance time and apply additional missions in the region.

The world map will allow you to access specific combat deployments while making strategic decisions such as building scanning and expanding regional influence. Also, research and development is an important part of the campaign because it helps us tackle bigger and more dangerous threats. 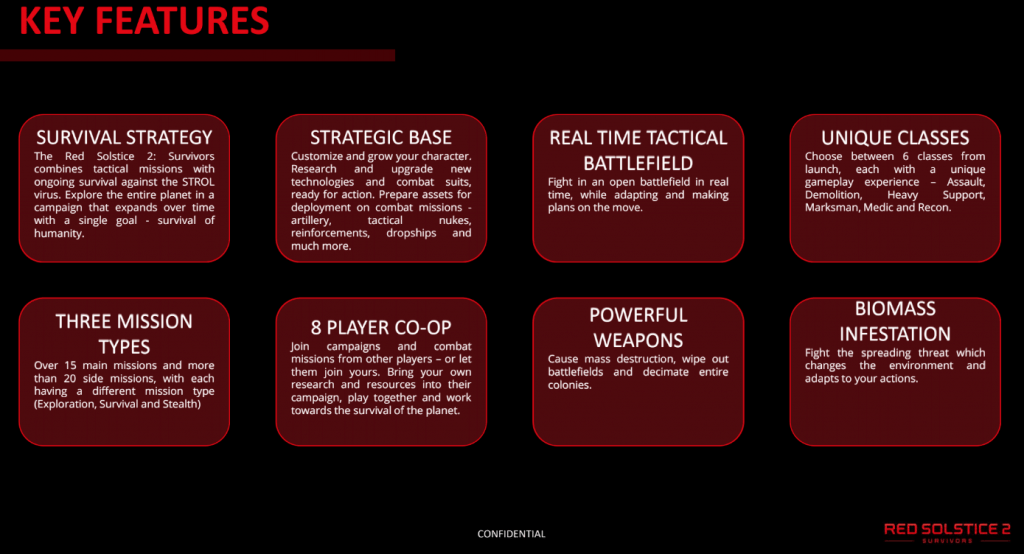 You have a chance to play up to 8 player co-op whether it’s the campaign or combat missions from other players. You can also bring in your own research into other players’ games that you have built up in your own campaign, helping with their missions too.

Each time a map starts, it will be procedurally generated, so it will not be the same at all, which gives each mission that unique experience along with some missions that might have storms from level one to five. So it’s up to players whether they want to go down on a mission or the storm is the strongest, which also changes their environment, or they want to wait out the storm and then let go and land down when it’s done. 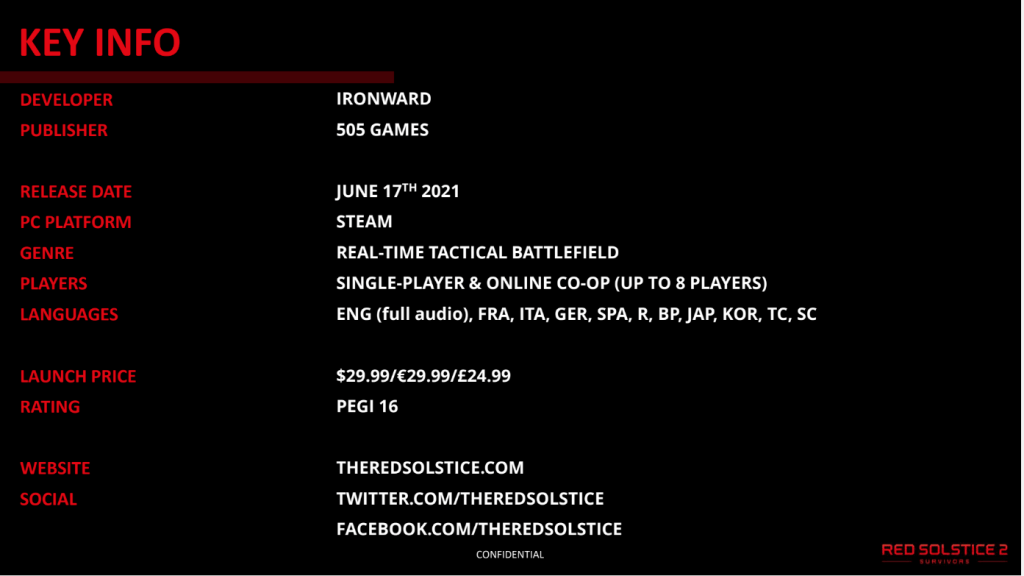