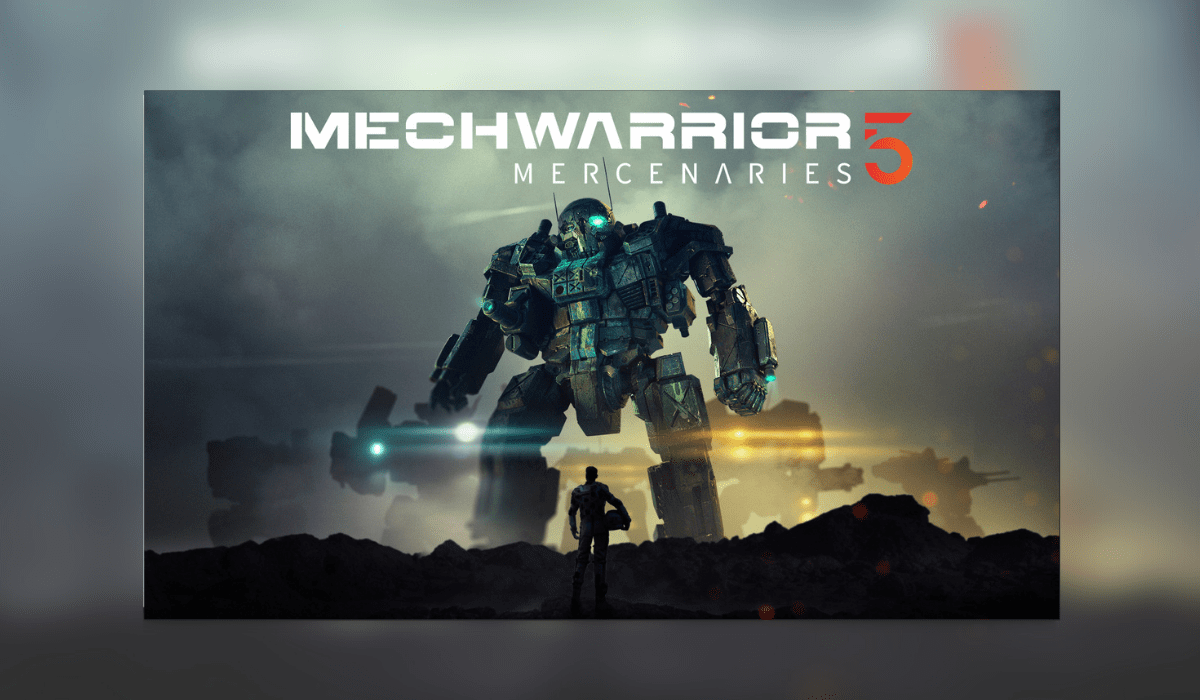 Set in the distant future, the year 3015, humans have colonized thousands of planets across what is known as the Inner Sphere. War rages for control of these systems from the great houses leftover after the succession wars. Battlefields are dominated by enormous bipedal tanks called Battlemechs. The pilots of these Battlemechs are known as Mechwarriors, and they fight for glory, money, revenge, and honor.

I’ve been a longtime fan of the Battletech franchise upon which Mechwarrior is based, So Anytime I get the opportunity to get my hands on another game set in that grim future, I can hardly contain my excitement to jump in and get to stompin’. This upcoming review is gonna be about the Heroes of the Inner Sphere DLC, and the changes that came with it.

Heroes of the Inner Sphere is the first DLC for Mechwarrior 5: Mercenaries. It adds a handful of new gameplay features to the already existing game. A bunch of the changes made is fairly minor. New weather systems, ambient and area-based heat effect, some new Battlemech chassis and weapons, and a new Moonbase biome are just a few of the smaller items added to the game.

One of the major additions is the new Career Mode. Allowing you to jump right into running a mercenary company complete with a full lance of Mechwarriors without having to adhere to the storyline. Once you select Career mode in the main menu, you’ll be taken to a screen where you choose which of the great Houses to fight for. This doesn’t mean you’re stuck fighting for that house for the entire game, you’re a mercenary, after all, you go where the money is. Each house gives you a different assortment of Battlemechs to choose from to start yourself off. For my first foray into the Career Mode, I chose to fight for House Steiner, which gave me Two Commandos, A Griffin, and a Locust. As you play, the timeline advances through the years, and you’re expected to pay your crew salaries and maintenance fees for your ‘Mechs while making a name for yourself across the Inner Sphere.

As you’re fighting your way across the galaxy, another of the additions to Heroes of the Inner Sphere is a new set of missions, allowing you to track down some of the actual “Heroes” of the Inner Sphere. With powerful special variants of their respective Battlemechs to capture and use for yourself, these fights will not be easy. Another new procedural mission type called Beachhead has been added, where you have to make way for a planetary invasion force by clearing out Anti-air and artillery support while capturing a foothold to get more help on the ground.

Lastly, Mechwarrior 5: Mercenaries has been updated to support a HOTAS or gamepad natively, without having to go and edit INI files. I was able to plug in my Logitech X56 and use it to play, which added a whole other level of immersion to driving the mechs. It took a little bit of finessing to get the sensitivity just right, but it was worthwhile, because the ‘Mech cockpits each feature a HOTAS style piloting system, so it can feel like you’re right in the ‘Mech.

The visuals in Mechwarrior 5: Mercenaries – Heroes of the Inner Sphere have been updated a bit since last year’s release of the base on the Epic Store. The inside of the cockpits feels more detailed, and the lighting effects on the weapons look updated. The skyboxes have some more ambient details added to them like Anti-air fire and planets, to make them feel more immersive.

The development team has also made some nice changes to audio, making it so that NPCs aren’t as repetitively chatty, and adding some new music to the game that gives it a really incredible feeling when you’re stomping around. The audio mix has been redone. With a better balance so you can keep track of what’s going on even if you’re temporarily blinded by rapid-fire autocannon shots hitting your cockpit.

Mechwarrior 5: Mercenaries was already shaping up to be a great game, and Heroes of the Inner Sphere has just added some more good stuff to a game I already love. My only hope is that the DLC continues to come and that we can eventually get to see the Clans in Mechwarrior 5: Mercenaries. I’m an avid Clan Ghost Bear loyalist hoping that the Clan invasion is something we’ll get to see.

I’m giving Mechwarrior 5: Mercenaries – Heroes of the Inner Sphere the Thumb Culture Gold Award, because this is a very fun game. If you have any interest in giant walking tanks lobbing explosives and lasers at each other, you’d be remiss to skip this one. go check it out on Steam, GOG, Epic Store, and Xbox. (Xbox players can play on Gamepass, so they have no excuse to not give it a go.)