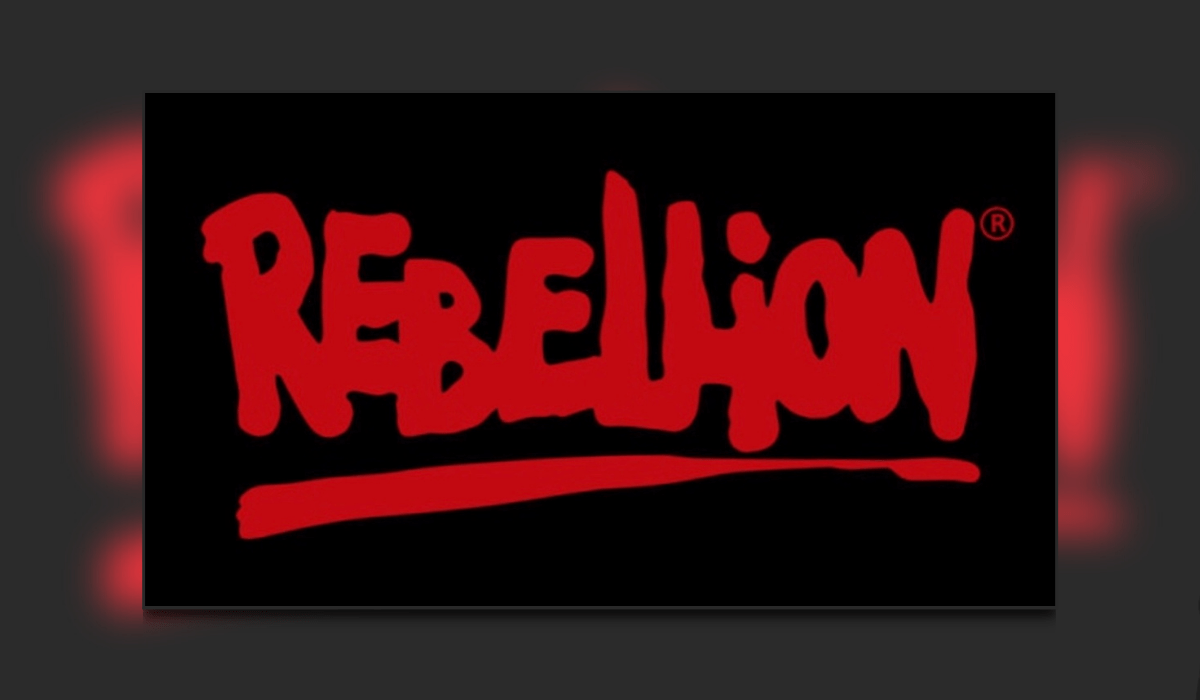 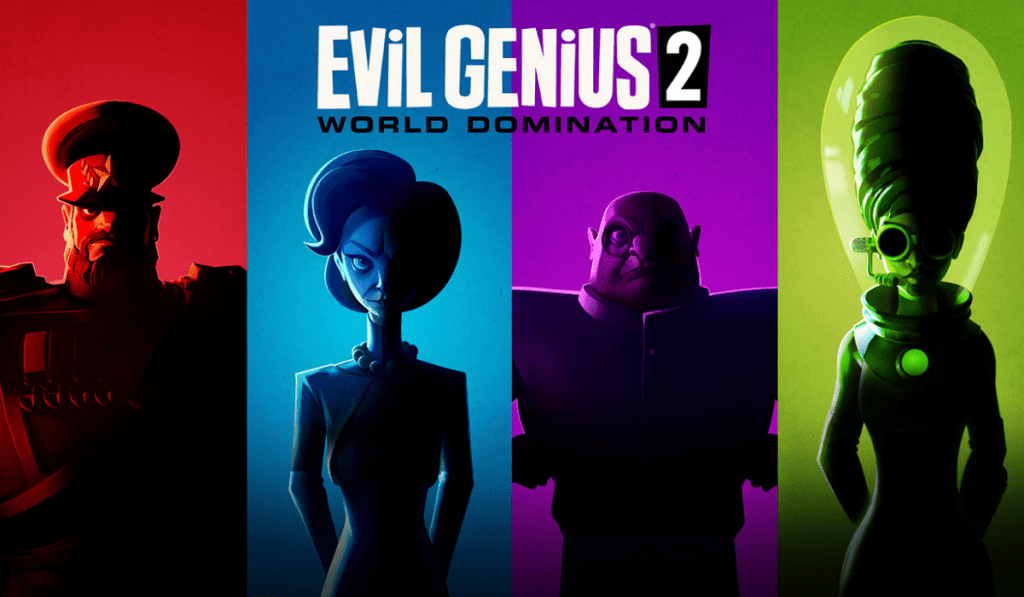 In the new DLC Abomination for Evil Genius 2, you unlock the Abomination Creation Station. Which take body bags and turns them into Abominations. The ultimate undead minions who will never let you down. The pack is included in the Evil Genius 2 Season Pass or you can buy it individually for £2.99.

In Zombie Army 4 free for all players and developed in collaboration with Flix Interactive and Radical Forge. Is the new Hell’s Cauldron DLC. It introduces a new map, outfits, weapons, skins, and charms, as well as cross-play and cross-platform chat between PC and PlayStation, letting you team up with even more friends to take on the zombie legions.

So who’s ready to check out these Rebellion Gives Evil Genius 2 and Zombie Army 4 Updates.