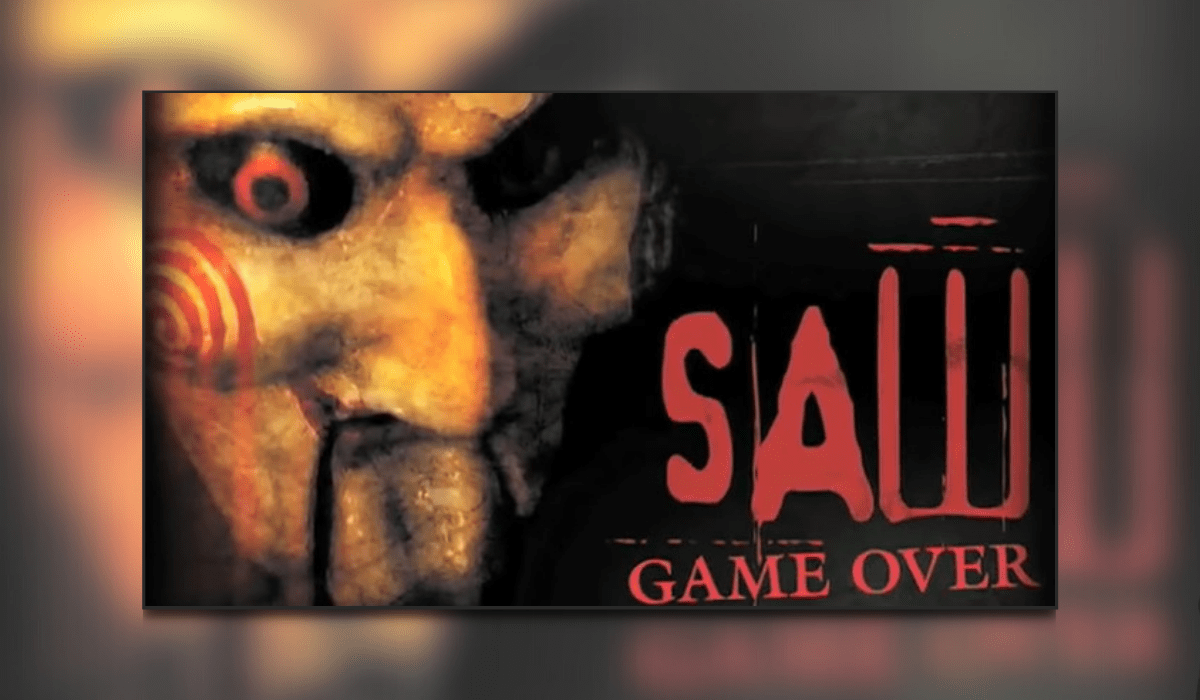 31 Days of Halloween – Saw. Day 28 of our 31 Days of Halloween takes us into the world of Jigsaw and to try and survive his games. Developed by Zombie Studios and published by Konami. Saw is a survival horror game that’s part of the Saw movie franchise. It was released on the Playstation 3, Xbox 360, and PC in October 2009.

Saw – I Want To Play A Game

If you’re a fan of the Saw movie franchise then odds are that you’ve played the video game. While it got mixed reviews from both critics and fans. It seems to have become a game with a cult following and with Halloween right around the corner. It only made sense to try it out. So if you’re still enjoying these little reviews for the spooky season then why not check out the previous day’s entry here. You can also check out what the rest of the Thumb Culture team are up to on our social media. 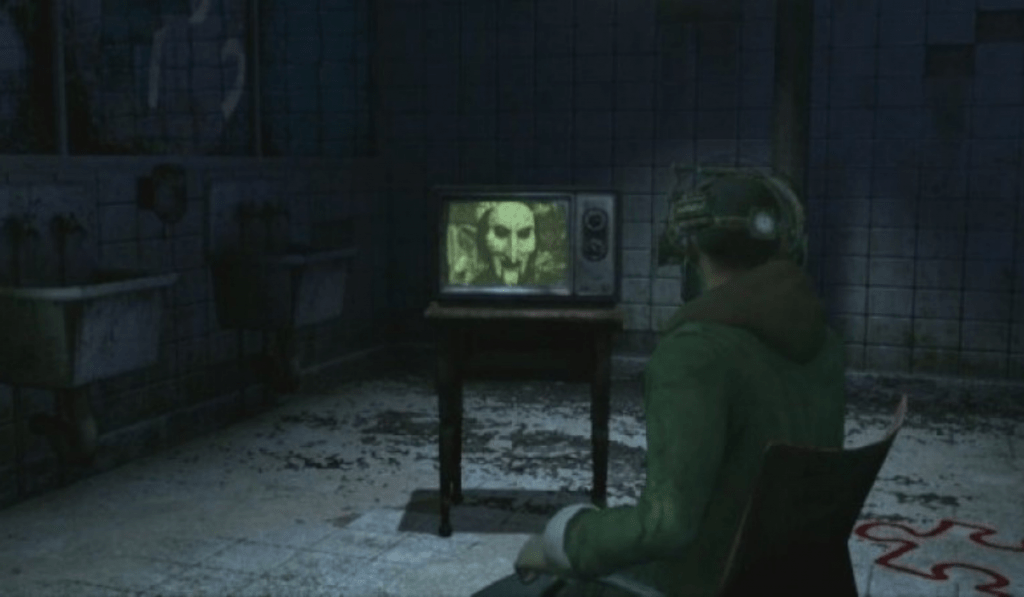 This game just doesn’t get the love it deserves. The fact that the developers got the Saw creators in to help with the writing and actually make new traps for the game. Tells you the effort that went into this game. In Saw, Jigsaw has healed Detective David Tapp from his gunshot wound and places him in an abandoned insane asylum to teach him a lesson in life appreciation. Obsessed, Tapp traverses the asylum and gathers clues along the way in hopes of apprehending Jigsaw.

Along with people in the asylum playing their own game, trying to kill the detective in hopes that they survive. It’s down to Tapp to escape and uncover the origins of Jigsaw’s plans. While the gameplay can be a little janky. The story is great and in true Saw fashion. The traps are just as gruesome as they are in the movies.