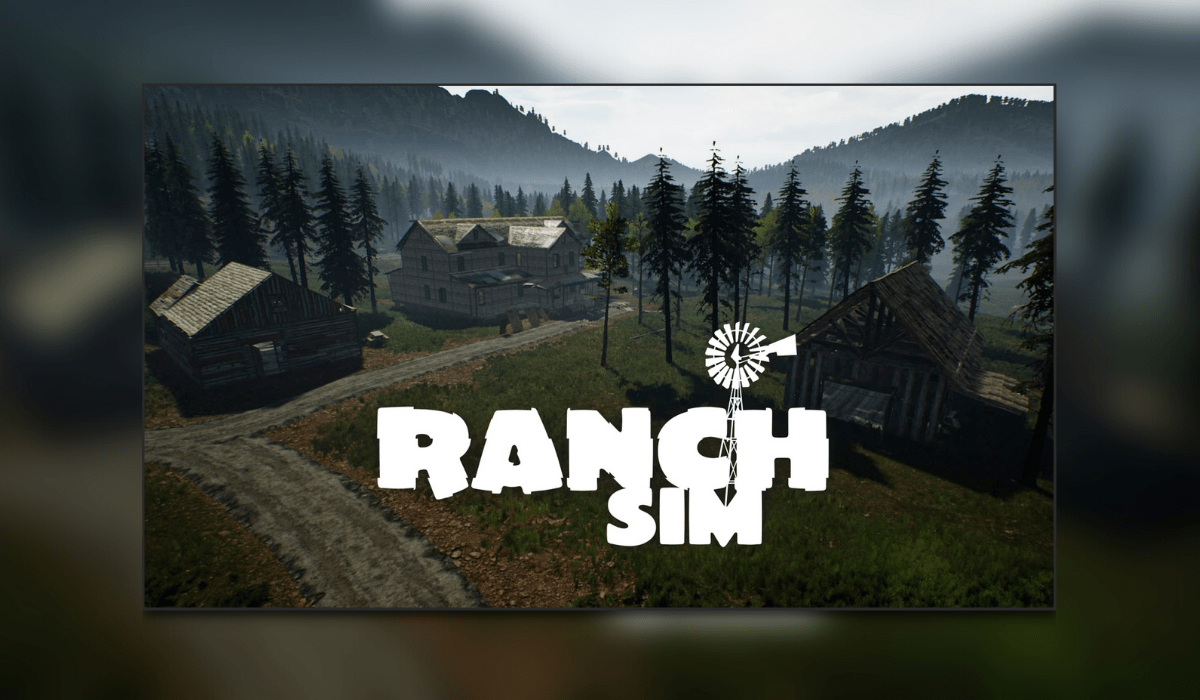 Have you ever wondered what it would be like to revive a ranch and care for livestock? What about mowing the grass to make space for a new barn? Well, then you’re in luck! Ranch Simulator developers Toxic Dog have got you covered. Releasing on Steam’s Early Access program on the 4th of March, Ranch Simulator joins an ever-growing list of other life simulator games. Ranch Simulator is being published by Excalibur Games.

Ranch Simulator – Spending Some Time in the Not-So-Hidden Valley

I’m a fan of these types of simulator games; Truck sim, Farming Sim, Bus Sim, etc. So when I saw the trailer for Ranch Simulator, my interest was piqued. I was looking forward to being able to hunt the wild animals that might come and steal my chickens. So without taking too much time to get into it, let’s take a gander at Ranch Simulator.  What’s your favourite simulator game? Let us know the comments below.

Ranch Simulator is a fairly simple game. You’re given a dilapidated ranch house on a plot of land overgrown with trees and grass. Your objective is to turn it into a functional ranch by tearing down and rebuilding the house and taking care of livestock. There are some tutorial objectives to teach you the basics of the game, but after you’ve finished them, it’s left up to you to forge your own path.

Most of my time, post house repair, was spent just collecting eggs trying to get money to buy some cows or pigs, but it’s difficult when the eggs aren’t worth much money. So instead, I spent a lot of my time just driving around in my ATV trying to find animals to hunt to sell the meat for some more money, but that was unsuccessful.

After a while, I started to find animals to hunt for their meat, but it was still very slow going as a single player. I got the feeling often that Ranch Simulator was intended to be played by at least 2 players.

The visuals in Ranch Simulator are pretty decent. It’s still an early access title, so I expect there’ll be additional polish as the development continues. I’ve only noticed some weird minor things like hair textures being nearly transparent in some lighting. Otherwise, the game seems off to a great start, visually. There are some wacky physics bugs here and there, but hey, it’s a “Simulator” after all, what’s a Simulator without a few physics bugs.

The music in Ranch Simulator is kind of hilarious. I was cruising around listening to the radio, and an EDM version of Old Macdonald came on. The vibing was real.

As a single-player experience, Ranch Simulator isn’t all that exciting, so I didn’t enjoy spending hours at a time playing, but I can imagine that as a multiplayer experience with a few friends working together, it could end up being something pretty special.

Ranch Simulator is definitely an Early Access title, and will definitely need some more time in the oven, but it’s off to a pretty promising start. I’m looking forward to seeing how it progresses and develops in the coming months. I definitely want to play more of it as it develops. I also want to convince some friends to get on it with me, so we can have a fun time stealing chicken eggs and racing ATVs through the trees.

Given that it’s early access, I’m not assigning it an award, but It’s got a lot of potential, so let’s sit back and see where it goes, yeah? 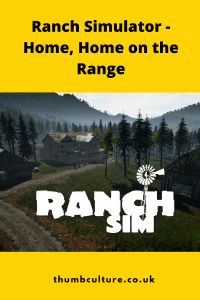