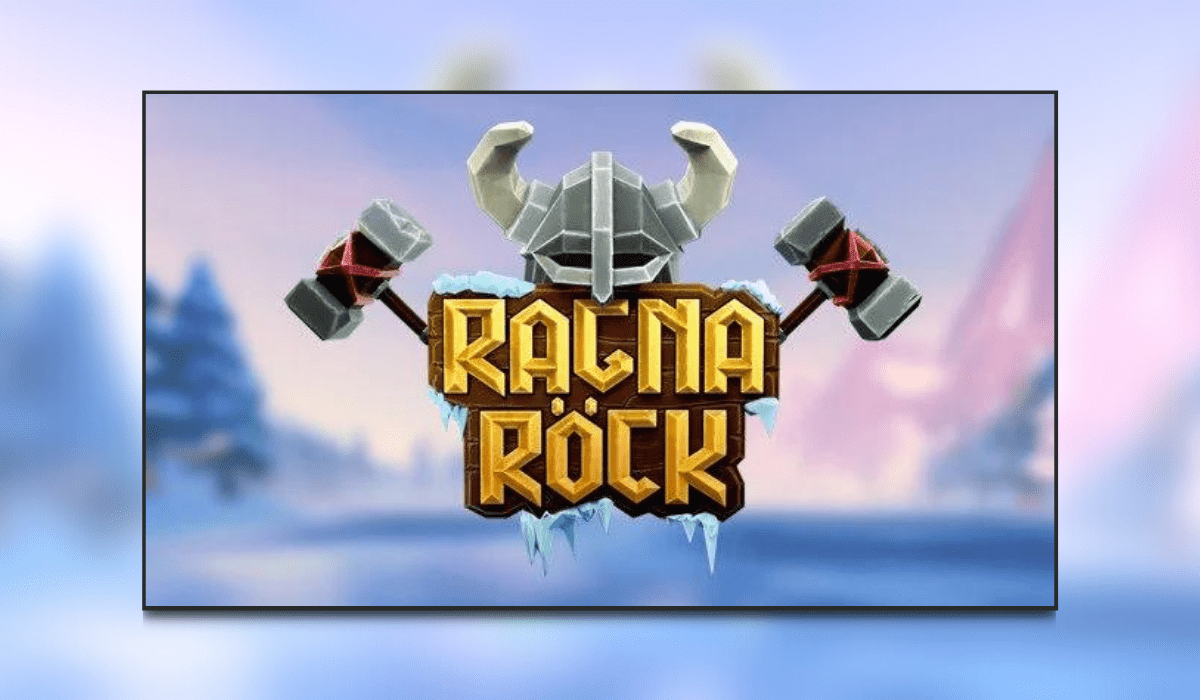 Developed and published by WanaDev Studios we have the long-awaited Ragnarock! It is available via Steam to enable PC VR compatibility and is also available via the Oculus Store directly for the Quest and the Quest 2. This casual, music-based sports title is on many peoples wish lists and we were lucky enough to get our hands on a review copy! Please note – Mjolnir is not included!

I’m On a Boat And It’s HAMMERTIME!

Having enjoyed music-related titles from the very beginning, I was hyped to find out that there was going to be a VR title released that ticked many boxes for me. So joining me and I go on a musical VR Viking adventure!

As mentioned above Ragnarock is a VR title available across both Steam and Oculus. It is a rhythm-based sports title, a little odd-sounding but let me explain. The rhythm element, imagine Guitar Hero but with drums and Vikings and you basically have it. You are on a boat with your team and your trusty drums. Flying over the teams heads are runes that eventually come to land you on your drums. As the runes land on your drum, you need to strike that particular drum, the runes hit the drums based on the music you have chosen. Just like Guitar Hero, you are laying down a track that goes with the music. Each rune also has different symbols on them, this shows how you should hit the note, e.g half-beat notes.

So now let’s talk about the sporting element of Ragnarock. As mentioned above you are on a boat with your rowing team, hitting the runes with the music as they land on your kit. Not only this, you are actually a part of a Viking boat race. When you hit the notes you move your boat, so the more beats you hit the more of a chance you have at winning the boat race. This sounds straightforward. However, as there are different types of notes and certain playstyles if you hit the notes wrong you will soon be at the back.

In relation to playstyle, Ragnarock requires you to reset your stance before you go into the game. You then need to ensure that you do not move, as if you do it doesn’t line you up correctly and it sets you up to fail. I tend to move, even on titles that require you to stand still. This usually isn’t an issue. However, accuracy is key with Ragna Rock and this can really throw you off. My advice would be to keep practising and you will soon get to grips with the gameplay. From here, you will start to enjoy the game a lot more.

From an audio perspective, this is the game. Without it, it would just be a game where you randomly hit drums and move a Viking boat. For myself, as a fan of metal and music alike, I think the soundtrack and game music is brilliant. It isn’t every day you get to smash drums in a game to a Viking metal playlist. Playing along to Alestorm in VR is an experience I have been waiting for, despite it being hard to master!

Although, as mentioned above – Audio plays the biggest role in Ragnarock, the graphics are still extremely important for many reasons. Firstly, in VR you do not want poorly finished assets. This can severely throw you off, make your eyes hurt and potentially cause headaches. Secondly, due to the type of game Ragnarock is, you want the crisp edges so you can smash the notes with perfect timing. I can safely say the devs have delivered this and to a high standard. I was playing the game on full graphics and it looks great, I had no issues glitching with the controllers either. The movements I was making was mimicked on-screen perfectly.

Time played will all depend on your music taste. For example, if you like the gameplay but aren’t a fan of Viking metal then you are probably going to be playing it a lot less than someone who was a fan of both. There are currently 30 songs at the minute, I can imagine most gamers will play until they have somewhat mastered the controls and most songs. However, other games would probably have this on standby for those nights when they have friends around and what to crack open the VR.

To enhance playtime it would be amazing to see more band collaborations as there are a ton of tracks that would fit Ragnarock. Currently, there is also a beta tool available for you to be able to map and play custom songs for private use only. From a VR perspective, I am quite sensitive to motion and can not play some titles with a lot of movement. However, I found Ragnarock just like Beat Saber, standing in the same position and striking when required to do so. I felt no sickness and could play the game for long periods of time.

I enjoyed my time on Ragna Rock despite the teething issues of moving around. This is partially my fault as I don’t stand still when playing VR, I can not help but move about. I loved everything that it had to offer and it did leave me wanting to play more. However, Ragnarock (for me) doesn’t feel as smooth as some of the other rhythm-based titles. This for me isn’t a deal-breaker, all games have different mechanics and Ragna Rock for me just felt different when comparing it to the others. This made it feel slightly clunky in places and frustrating at times. I, therefore, award Ragna Rock a Thumb Culture Silver Award.