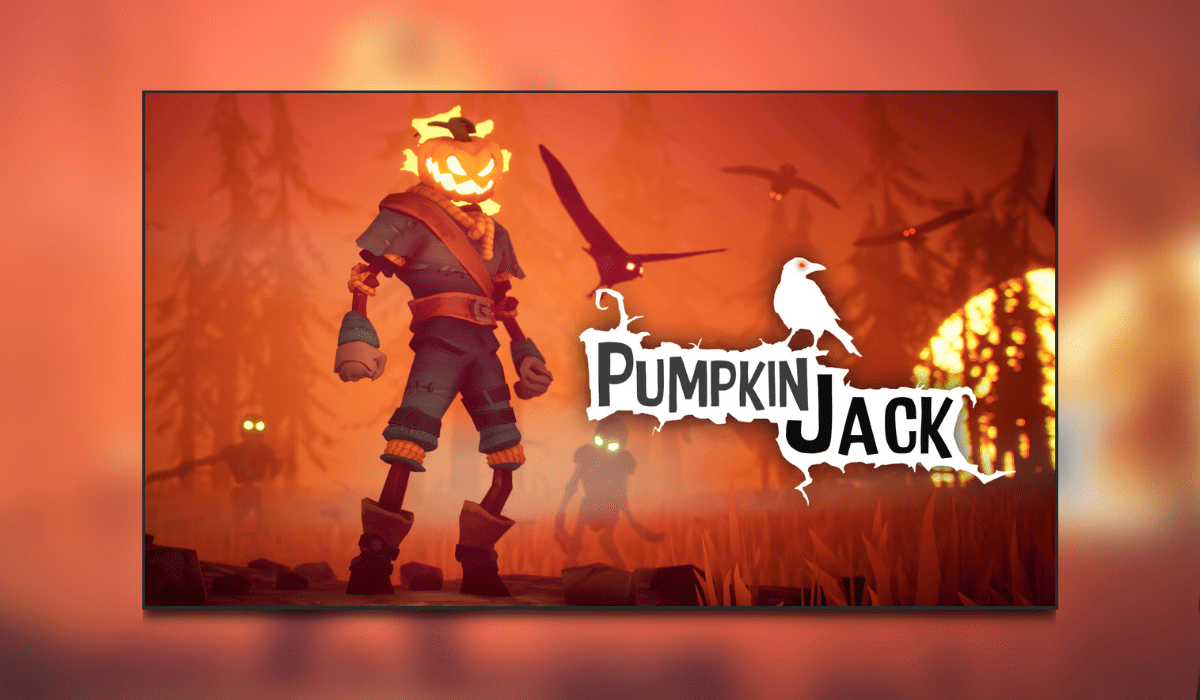 Developed by Nicolas Meyssonnier and published by Headup Games, Pumpkin Jack is a spooky 3D platformer. It was released on PC in October 2020 and then released on Playstation 4/5, Xbox One, Series S/X, and Nintendo Switch in October 2021.

Now for as long as I can remember, I have played platformers and they have always been my favorite genre when it comes to video games. There’s just something about the simplicity of them but yet even so of the greatest platforming games look easy but are a real challenge.

So if platformers are your thing then let’s crack on with this Pumpkin Jack review. If you enjoyed this review then why not check out my latest one here. You can also catch up with what the rest of the Thumb Culture team are up to on our social media.

In Pumpkin Jack you take on the role of Jack. A soul summoned by the devil himself was sent to take down a powerful wizard. You see in The Boredom Kingdom everyone lives peacefully with no violence or war from both good and evil.

So the devil decides to liven things up by unleashing a curse of total darkness upon the land. But the good people of The Bordom Kingdom will have none of it and get the help of a powerful wizard. As he is the only one powerful enough to end the curse.

But the devil retaliates by sending the trickster Jack in the form of a Pumpkin to destroy the wizard. Where a great battle between the forces of good and evil takes place.

The gameplay is just like the old-school platformers where it’s easy to play but hard to master. Think of games like Crash Bandicoot, Mario 64, and Medievil. Games that can be really challenging when they want to be. Each level is very linear with just one goal and that’s to get to the end and defeat as many enemies as possible.

Although each level is simplistic in its own way. They can sometimes throw you a curveball by adding a puzzle to it. Some of these puzzles can be a real head-scratcher as well. Later on, in the game, I lost count of how many times I had to just turn it off and give a little think about it before giving it another try.

Yes, there is always the internet for solutions but where’s the fun in that. If you are going to play a platformer that pays homage to old games then why not go back to the old days. Beating a level just by using your wits. After every few levels, you can find new weapons that are a godsend when it comes to bosses in the game because that is where the challenge ramps up. The bosses can be huge with some using RNG (Random Number Generator) that make it impossible to study its patterns to defeat them.

I absolutely adore the graphics in Pumpkin Jack. Right from the start, you get the feeling like you have gone through a time machine to the days of the Playstation 2. It really does feel like you’re playing a game from that era as the graphics are very similar but with everything polished and rendered.

The stages of each level are like a piece of art with its own atmosphere. With the feeling of dread, and darkness, and every level having its own little Halloween theme. Would love to see more video games with artwork like Pumpkin Jack.

The audio is great as well with a banging soundtrack that gets you pumped up for each level. The radio is topped off by some fine voice acting that adds some comedic and light relief to the game.

Now we get to the only problem I have with Pumpkin Jack. The game only offers 7 levels and each level can go by so quickly because you are enjoying yourself so much. There are collectibles to get in each level that will extend your playtime and some of them are well hidden. I just found it disappointing that the game was over so quickly because it has so much potential to be a much longer game.

My final thought while thinking back and writing this Pumpkin Jack – Xbox One Review. Is that the game pays great homage to the good old platformers that were a success back in the day. While the game is somewhat short and can go by so quickly. It is still a fantastic game with funny moments and a learning curve that isn’t too bad. So if you’re a fan of old-school platformers then this is definitely the one for you.

So it’s with great pleasure that I give Pumpkin Jack the Thumb Culture Gold Award.