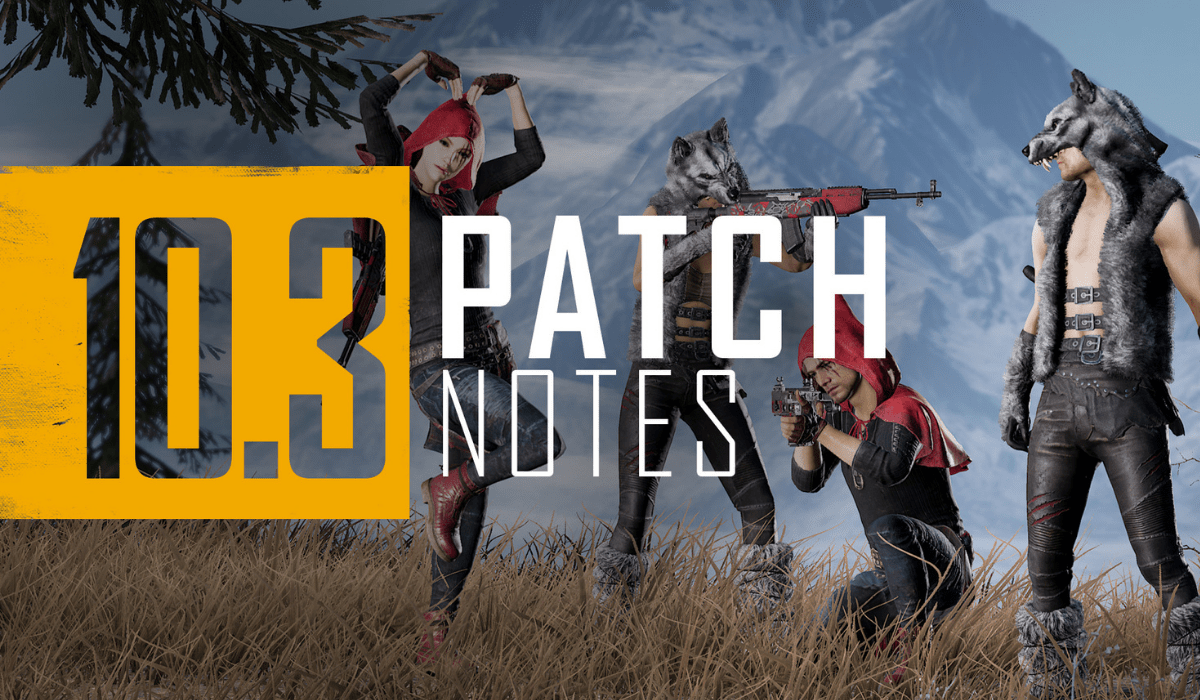 At the start of Season 10 (wow that’s a high number now!), PUBG brought us a new map called Haven. Now that v10.3 is live on all platforms, the season is expanding with an assortment of performance upgrades and new features including a new weapon sound selection system, some lighting improvements for Karakin and team emotes.

You can watch the patch report video now.

Have you checked this game out recently, or are you an OG player looking to return? Let us know in the comments!